THE reactor of the Chernobyl nuclear power plant is smouldering, raising the risk of another disaster, it was reported.

The 1986 nuclear catastrophe in what is now Ukraine claimed 31 lives and left thousands of people and animals exposed to potentially fatal radiation. 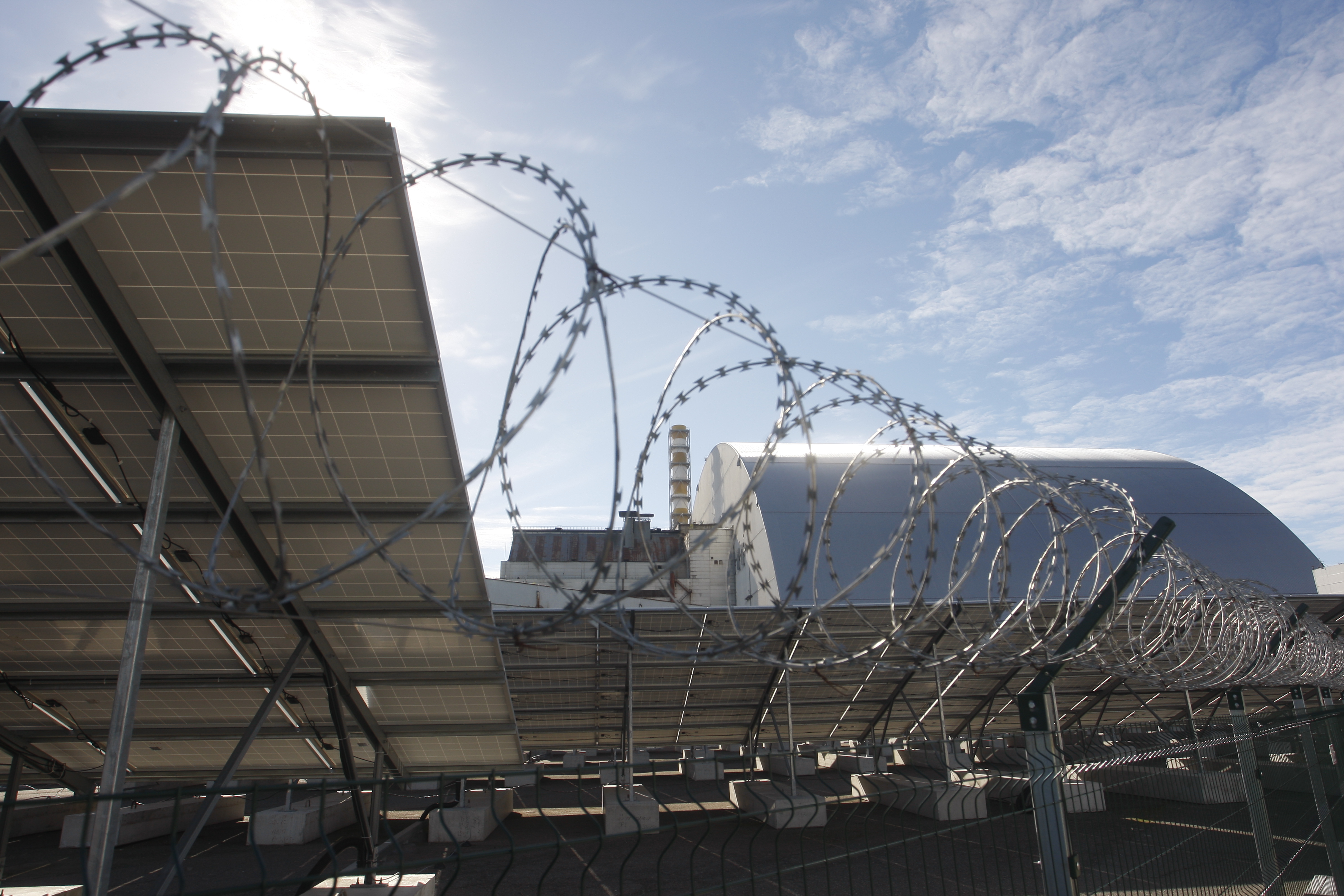 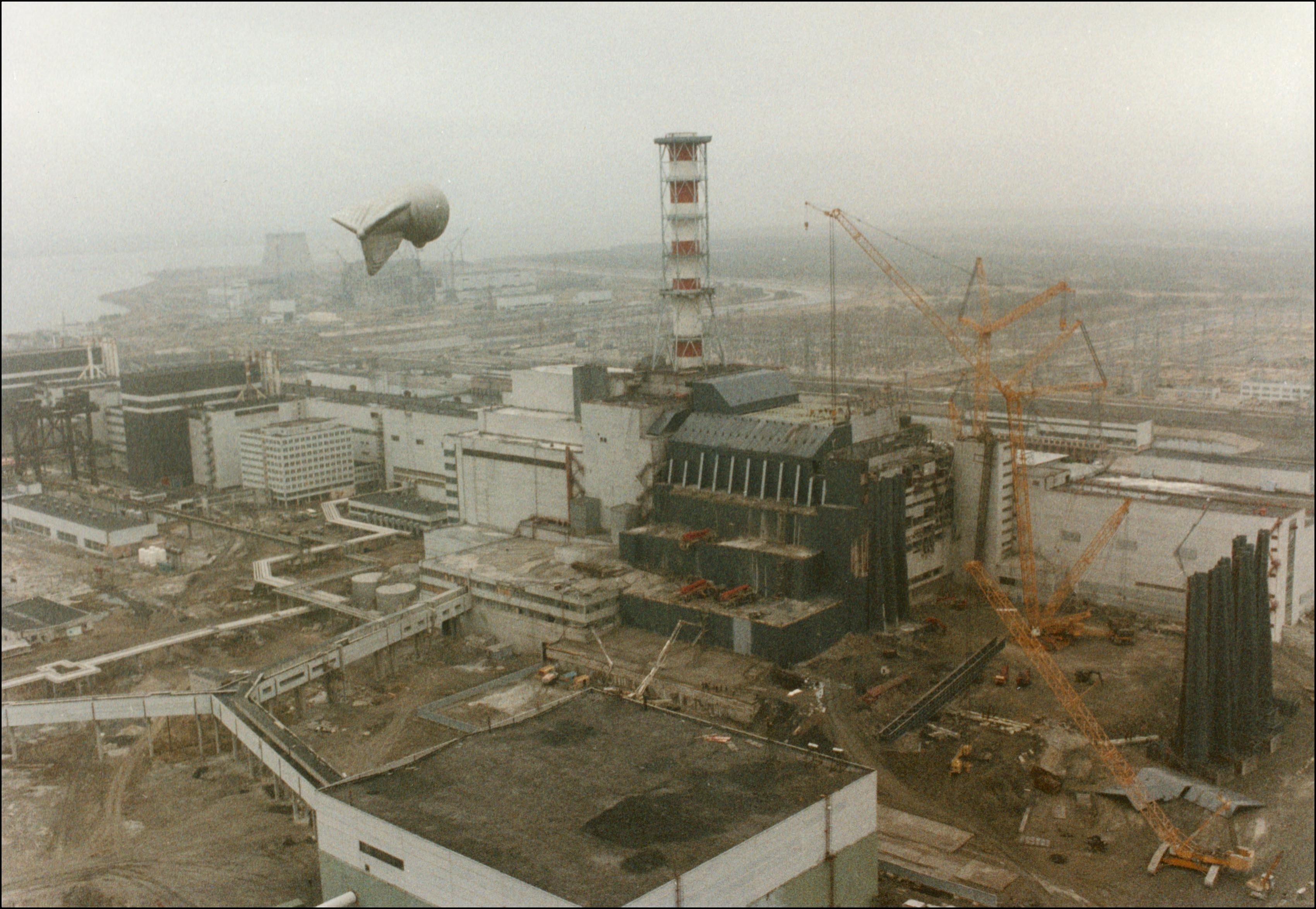 But fission reactions are smouldering again in uranium buried deep inside the reactor hall, Science reports.

The destroyed reactor was initially covered by a sarcophagus which and a giant £1.3 billion structure called the New Safe Confinement placed over that in 2016.

It appears that nuclear reactions are starting up spontaneously inside the shield, possibly as a result of the drying out of the fuel though the exact cause still remains unclear.

According to Neil Hyatt, a nuclear materials chemist at the University of Sheffield: “It’s like the embers in a barbecue pit.”

As water continues to recede he said there is a fear “the fission reaction accelerates exponentially” leading to “an uncontrolled release of nuclear energy”.

Maxim Saveliev from Ukraine’s Institute for Safety Problems of Nuclear Power Plants said neutron counts are rising slowly managers still have a few years to figure out how to stifle the threat.

“There are many uncertainties but we can’t rule out the possibility of [an] accident,” he said.

When an alarm bellowed out at the plant on April 26, 1986, workers looked on in horror as the control panels signalled a major meltdown in the number four reactor.

More than 100,000 people living near the plant were forced to flee their homes and have never returned.

But the devastating impact was also felt in Scandinavia, Switzerland, Greece, Italy, France and the UK.

Recently the area saw huge surge in visitors in the wake of a gripping TV show and there have been plans to make it into a tourist site.

Visitors have to be screened before they enter the Exclusion Zone and are told not to touch anything within the cordon.