Local TV reported the “new aggression” had targeted army outposts in the north of the war-ravaged country. 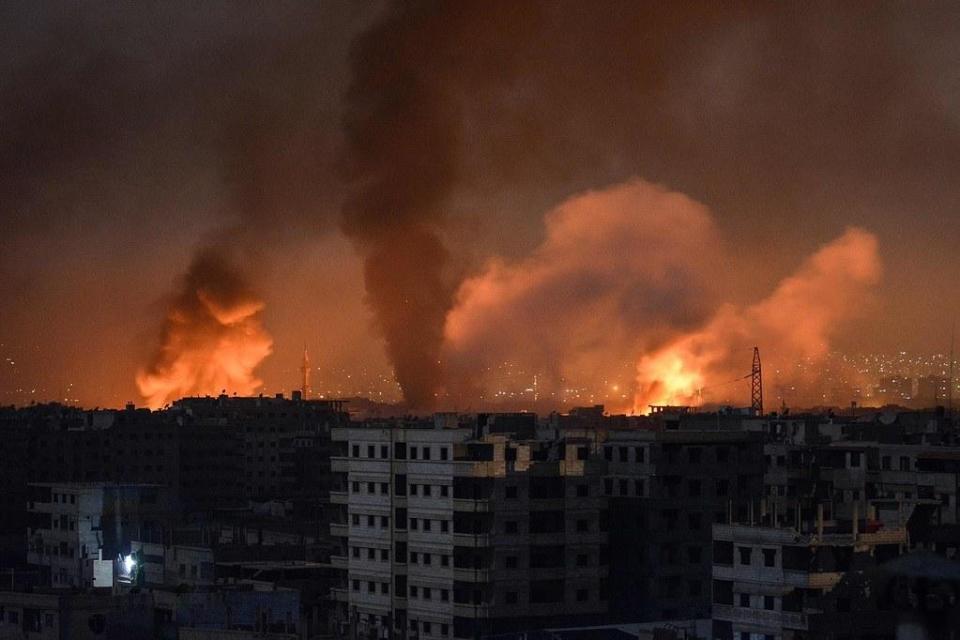 State television said the blitz had occurred near the cities of Hama and Aleppo at 7pm (UK time) on Sunday."

Syria is being exposed to a new aggression with some military bases in rural Hama and Aleppo hit with enemy rockets,” said an army source.

The European-Mediterranean Seismological Centre (EMSC) recorded a 2.60-magnitude earthquake in the area after the blasts. 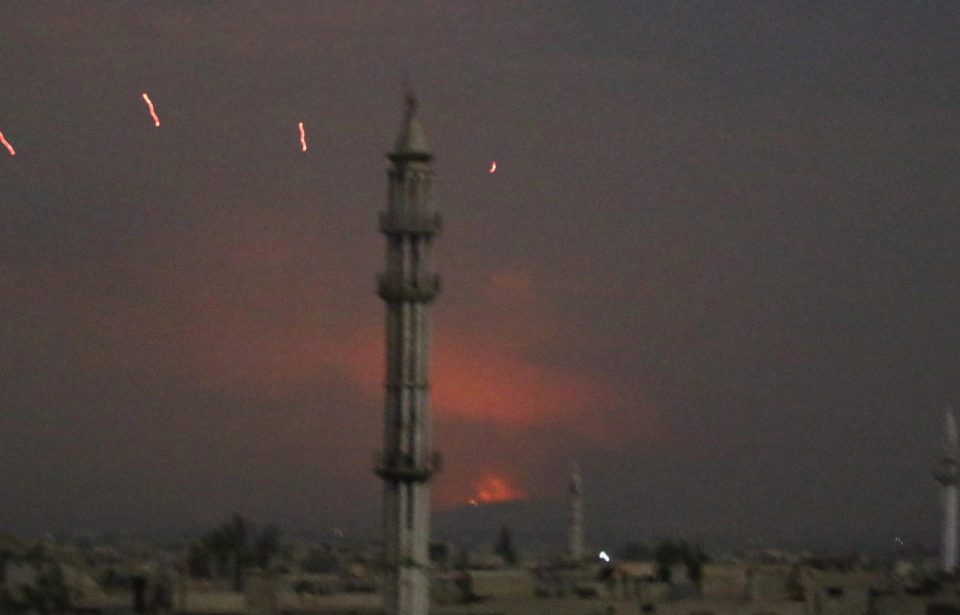 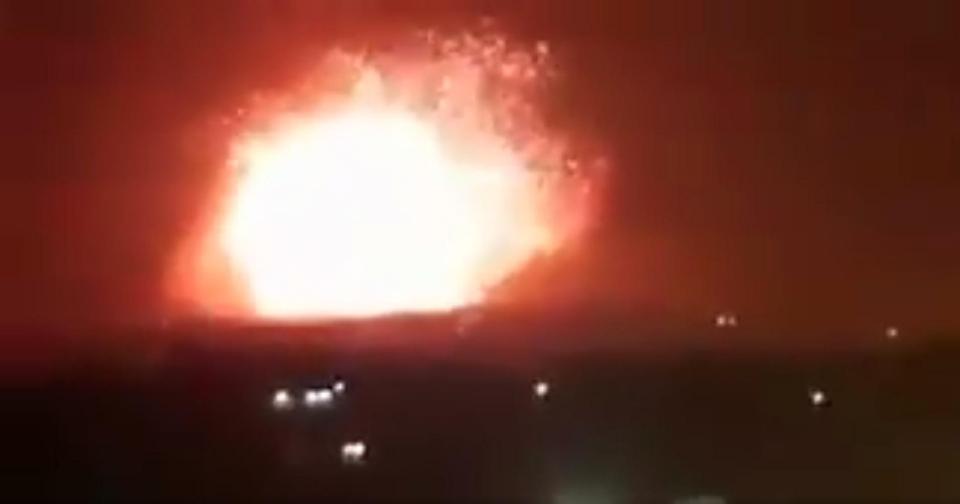 The Britain-based Syrian Observatory for Human Rights said it appears to have been carried out by Israel.

The strikes targeted an arms depot for surface-to-surface missiles at a base in northern Syria known as the 47th Regiment.

The death toll could rise as the attack also wounded 60 fighters and several others are reported missing.

Last night's strikes comes amid rising tensions between Iran and Israel following an attack on an air base in Homs earlier this month.

Syria, Iran and Russia blamed Israel for that attack. Israel has yet to confirm or deny it. 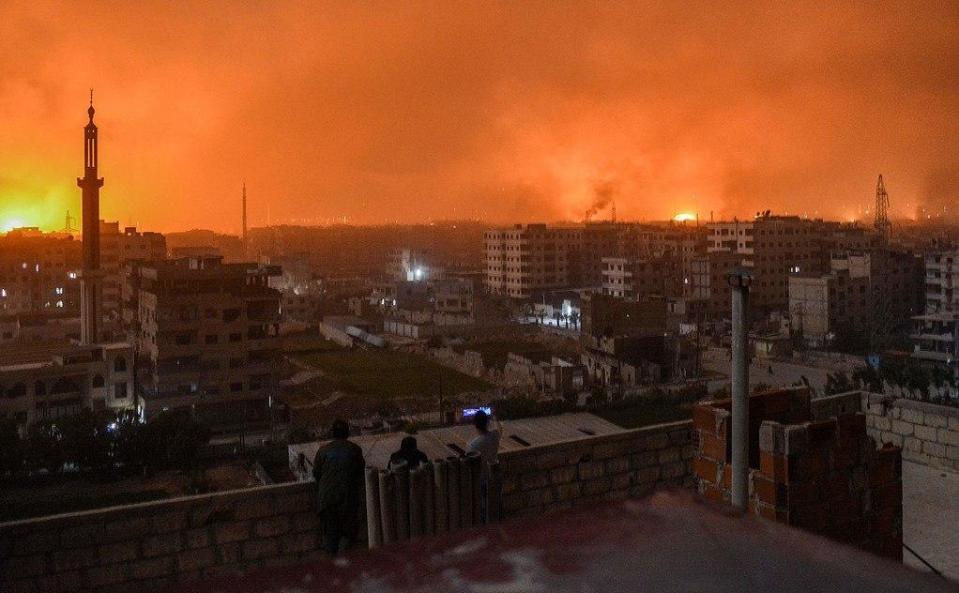 Tehran has sent thousands of Iranian fighters to back President Bashar Assad's forces in the country's seven-year civil war.

Syria-based opposition activist Mohamad Rasheed said the base that came under attack is about seven miles outside the city of Hama.

He said the base has been run by Iranian and Iran-backed fighters from Lebanon, Iraq, Afghanistan and Pakistan.