The French translation of an Agatha Christie Novel will change its name to remove the N-word from its title, the author’s great-grandson has said.

Dix Petits N*****, or Ten Little N****** as it was originally called in English, will instead become Ils Etaient Dix, or They Were Ten, once the new edition is printed.

A similar change was made to the English-language version decades ago, which now goes by the title And Then There Were None. 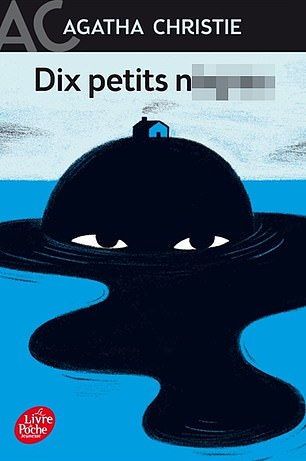 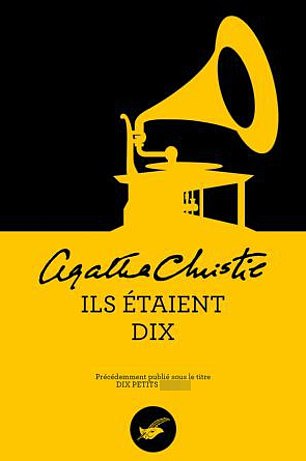 The original title comes from a minstrel song that was popular when the book was first published in 1939.

The decision to change the title was taken by Christie’s great-grandson James Prichard, who heads the firm that owns literary and media rights to her works.

Not using words ‘that upset people’, Prichard said, ‘just seems to me a very sensible position to have in 2020’.

But the changes won’t just stop at the title, the text will also be changed to remove uses of the word.

The N-word word had appeared 74 times in the French version of the book but will be replaced with the word ‘soldat’ or ‘soldier’ in the latest translation by Gerard de Cherge, said RTL. 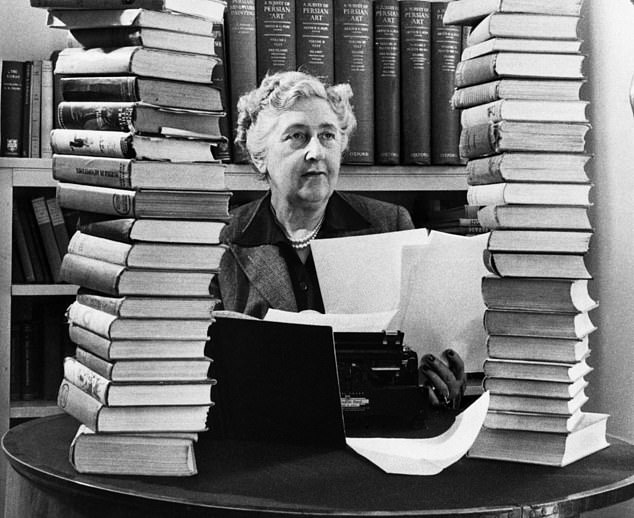 The original title came from a minstrel song that was popular when Christie (pictured) first wrote the book in 1939, but has since been changed in multiple countries including the UK which altered it in the 1980s

The book gained its current English title in Britain in the 1980s, following the example of the US edition which used the non-offensive And Then There Were None title as early as its first publication in 1940.

It has also appeared in the US under the title ‘Ten Little Indians’, a racially-loaded term which in itself is controversial in America nowadays.

The book has sold over 100 million copies, making it one of the best-selling novels of all time.

France, which is in the midst of a debate about alleged racism in the police and society at large, was one of the last countries to continue using the original title.