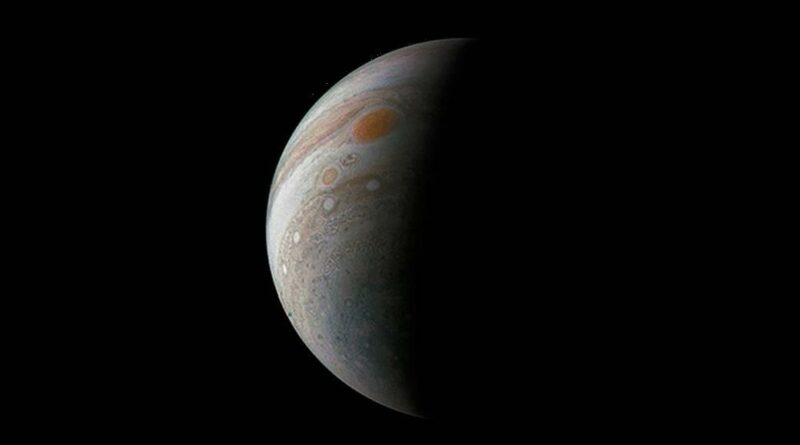 NASA has published images of a mysterious storm on Jupiter which some UFO hunters believe is hiding an alien mothership.

The astonishing picture below shows the Great Spot, a maelstrom that's bigger than our entire planet. 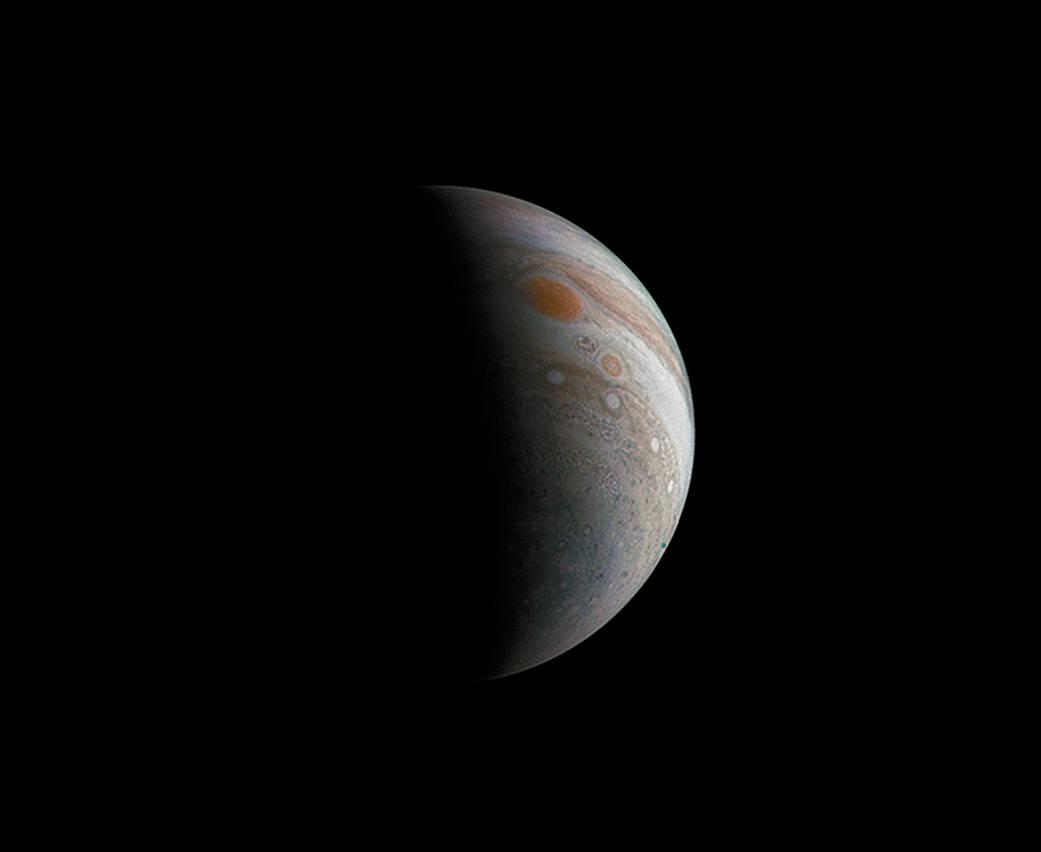 But some of the internet's wilder minds have suggested the massive storm is hiding an even bigger secret.

They believe an alien mothership is lurking within the Spot, with its crew waiting for an opportunity to seize control of the entire universe.

This rather far-fetched suggestion was prompted by a NASA image of a "Red Spot Junior" which formed next to the larger storm and then appeared to move through it and out of the other side. 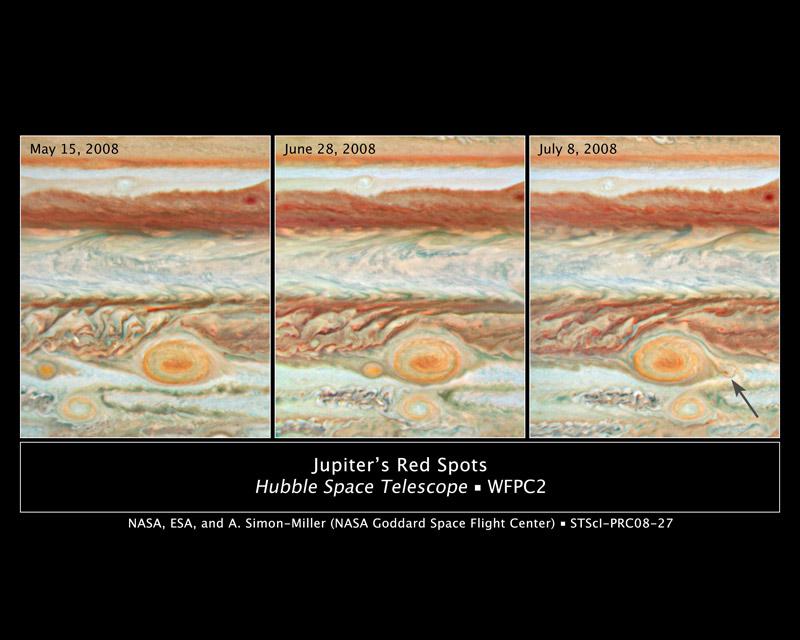 On the website Above Top Secret, one conspiracy theorist wrote: "I believe Red Spot Junior is gathering resources, or perhaps it's just a smaller spaceship examining Jupiter.

"Maybe they are taking resources, looking for a place to live or just creating a post to conquer the rest of the universe."

When it first released the pictures, NASA offered a more sober description of the smaller "migrating" spot.

"The baby red spot gets ever closer to the Great Red Spot in this picture sequence until it is caught up in its anticyclonic spin," it wrote.

"In the final image, the baby spot is deformed and pale in colour and has been spun to the right (east) of the Great Red Spot. Amateur astronomers' observations confirm that this pale spot is the migrating baby spot.

"The prediction is that the baby spot will now get pulled back into the Great Red Spot and disappear for good.

"This is one possible mechanism that has powered and sustained the Great Red Spot for at least 150 years." 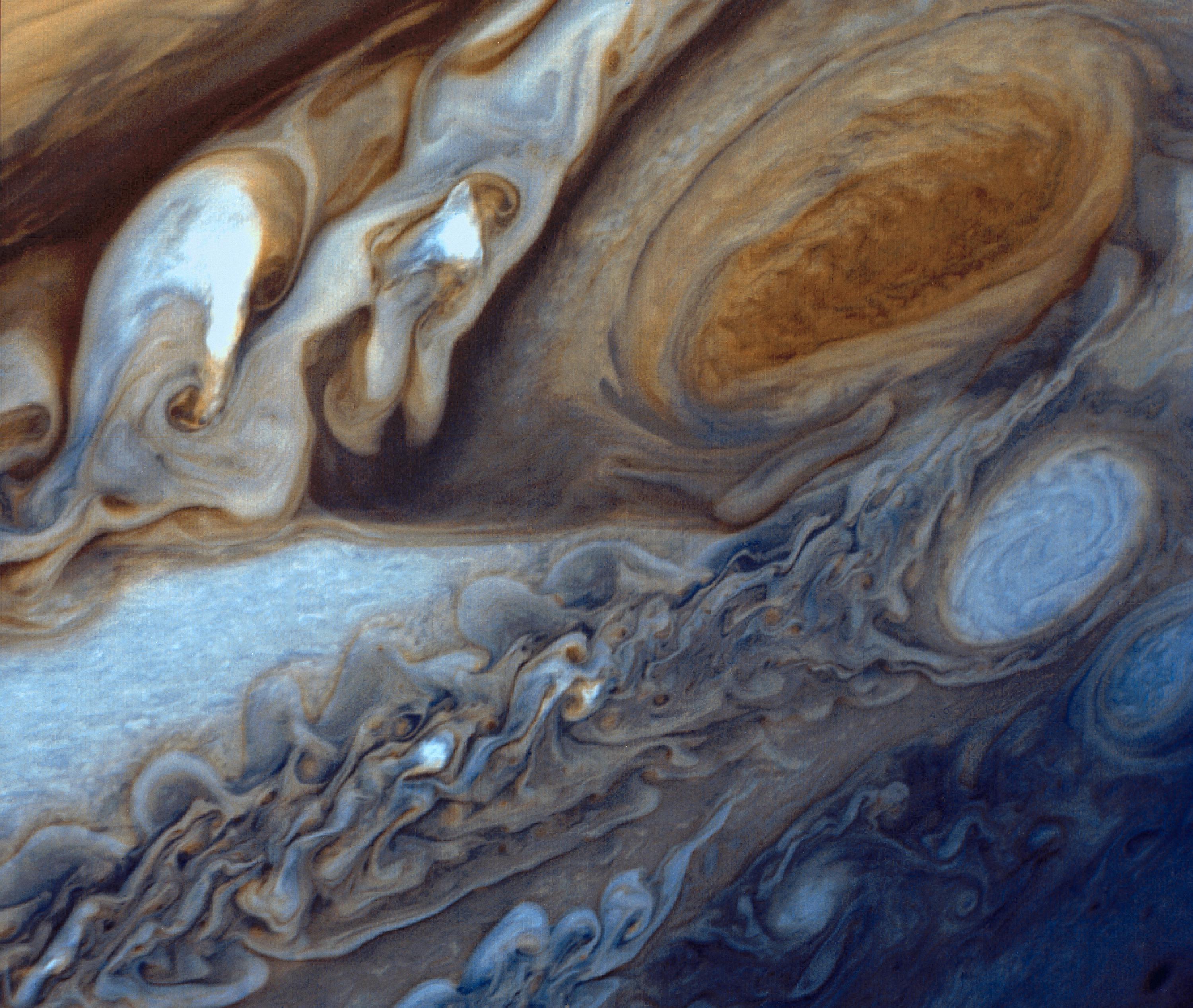 Last year, NASA poured cold water on claims that an "alien homeland" had been found on Europa, Jupiter's moon.

It took the unprecedented step of informing the world that it had NOT found aliens ahead of a press conference which revealed new information on the potential presence of a ocean hidden beneath the moon's icy crust.