NASA succeeds with landmark flyby past farthest cosmic body ever explored by humanity – the ‘Ultima Thule’. 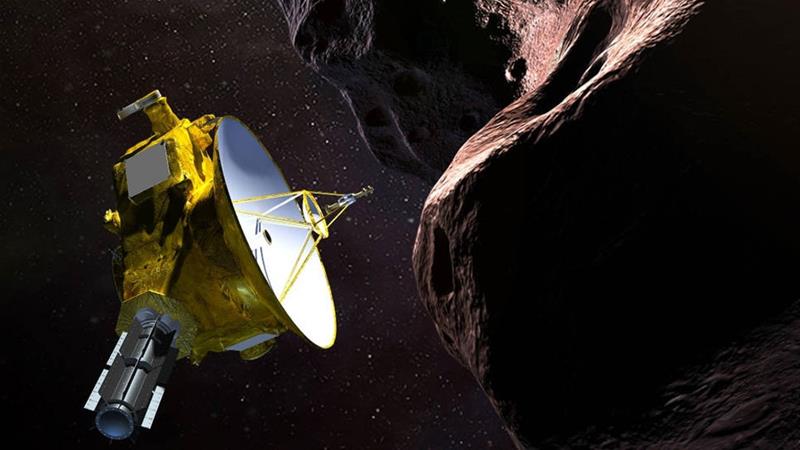 An unmanned NASA spacecraft has sent a signal back to the Earth that it has successfully made it through a risky flyby past the most distant planetary object ever studied, the American space agency said on Tuesday.

NASA rang in the New Year with a landmark flyby of the farthest, and quite possibly the oldest, cosmic body ever explored by humanity – a tiny, distant world called Ultima Thule – in the hopes of learning more about how planets took shape.

A series of anxiously awaited “phone home” signals arrived after 10:30am (15:30 GMT), indicating that the spacecraft had made it, intact, through the risky, high-speed encounter.

“We have a healthy spacecraft,” said Alice Bowman, missions operations manager for the New Horizons spacecraft, as cheers erupted in the control rooms at Johns Hopkins Applied Physics Laboratory in Maryland.

About 10 hours earlier, NASA celebrated the New Year’s flyby at 12:33am (05:33 GMT) when the New Horizons spacecraft aimed its cameras at the space rock 6.4 billion km away in a dark and frigid region of space known as the Kuiper Belt.

Scientists are not sure what Ultima Thule looks like, whether it is cratered or smooth, or even if it is a single object or a cluster. It was discovered in 2014 with the help of the Hubble Space Telescope, and is believed to be 19-32km in size.

A blurred and pixelated image released on Monday, taken from 1,920,000km away, has intrigued scientists because it appears to show an elongated blob, not a round space rock.

The spaceship was to collect 900 images over the course of a few seconds as it shaved by. Even clearer images should arrive over the next three days.

“Now it is just a matter of time to see the data coming down,” said deputy project scientist John Spencer of the Southwest Research Institute.

Scientists decided to study Ultima Thule with New Horizons after the spaceship, which was launched in 2006, completed its main mission of flying by Pluto in 2015, returning the most detailed images ever taken of the dwarf planet.

Stern said the goal is to take images of Ultima that are three times the resolution the team had for Pluto. 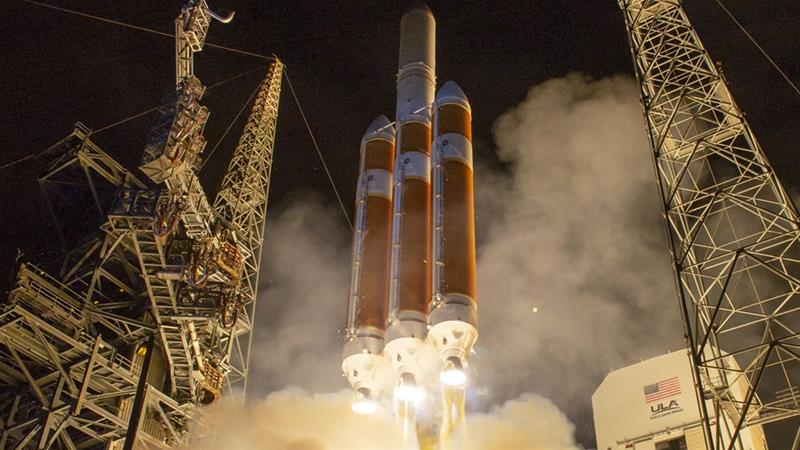 Is the US looking for war in space?