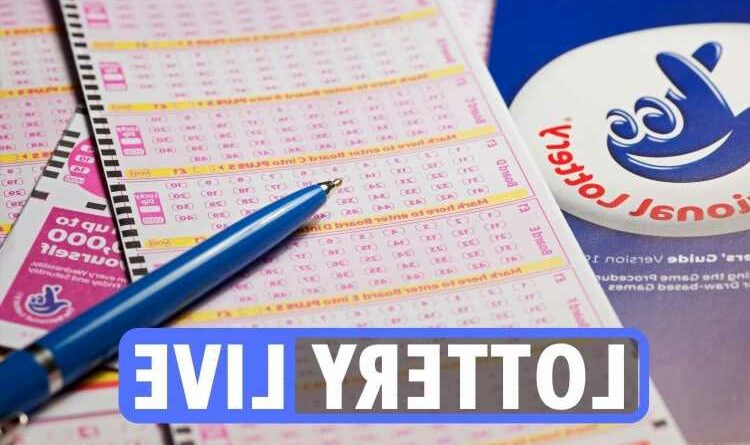 THE Lotto drw returns TONIGHT with players in with the chance of winning £2 million.