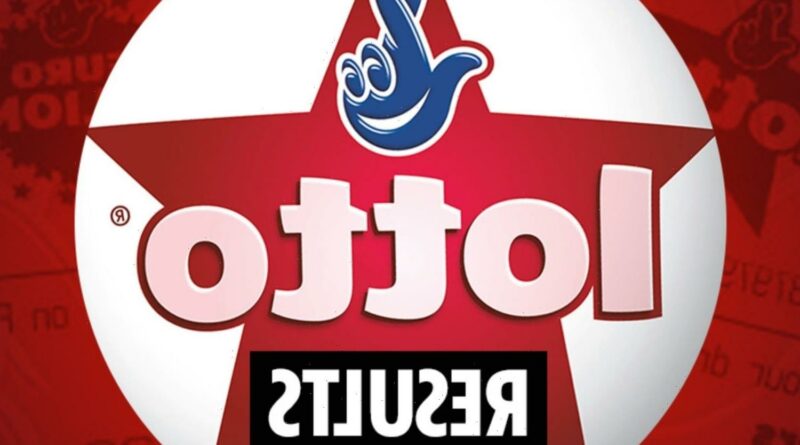 TOMORROW will be the Set For Life Draw where the jackpot could see someone win £10k every month for 30 years.

The news comes as seven Brits scooped £1 million on the National Lottery on Saturday night with punters urged to check their tickets to see if they've won.

The £20 million jackpot wasn't bagged by a single ticket holder in the roll-down lottery, which features a 'must be won' pot of money.