Home » World News » Nearly half of Americans have 'gym-xiety' about injuring themselves when they work out, according to new research

NEARLY half of Americans have "gym-xiety" about injuring themselves when they work out, according to new research.

The survey asked 2,000 Americans — just over 1,800 of whom exercise regularly — what holds them back during their fitness journey and found 46 percent said they get nervous while working out because they don’t want to hurt themselves. 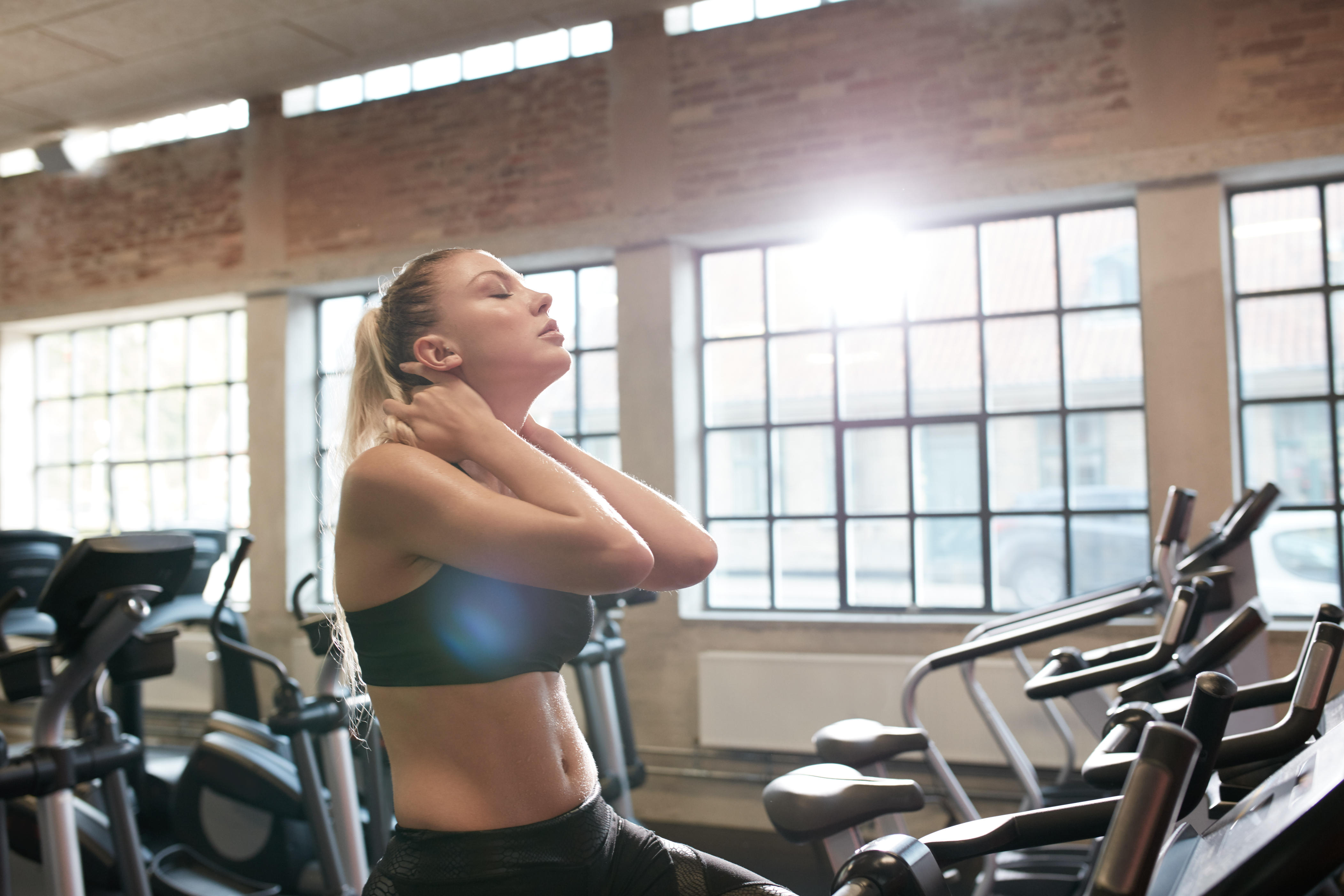 Nearly six in 10 of these respondents also shared this injury anxiety holds them back from trying new routines.

Fifty-four percent of respondents who exercise also said they worry about having incorrect form or technique and feel embarrassed when trying new routines.

In fact, this gym-xiety has even led 44 percent of active respondents to stop exercising altogether because they are so afraid of injuring themselves.

Conducted by OnePoll on behalf of Rapid Reboot, the survey found 42 percent of physically-active respondents have experienced an exercise injury. 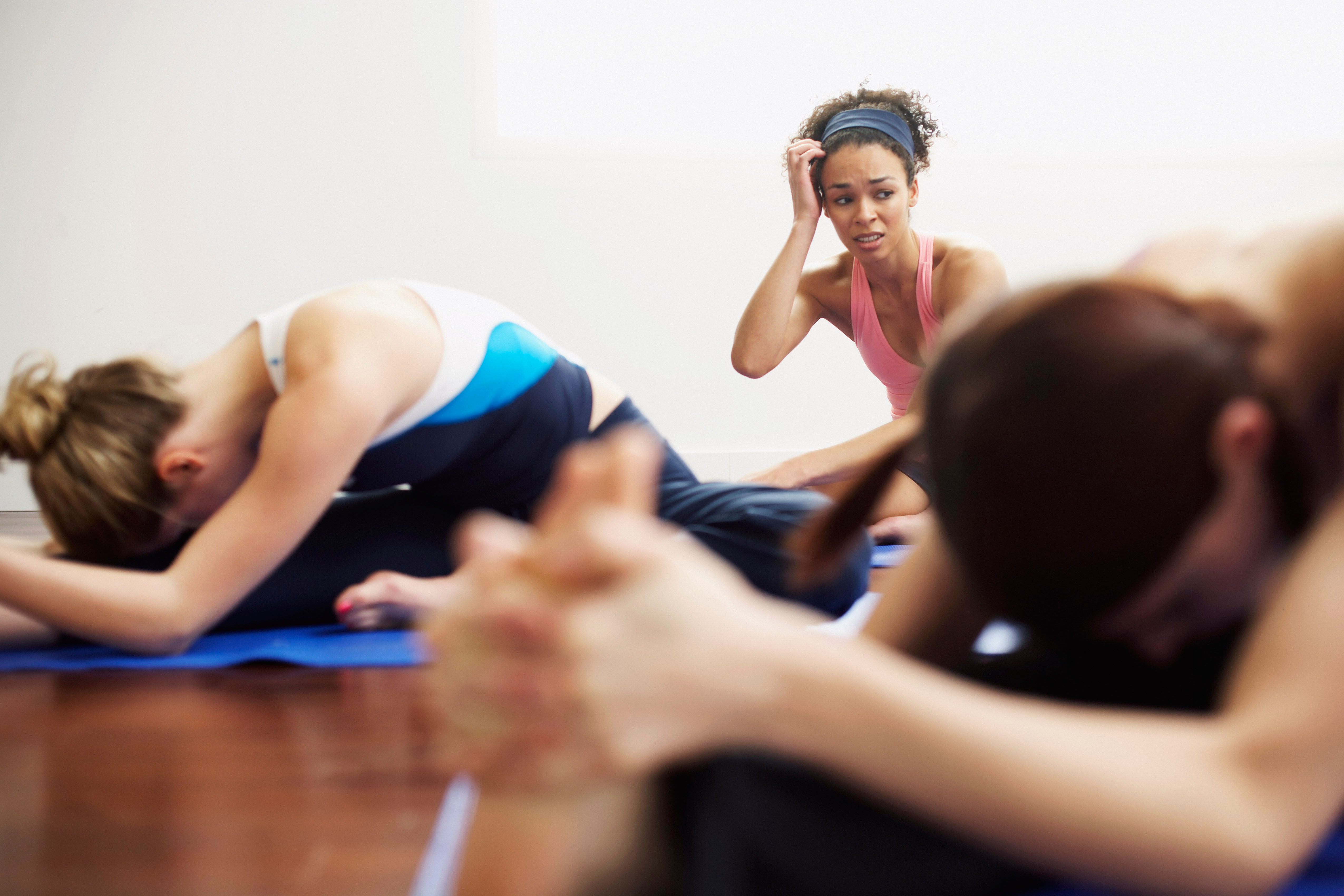 The top injuries these respondents have experienced included muscle cramps, muscle spasms and a sprained ankle.

Despite these unfortunate circumstances, 78 percent of all 2,000 respondents surveyed wish they were more physically active.

A quarter of these respondents said the biggest hurdle that keeps them from exercising more is lack of time.

Twenty-three percent of these respondents also said they have weak knees and feel like they can't do cardio exercises. 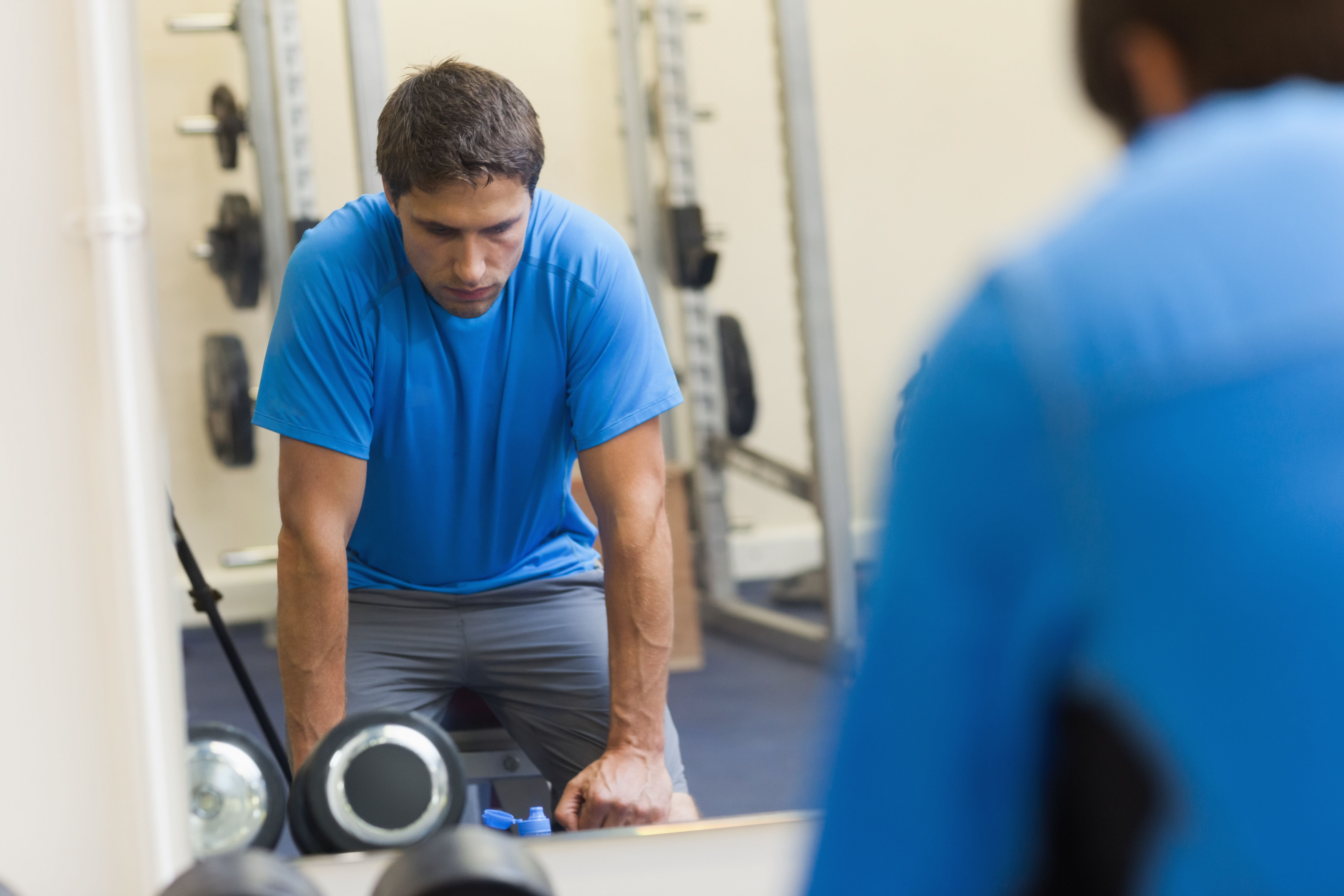 Two in 10 of those surveyed who want to increase their physical activity are also overwhelmed by the amount of exercise routines out there.

"Getting into a great workout routine is tough, especially at the beginning," said Robbie Jenkins, CMO of Rapid Reboot. "The right emphasis on recovery allows you to develop and enjoy a consistent routine by not only reducing your general aches and soreness, but also by preventing many common injuries."

Despite these worries of injury and feeling overwhelmed, the top emotion physically-active respondents feel during their workouts is determination.

Another four in 10 of these respondents shared they feel confident and 34% fully embrace those exercise endorphins and feel happy when they work out.

In fact, 68 percent of respondents who are keeping up with their fitness routines in quarantine said working out more frequently has had positive effects on their mental health.

"As we've worked with Olympic and professional athletes, we've seen firsthand that the biggest improvements in their performance comes not necessarily from training harder but recovering smarter with the right sleep, nutrition, and science-backed tools, like Rapid Reboot's at-home compression massage technology," added Jenkins.

"The same can be said for anyone at any level, whether you're simply exercising to be healthy or training to compete. It's all about the right balance."