After months of speculation, the singer-songwriter has said he is indeed married to the environmental activist. 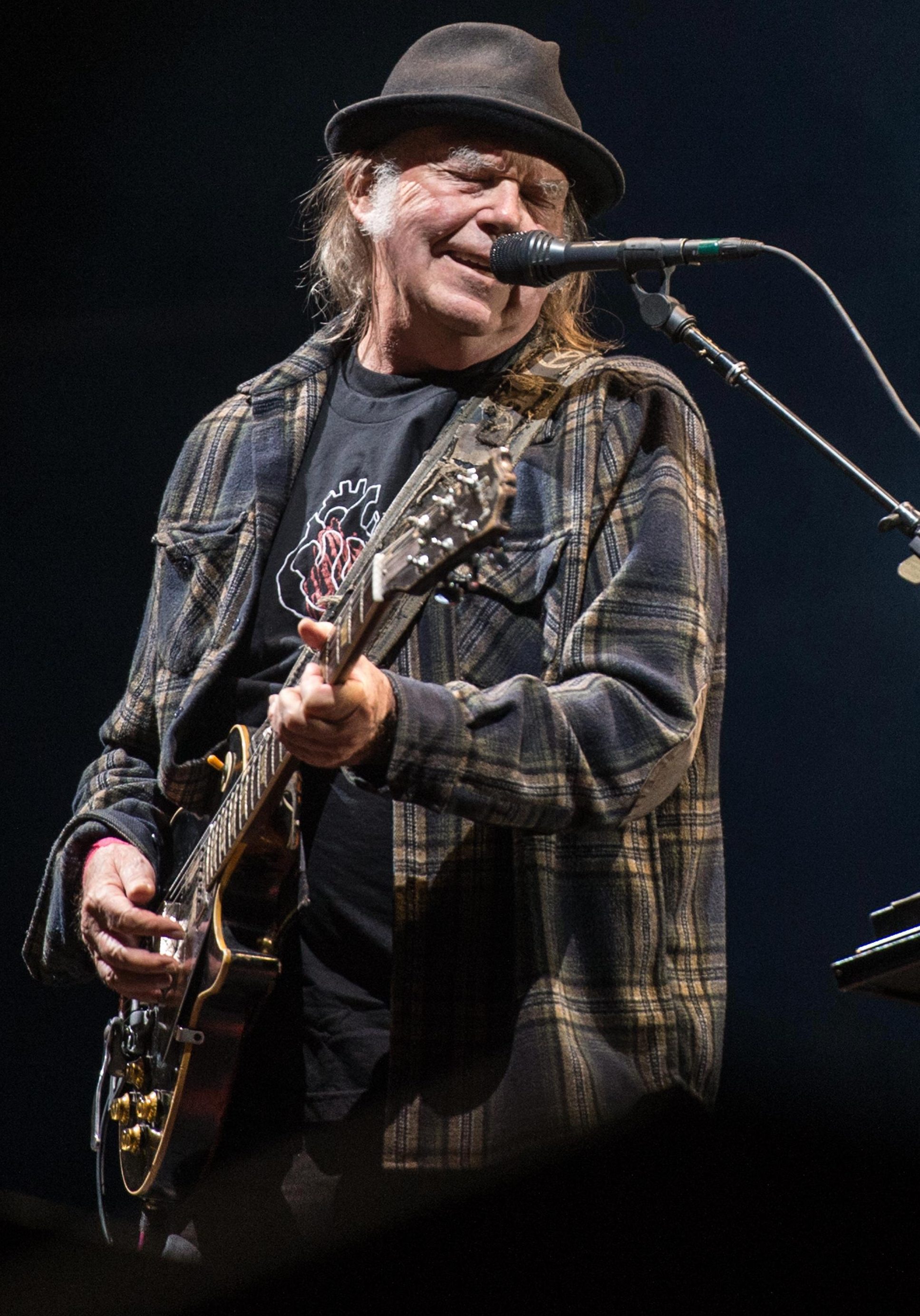 His official confirmation puts an end to speculation since August that Young, 72, and Hannah, 57 – a couple since 2014 – had recently wed.

Celebrities such as Joni Mitchell and Stephen Stills were reported as being among the 100 guests attending the service.

Young revealed the couple’s marriage today, with a brief reference to "my wife Daryl" in a post on his website. 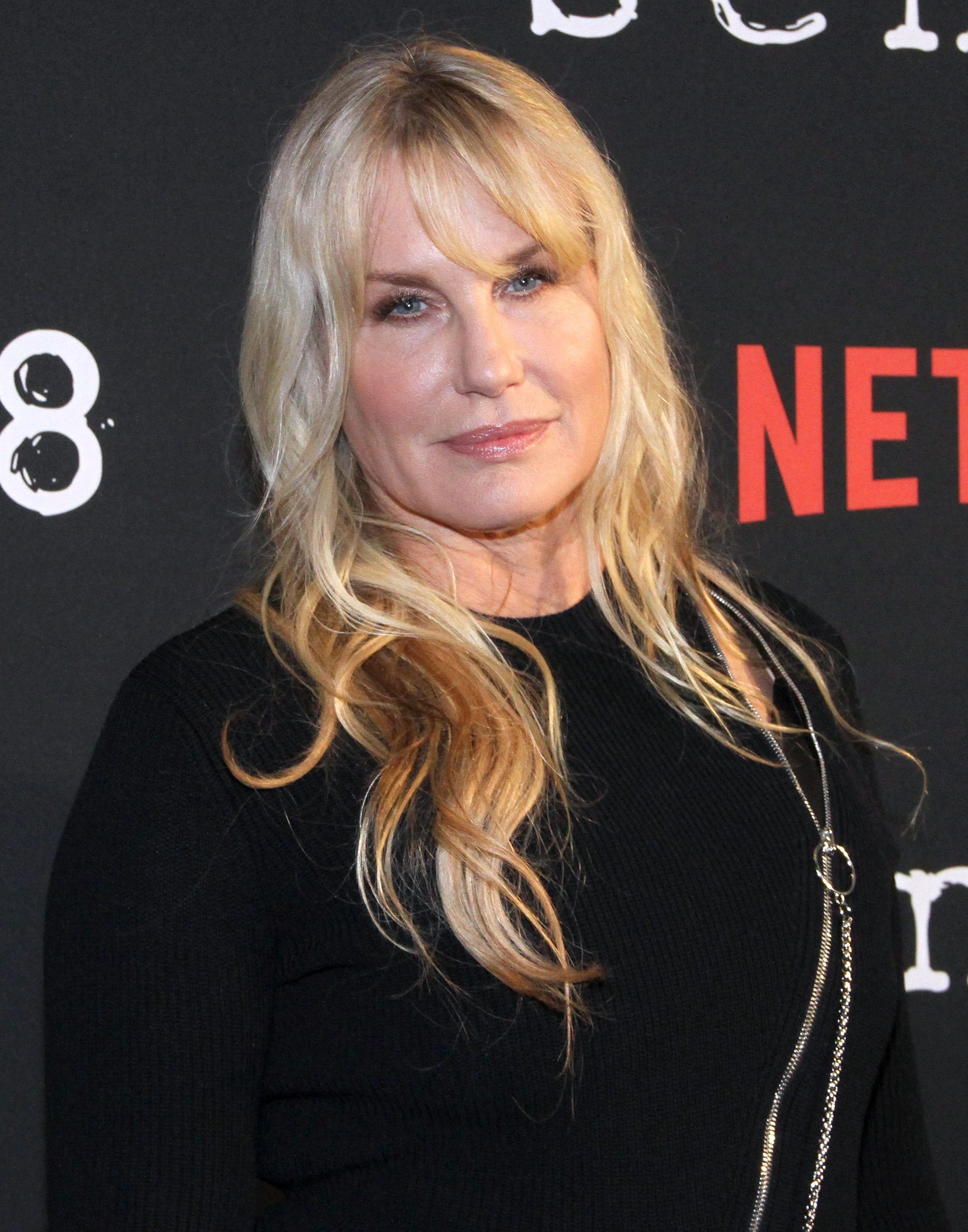 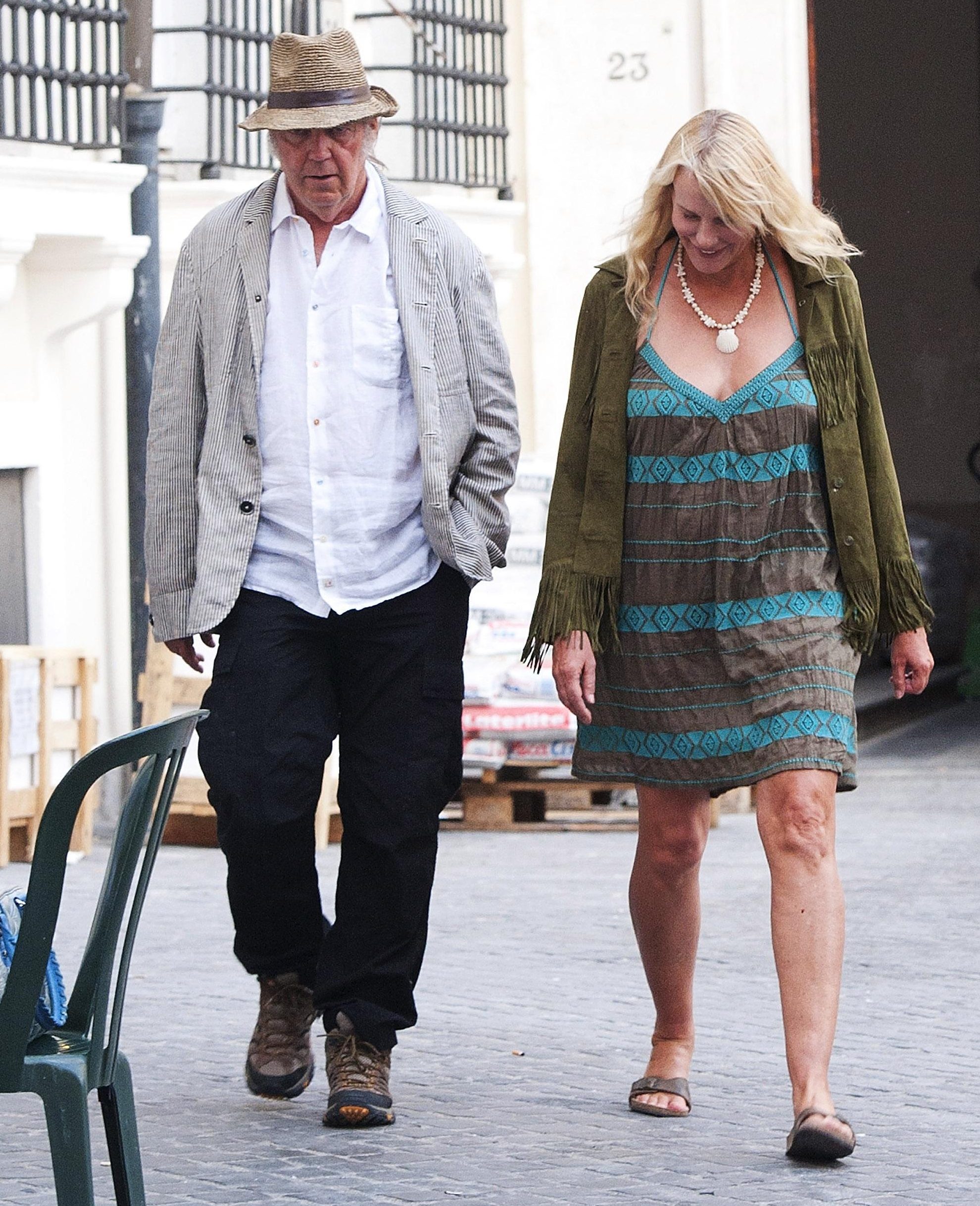 He was encouraging fans to vote in the upcoming midterm elections, and “to find a candidate who supports common sense gun reform”.

Young's website post accompanied the release of a new video of "Ohio" that he is using to promote "common sense gun laws" ahead of US national elections set for November 6.

The song was inspired by the 1970 National guard killing of four students at Kent State University who were protesting against the Vietnam War. 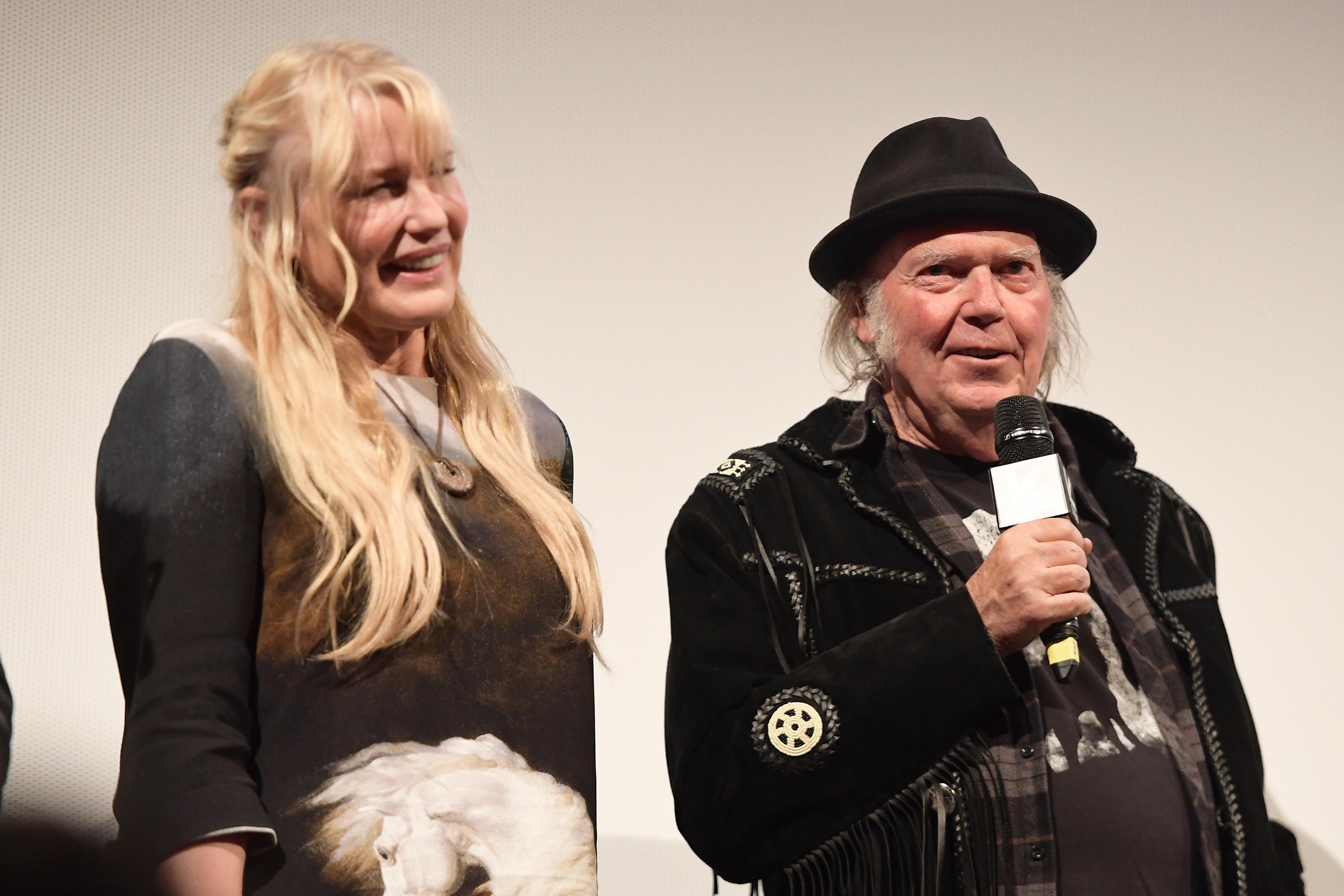 The issue of gun ownership has become one of the most contentious in US politics with conservatives adamantly opposed to any limitations on their constitutional rights to own firearms.

"Give us common sense gun laws that protect our people, in schools, in places of worship, in the workplace and on the streets," said Young, who is a member of the Rock and Roll Hall of Fame for his solo career, as well as his work with Buffalo Springfield.

In his online message entitled "Again," the star refers to Hannah as '"my wife Daryl" and goes on to talk about a video the newlyweds put together in which they advocate for stricter gun laws to "protect our people".

It adds: "With no real laws protecting us from guns, and with politicians supporting the NRA, because the NRA supports them, we are not well represented.

Introducing the five-minute-long film of Ohio, he said: "My wife Daryl and I put this video together for you to reflect on. Support the students. Support our children. They want protection." 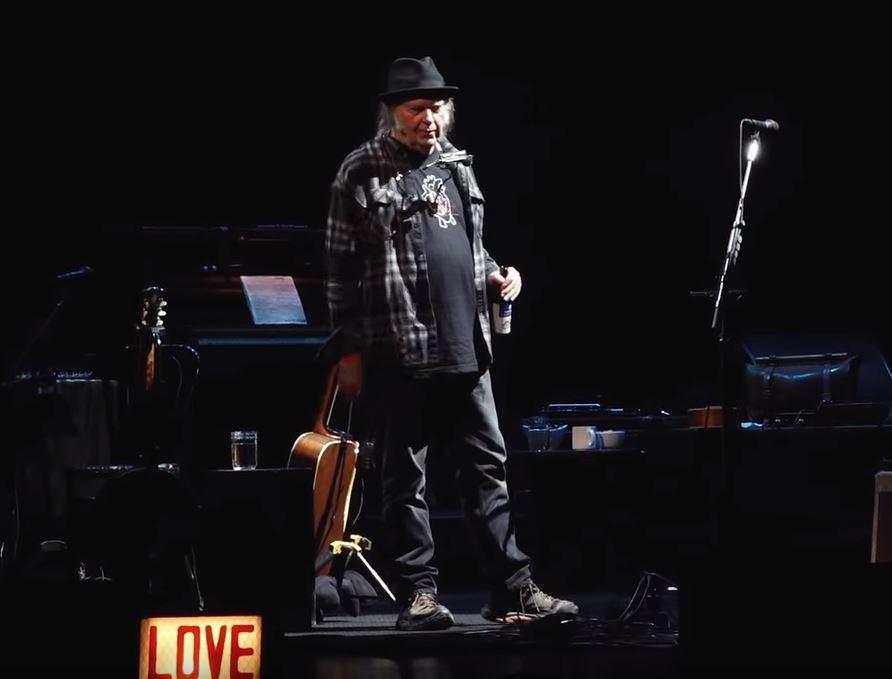 The short video shows Young performing while footage of violent attacks and mass shootings appear on a screen behind him.

His efforts have attracted both applause and brickbats on his Facebook page, with David Middleton posting: “Keep on rocking in the free world”, while Jesse Bonach commented: “Love your music Neil, but keep your politics to yourself.”

On her Facebook page, Hannah has urged people to “please check out our new video of Neil Young’s iconic song, ‘Ohio’.

“This emotional version of Ohio was recorded on Neil’s solo tour just a month ago. 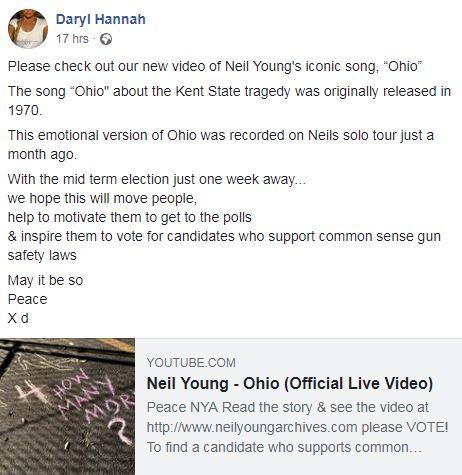 “With the mid-term election just one week away we hope this will move people, help to motivate them to get to the polls and inspire them to vote for candidates who support common sense gun safety laws.”

Earlier this year Hannah, whose film credits include "Blade Runner" in 1982 and "Splash" in 1984, made her debut as a feature film director with "Paradox," a playful fantasy Western shot on a shoe-string budget and starring Young and fellow musician Willie Nelson.