A NETFLIX producer has been accused of sexual misconduct and preying on young actresses just weeks after he slammed Bafta over the probe into Noel Clarke.

Charlie Hanson, 68, who has produced sitcoms such as Extras, Desmond’s, and Birds of a Feather in his 40-year career has been accused of being a sexual predator. 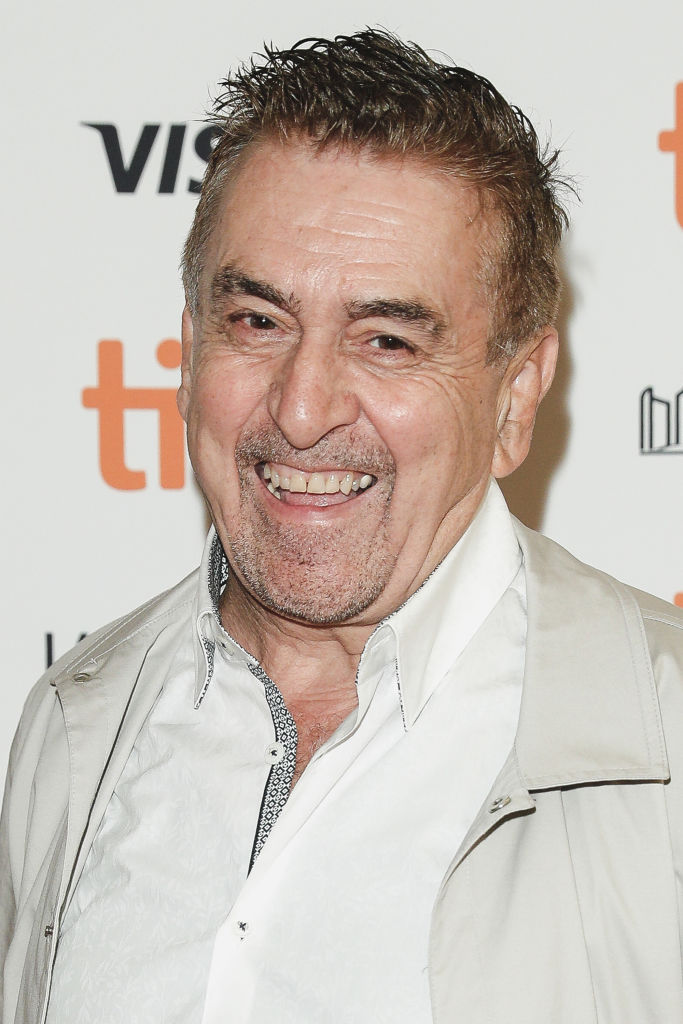 The award-winning producer has been removed from the Netflix series 'After Life' starring Ricky Gervais, and had his Bafta membership revoked following the new claims.

Just last month, Hanson was a vocal critic of Bafta following their handling of the sexual misconduct allegations made against Noel Clarke.

Hanson is now the subject of complaints from 11 women, who have made allegations – including incidents of serious sexual assault – dating from 2008 and 2015, The Times reports.

The women have written to Bafta – of which he was a member – and Netflix, outlining their claims of Hanson's misconduct.

The anonymous 11 women claim he preyed on them as young women “promising them a starry career under his wing” before making unwanted sexual advances.

Hanson has denied all the allegations – and said he would fully co-operate with an investigation.

Among the alleged victims is one woman who says she met the TV producer in 2008 to discuss a script and had non-consensual sex with him, which left her "traumatised."

Another claims Hanson "acted as a mentor" introducing her to industry contacts, before sexually assaulting her at her home in 2015 when she was too drunk to consent. 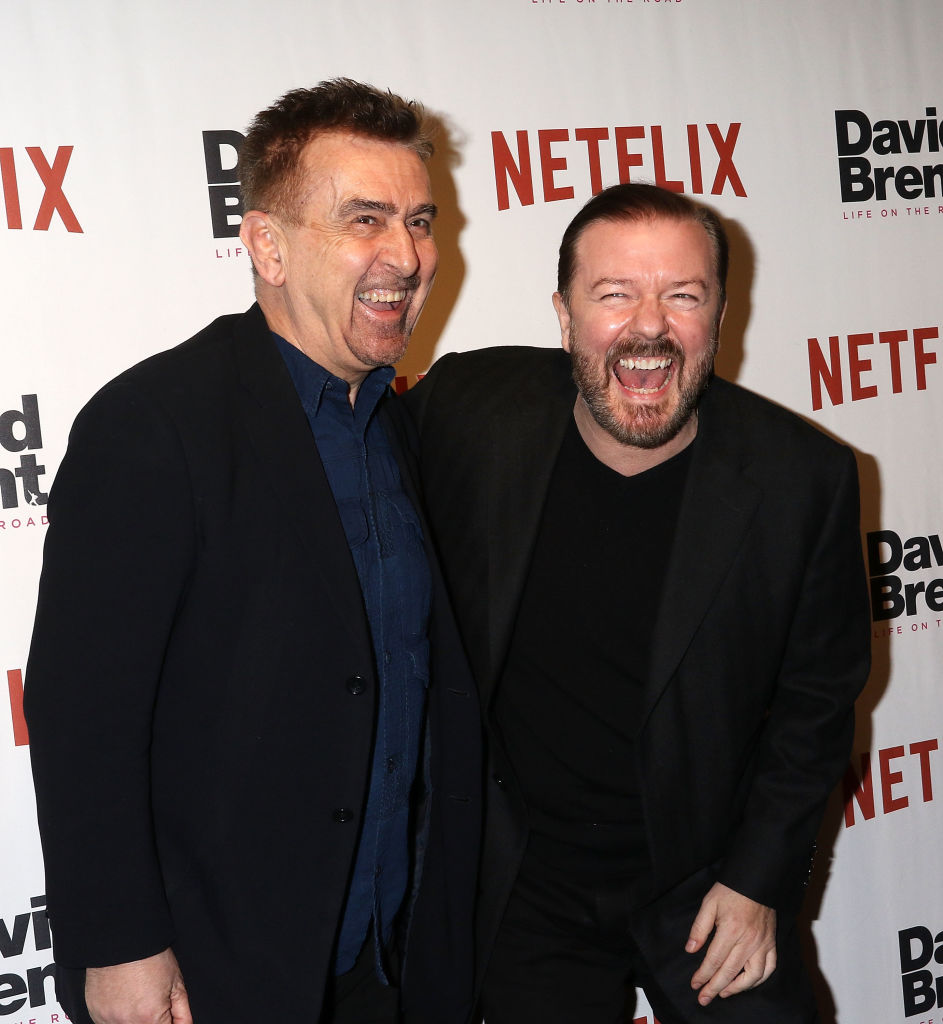 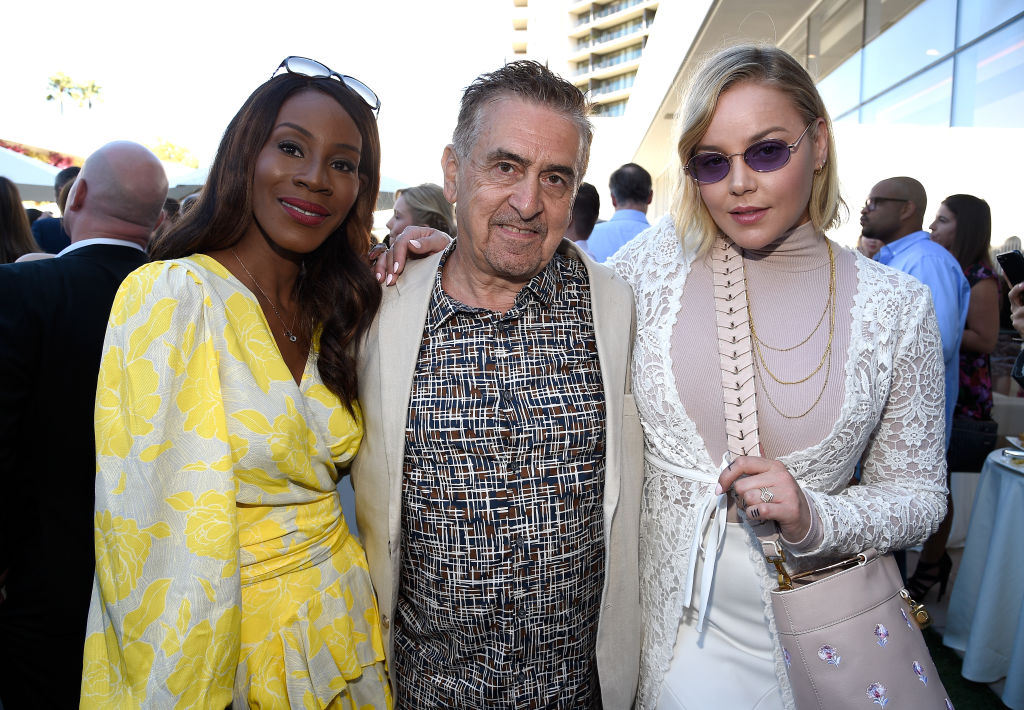 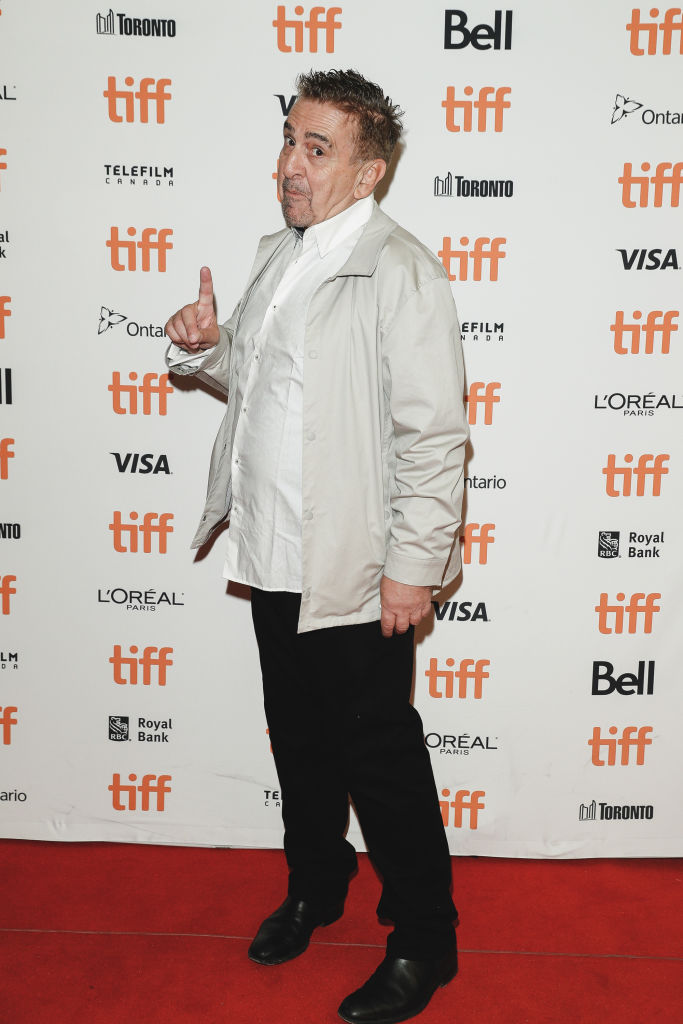 Accusers say that they once saw him as an "uncle" figure, but realised he was was “grooming” them for sexual exploitation.

In the 5,000 word email, the woman alleged: "Charlie Hanson is a predator who uses his reputation, connections and standing in order to groom far younger, impressionable and sometimes vulnerable women into trusting him.

"At times he will promise them a starry career under his wing, and then exploits that trust in creepy and illegal ways.

"He then tries to diminish the seriousness of what he’s done by telling these young women — us — that it wasn’t as bad as it seemed, that it was somehow blameless.

"He does his best to convince himself — and others — that this method of operating is fine. But we know it is not fine."

In response to the allegations, Mr Hanson said in a statement: "I have been made aware of allegations made against me concerning improper conduct towards women dating back many years.

"Based on the summaries that have been provided to me, I understand that many of these accusations are made anonymously and are demonstrably false.

"I have not had one complaint in decades of work in the media industry. I categorically reject any wrongdoing on my part, and strongly refute the allegations that have been levelled at me.

"I have worked with and supported hundreds of men and women during my working life and will do what is necessary to protect and/or restore my reputation.

"I will also cooperate with any formal inquiries. The matter is now in the hands of my solicitors."

In response to the allegations, Bafta said: “Bafta is an arts charity and does not have the power to investigate historical claims of abuse therefore we have referred the matter to the police.

"The behaviour that these accounts allege is abhorrent, in complete opposition to Bafta values and has no place in our industry.”

A representative from Netflix said: “Whilst the allegations are unrelated to his time on the show, we immediately removed him from the production and referred the matter to the police.”