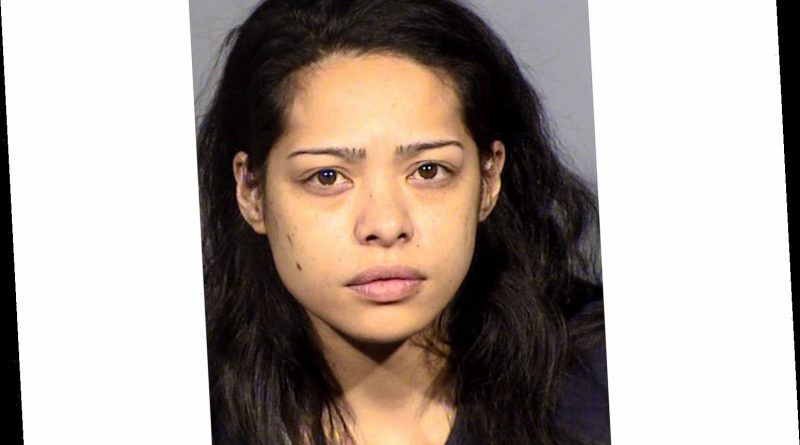 A Nevada woman is facing a murder charge after being arrested in connection with the beating death of her young stepson.

On Friday, just after 6 p.m., EMTs were called to a residence on North Walnut Road in Las Vegas about a four-year-old boy who was unresponsive, Las Vegas Metropolitan Police Department says in a statement.

The boy was rushed to University Medical Center Pediatrics in Las Vegas, where he was pronounced dead.

"Physicians examined the victim and found injuries consistent with abuse," police say in the statement.

Investigators with the LVMPD Abuse Neglect Section later learned that the boy was left home with his stepmother, Patricia Atalig, 29, while his father was at work, say police.

When the father returned home from work, he found the boy unresponsive and called 911.

It was determined that the boy allegedly "sustained a head injury earlier in the afternoon" while he was in Atalig's care, police say in the statement.

The boy's name and cause and manner of death will be released by the Clark County Coroner's Office.

On Saturday, Atalig was arrested, according to online jail records.

She is charged with open murder and child abuse resulting in death, the statement says.

She is being held at the Clark County Detention Center without bail.

She has not yet entered a plea.

It is unclear whether she has retained an attorney who can speak on her behalf.

Anyone with information about this incident is asked to call the LVMPD Abuse Neglect Section at 702-828-3364. To remain anonymous, call Crime Stoppers at 702-385-5555 or online at www.crimestoppersofnv.com. 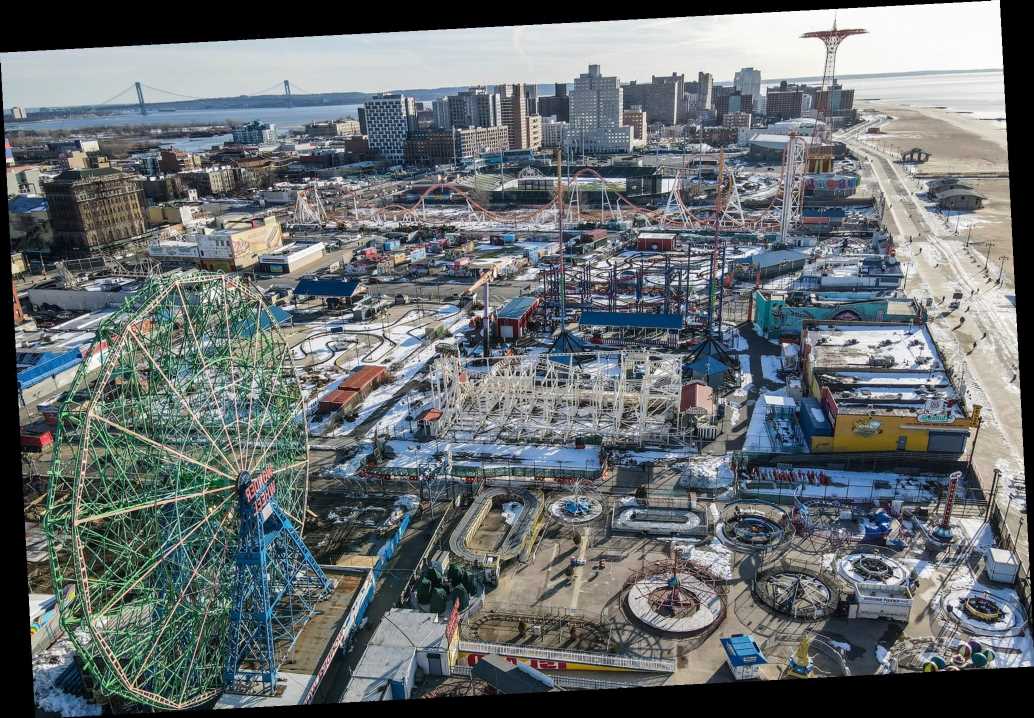 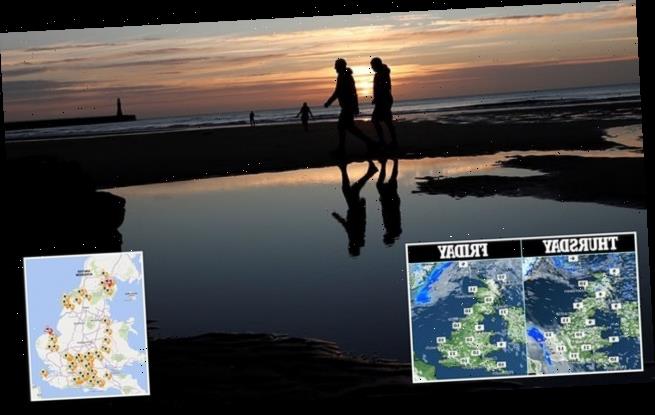