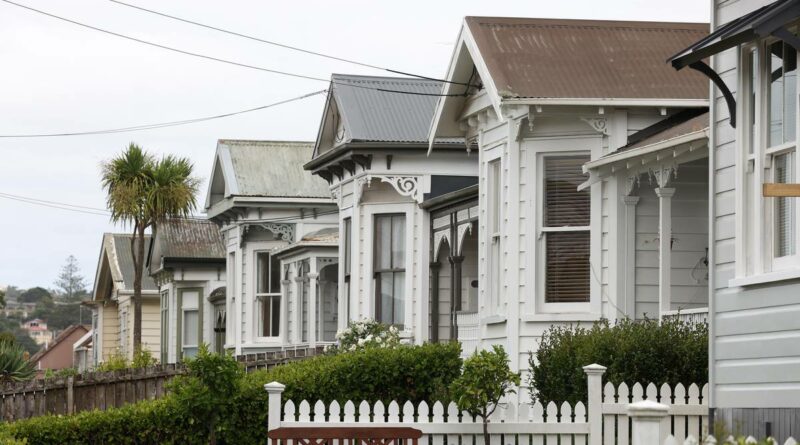 The latest Auckland Council valuations have a nasty downside for lower income families, many of whom face a rate rise of more than 10 per cent from July.

That is because the new valuations of houses in poorer suburbs have risen faster than elsewhere – and the flip side is higher rates.

The first details of the long-awaited valuations show an average rise of 32 per cent in property prices in the past year, taking the average price of a home from $1.08m to $1.427m.

The 32 per cent figure and changes to individual property values are still to be signed off by the Valuer General, but the council does not expect the final values to change much.

Homeowners are likely to find out next month what their property’s capital value, or CV, is after the valuations were delayed three times due to Covid and the Valuer General requesting more work on the values.

A source of fascination to property-mad Kiwis, CVs can affect the prices homes sell for as well as every property owner’s rates for this year’s budget.

CVs are used as a measure to set rates, but they do not change the total dollar amount the council collects from rates.

Instead, the council decides how much money it wants each year, and then uses CVs to help work out the share each home and commercial property owner pays.

The new valuations in Wellington, released last November, showed a 60.4 per cent increase in the past three years.

The Auckland valuations show that low-value properties in poor suburbs have risen faster than the average 32 per cent figure. About 111,200 households are estimated to have a rate increase of more than 10 per cent.

Under the valuation exercise, properties whose value has risen by more than the average of 32 per cent will have a rate increase above the proposed general rates increase of 6.1 per cent. The opposite is true with a value change below 32 per cent. This is expected to be the case for about 190,000 properties.

The valuation figures are contained in material due to be signed off by councillors today for public consultation on the budget from February 28 to March 28.

Goff played down the prospect of higher rates in lower-income areas, saying a much higher percentage of the population are renters rather than homeowners, either with Kāinga Ora or the private sector.

“The rates in those cases are paid by the landlord and are either income-related in the case of Kāinga Ora, or based on the market and not on the landlord’s costs,” he said.

In his sixth and what could be his last budget – Goff is tipped to stand down at October’s local body elections – the mayor has proposed a general rate increase of 3.5 per cent and a climate change targeted rate of 2.4 per cent. With other minor changes, the proposed average household rate increase is 6.09 per cent.

Council-owned Watercare also plans to raise water prices by 7 per cent from July.

This year’s budget is one of the toughest since the Super City was formed in 2010 with a senior finance officer, Ross Tucker, telling the Herald this month “the uncertainty created by Covid-19 and unfavourable shifts in major income influences will be enduring”.

In short, the council is facing costs rising faster than revenue, with dark clouds on the horizon.

The latest inflation rate of 5.9 per cent has potentially added a whopping $57 million to the council’s wages bill, taking the figure to over $1 billion in staff costs for the first time.

There is also an $85m hole in the draft budget that officers have warned will get bigger if inflation is above 2 per cent and interest rates rise.

Each 0.5 per cent rise in inflation and interest costs would add an extra $15m and $60m respectively to the $85m hole, officers said.

To plug the $85m hole, Goff is crossing his fingers that a cheque for $127m from the Government will come in July as a downpayment on the $509m the council could receive for handing over $11b of water assets under the Three Waters reform.

Tucker said the ongoing impacts of Covid and economic influences are hard to predict, but the key is to have resilience and flexibility in the budget.

Officers have made a number of suggestions to address the financial uncertainty, including a general rate rise of 8 per cent, cutting spending on public transport, arts, sport and climate change, deferring hundreds of millions of dollars of capital projects and selling shares in Auckland Airport.

Goff has rejected an 8 per cent rate rise and selling shares in the airport, but not ruled out the other suggestions.