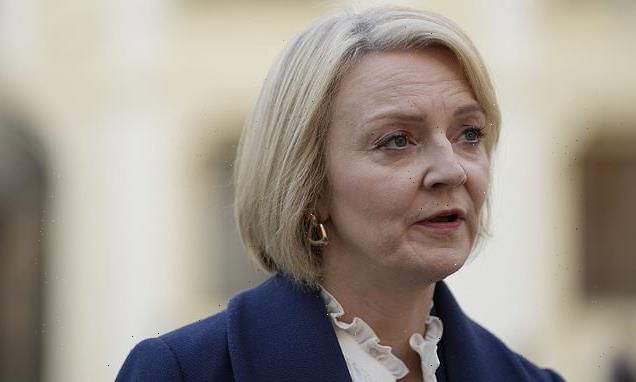 Liz Truss may be trying to kill off mollycoddling ‘nanny state’ interventions – but her Government is about to dole out just the sort of reassuring advice a well-meaning carer might offer.

The Department for Health is launching a campaign to help young people cope with the so-called ‘Sunday Scaries’ – increased levels of anxiety brought on by the prospect of returning to work after the weekend.

Officials will urge those mocked as ‘Generation Snowflake’ to ‘be kind to your mind’ to try to reduce stress and improve sleep patterns.

The campaign is being launched after research revealed that two-thirds of people regularly worry about returning to work on Monday, rising to almost three-quarters of those aged 18 to 24. 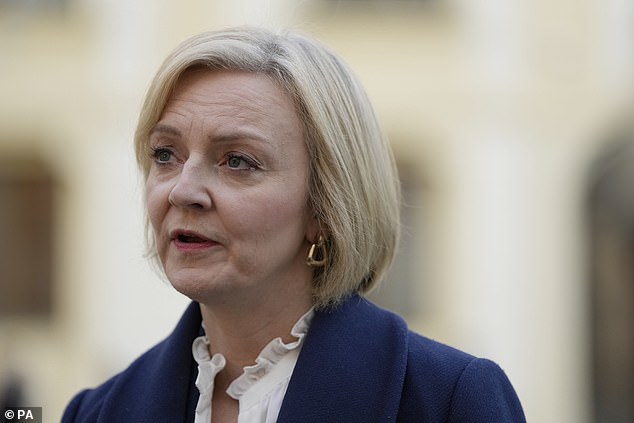 Fears about the week ahead peak at 5pm on Sunday, prompting workers to indulge in unhealthy distractions to try to keep their mind off the impending stress.

In her conference speech last week, the Prime Minister signalled the end of the nanny state by saying: ‘I’m not going to tell you what to do, or what to think or how to live your life.’ And she is said to have vetoed Jacob Rees-Mogg’s plans for a public information campaign on saving energy for fear of being seen to be interfering in people’s lives.

But speaking of the new Every Mind Matters campaign, Health Secretary Therese Coffey said: ‘My focus is on making sure people can get the care they need, when they need it – and that includes for their mental wellbeing. The Every Mind Matters tool is a great way to build your mental resilience and help ward off the anxiety many of us feel on a Sunday.’

Psychologist Kimberley Wilson, a supporter of the campaign, said: ‘Many people experience a feeling of heightened anticipatory anxiety on a Sunday. Often when people feel sad or anxious, they try to distract themselves – by scrolling on social media, for example. But these distraction habits can actually exacerbate the problem.

‘It’s so important to enjoy every last minute of your weekend and start the week in the best frame of mind. So if you experience the Sunday Scaries every week or feel sad or anxious, try getting active, which can help burn off nervous energy.’

She also advised ‘keeping a diary of what you are doing and how you feel at different times to help identify what’s causing anxiety and what you need to do to help manage it’, adding: ‘Small things can make a big difference to our mental wellbeing.’

More than four million ‘mind plans’ have been created since the Every Mind Matters campaign launched in 2019. The new campaign is backed by celebrities including Radio 1 presenter Vick Hope, TV personality Scarlett Moffatt and singer Tom Grennan.