“Would you mind giving it a crack?” Davies recalled Clinton asking, according to The Daily Mail, which published the pictures.

Clinton, 56 at the time of the September 2002 snaps, was en route to Africa for a humanitarian trip with Epstein and his entourage when the Lolita Express — Epstein’s private jet — landed in Portugal for refueling, the report said.

“While we were in the terminal, the ex-President was complaining of stiffness from falling asleep in his chair,” Davies said, according to the outlet.

Davies — then a 22-year-old massage therapist who worked as Epstein’s personal masseuse — was egged on by Ghislaine Maxwell, now charged with procuring underage girls for Epstein.

“Ghislaine chimed in to be funny and said that I could give him a massage,” said Davies. “Everyone had a little chuckle but Ghislaine in her prim British accent insisted and said I was good.”

Davies complied, with photos showing her working over the neck of a beaming Bubba.

“He turned his back to me and I reached up and I started to rub out the kink in our former President’s neck and shoulder,” she recounted. 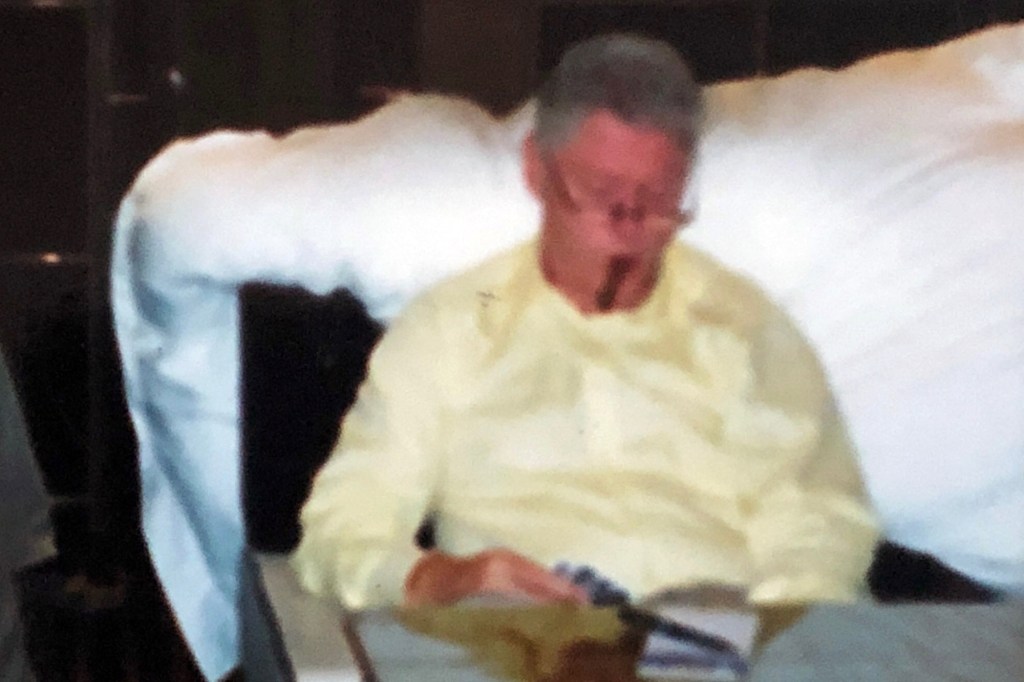 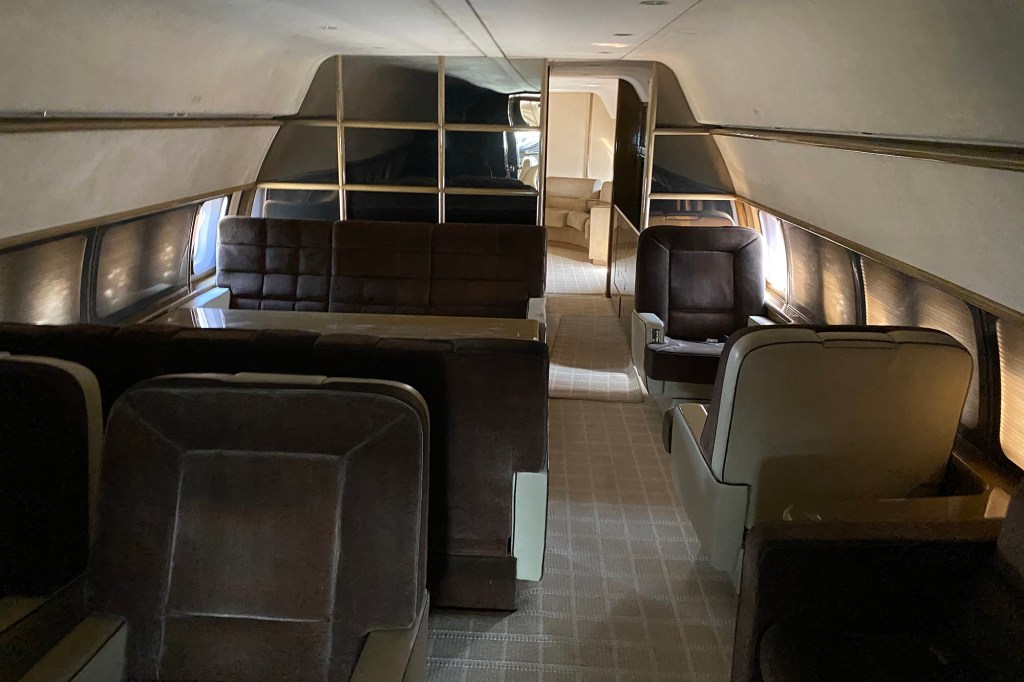 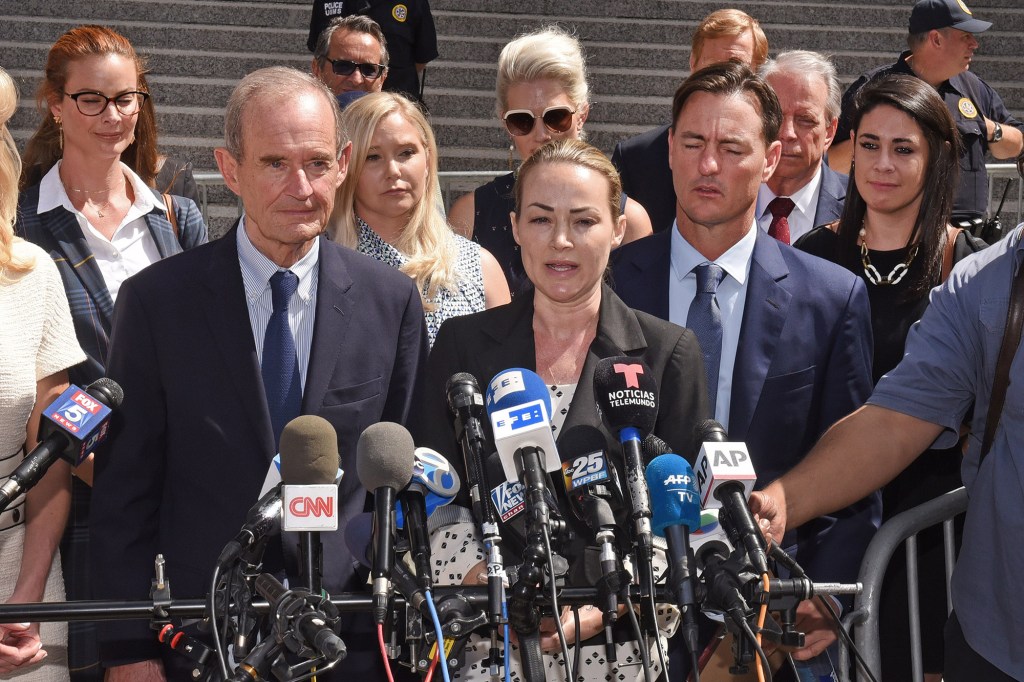 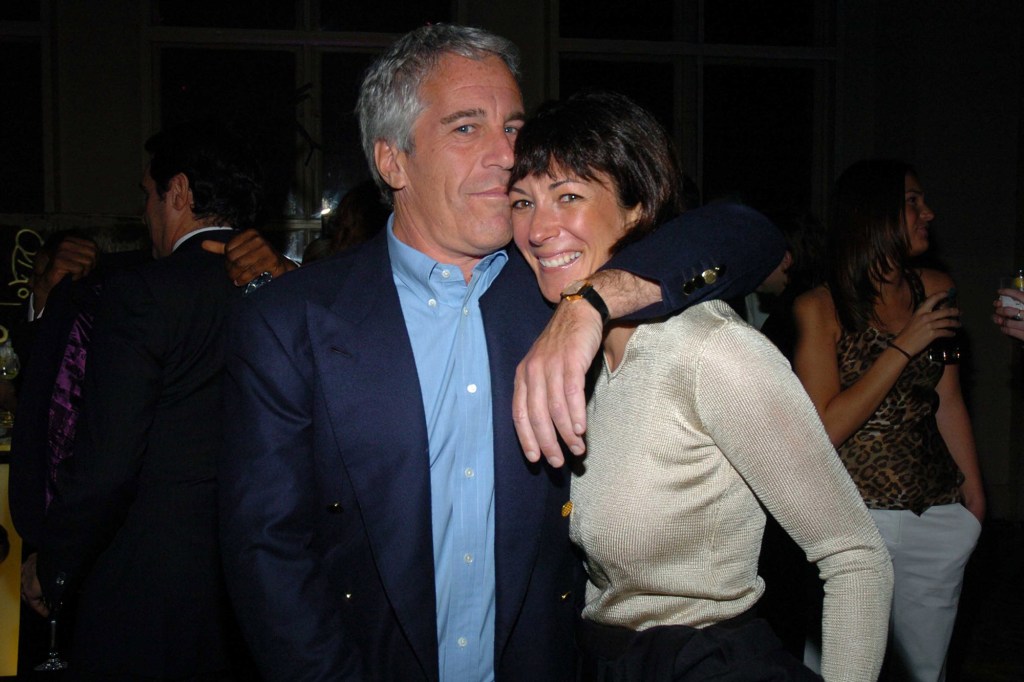