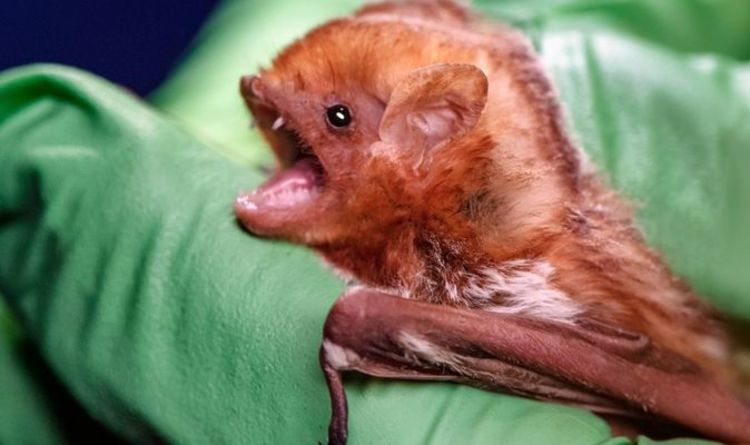 Researchers from Singapore’s Duke-NUS Medical School and Bangkok’s Chulalongkorn University took samples from bats in a wildlife sanctuary in Eastern Thailand and found the new virus called RacCS203 shared 91.5 percent of its genetic code with SARS-CoV-2 – the coronavirus which sparked the global pandemic.

But despite its genetically similarities the newly-discovered virus has key differences from SARS-CoV-2 which scientists believe makes it unlikely to infect people as it can not bind to the ACE2 receptor on human cells – Covid-19’s gateway into the body.

Similar viruses have previously only been found in China and Japan, but the presence of this strain in Thailand suggests there are far more than thought and are spread over a 3,000 mile range across Southeast Asia.

Lead scientist Dr Supaporn Wacharapluesadee said: “This is an important discovery in the search for the origin of SARS-CoV-2, which was made possible by rapid application of cutting-edge technology through transparent international collaboration.” 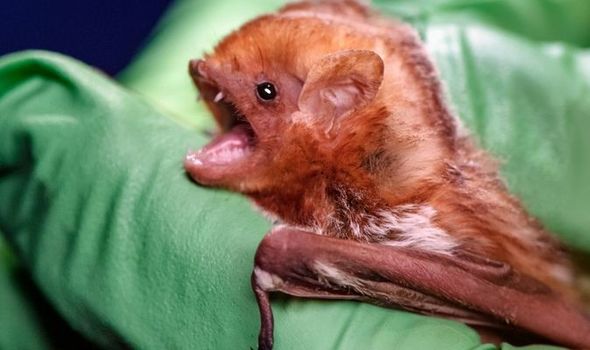 The findings come as World Health Organisation investigators probing the origins of the pandemic said bats remain a likely source and that transmission of the virus via frozen food is a possibility.

Peter Ben Embarek, who led the team of independent experts in its nearly month-long visit to the Chinese city of Wuhan, where it is believed the outbreak may have first emerged at a seafood market in late 2019, said the team’s work had uncovered new information but had not dramatically changed the picture.

He said: “Our initial findings suggest that the introduction through an intermediary host species is the most likely pathway and one that will require more studies and more specific targeted research.

“The possible path from whatever original animal species all the way through to the Huanan market could have taken a very long and convoluted path involving also movements across borders.” 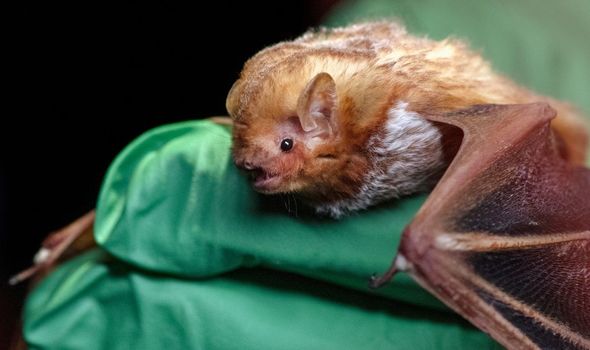 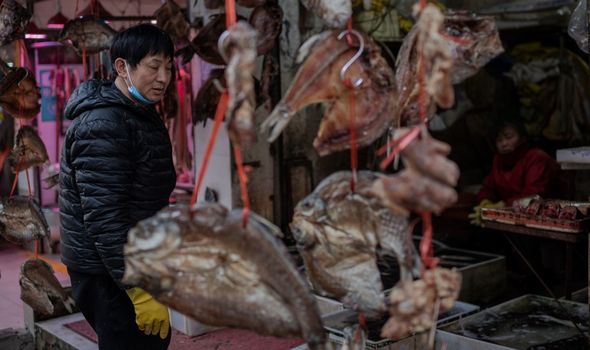 Dr Embarek said work to identify the coronavirus’s origins points to a natural reservoir in bats but it is unlikely that they were in Wuhan.

He said: “In trying to understand the picture of December 2019 we embarked on a very detailed and profound search for other cases that may have been missed, cases earlier on in 2019.

“And the conclusion was we did not find evidence of large outbreaks that could be related to cases of Covid-19 prior to December 2019 in Wuhan or elsewhere.”

Dr Embarek said the possibility the virus leaked from a lab – which has been the subject of conspiracy theories – was extremely unlikely and did not require further study.

Liang Wannian, head of China’s expert panel on the outbreak, said there was evidence of coronavirus infections that could have preceded the first detected case by “several weeks”.

He said: “This suggests that we cannot rule out that it was circulating in other regions and the circulation was unreported.” 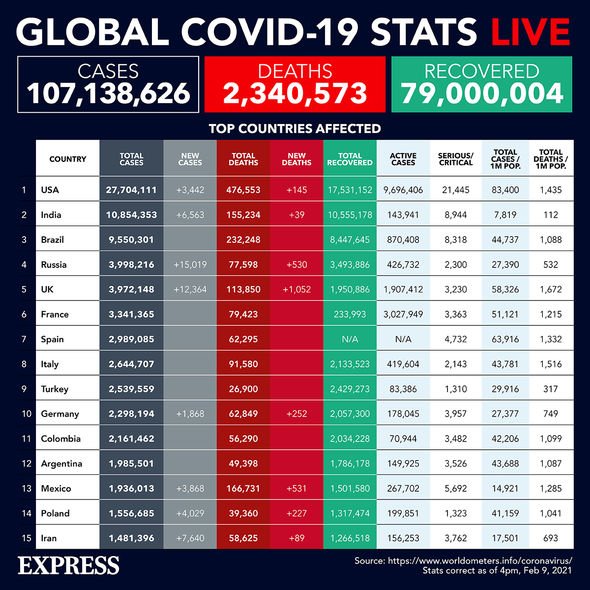 He said: “So there is the potential to continue to follow this lead and further look at the supply chain and animals that were supplied to the market.

“We know the virus can survive in conditions that are found in these cold, frozen environments, but we don’t really understand if the virus can transmit to humans.”

China has pushed the idea that the virus can be transmitted by frozen food and has repeatedly announced findings of coronavirus traces on imported food packaging.