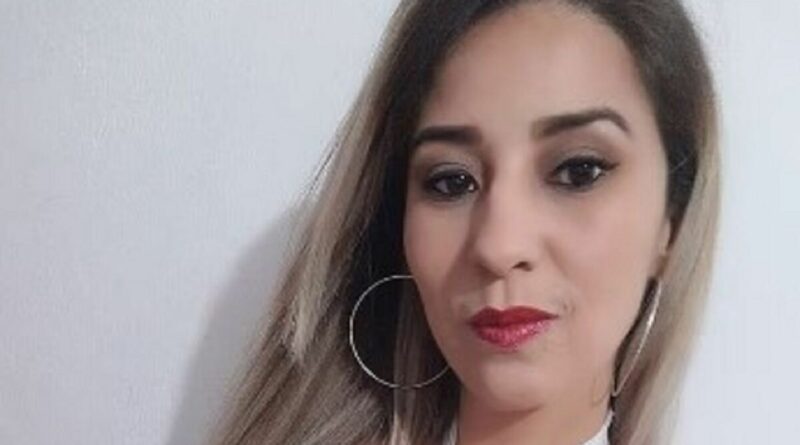 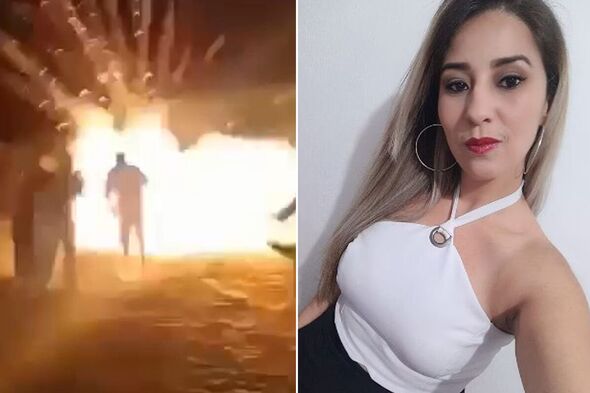 A mum-of-two has died after a firework got stuck in her clothes at a New Year’s Eve celebration and exploded in front of her horrified family. Elisangela Tinem Goncalves was celebrating with her relatives and young children on a beach in Praia Grand, Brazil, when the tragedy happened.

Her family and other revellers were enjoying watching the fireworks display on Saturday when a rocket got caught in her clothes.

The 38-year-old tried to get it out, but it exploded before she could do so.

Hundreds of people had gathered on the sand in the neighbourhood of Nova Mirim to see in the New Year.

He said: “I saw a huge flash just as it turned midnight, and I was hugging my mum and then everyone started screaming.

The 20-year-old added: “I saw a woman lying on the ground bleeding when I went to look and the boy who was with her was also on the ground.

“Other people were running to get away from the area.”

The Sun reports that Ms Tinem Goncalves died from wounds to her chest.

Footage of the incident shows large groups of people enjoying watching fireworks at several locations on the beach.

But then there is what seems to be a lot of bright light and sparks very close to some revellers, and then a loud powerful explosion.

Partygoers are then shown to be running away from the scene.

It is understood that her cousin told police the firework blew up after it got caught in her clothes.

The fatal firework was not lit by any of her relatives. Police have launched a homicide investigation and are trying to track down the person who lit the fuse.

This person is likely to face manslaughter charges if the police manage to find them.

Her heartbroken friends have taken to social media to pay tribute to her.

One wrote: “I cannot believe what has happened.

“My love to all the family. Please God comfort your hearts at this awful time. I am praying for you.”

And Marcos Duarte wrote: “Poor thing. Who would have thought she would die from fireworks.”