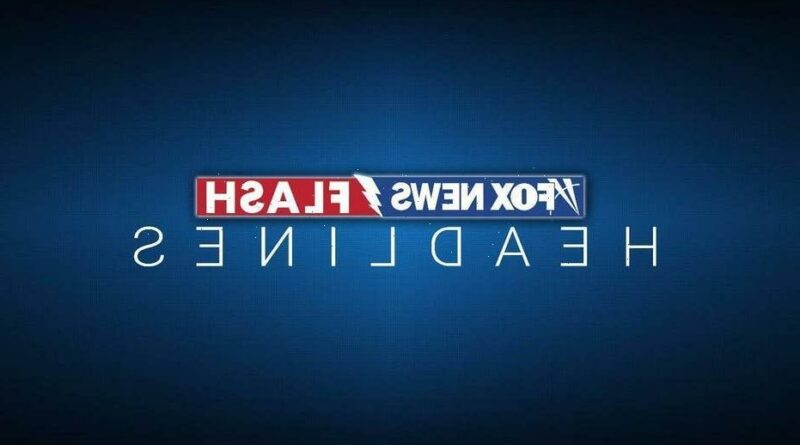 In a tweet, the department urged the public to avoid the area of West 46 Street and 7 Avenue.

Police further advised the public to expect delays in the “surrounding area.”

The exact circumstances of what led to the possible shooting remain unclear. An NYPD spokesman told Fox News that there are no injuries and that officers are on the scene investigating.

Earlier this year an armed suspect opened fire in Times Square, injuring three people, including a 4-year-old girl from Brooklyn and two people visiting from out of town. Their injuries were non-life-threatening.

Just weeks later another shooting in Times Square injured a 21-year-old visiting Marine. He was transported to an area hospital in stable condition. The suspected gunman, a 16-year-old male, later surrendered to police.