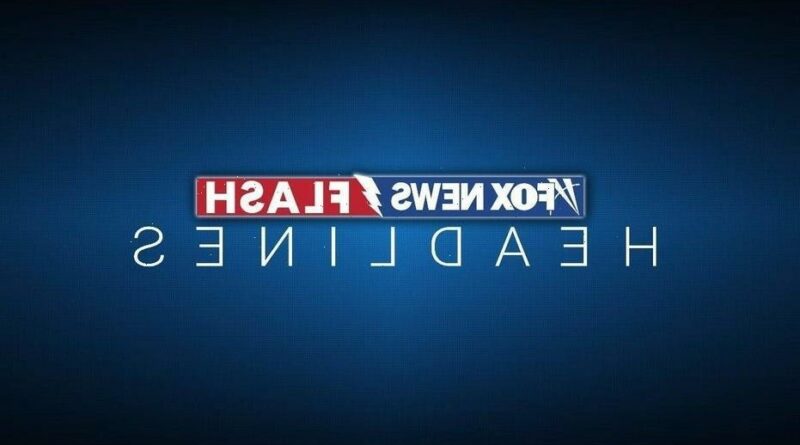 A Northwell Health worker was fatally shot in a Long Island, New York, parking lot on Wednesday just after 4 p.m., according to authorities.

Nassau County police responded to reports of shots fired on the lower level of a parking lot in North New Hyde Park and discovered Amelia Laguerre, 33, with multiple gunshot wounds upon arrival. Authorities transported the health care worker from Queens to a nearby hospital, where she was pronounced dead before 5 p.m., police said.

“As we mourn the tragic loss of our colleague to gun violence & await the outcome of the investigation, our security team continues to work with police to ensure the safety of our patients & staff,” Northwell Health said in a Thursday statement posted to Twitter. “We’re also providing access to support services to get through this difficult time.” 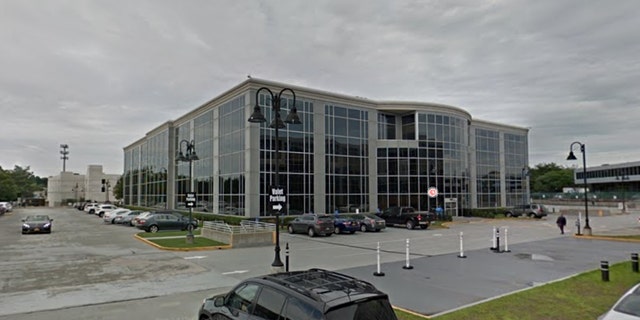 “We are seeing first-hand the dangers of not effectively dealing with the endemic of gun violence in our country,” Dowling said. “As we mourn, we have a responsibility to educate others – gun violence is in our lane, and we need to enact change, now.”

Emily Laguerre Bennett, the victim’s mother, described her daughter as “happy” and “sweet” in a Friday Facebook post. She also thanked “everyone who showed up to the hospital” and reached out during a “difficult time of need.”

“Yesterday was the hardest day of my life knowing that my child was taken away from me,” Laguerre Bennett said. “She didn’t deserve this I dont understand how someone can do this take a child away from her mother and take a mother away from a child i’m so numb i’m still in disbelief. She had so much love in her she was a good daughter,mother,sister,auntie,friend [sic].”

Laguerre’s death came just days before Dr. Madhu Subramanian, a 38-year-old surgeon at Johns Hopkins Bayview Medical Center and an assistant professor of surgery, was shot during an attempted carjacking on his way to work around 7 a.m.

Johns Hopkins leaders said Subramanian has already been released in an email to staff obtained by the Baltimore Sun. 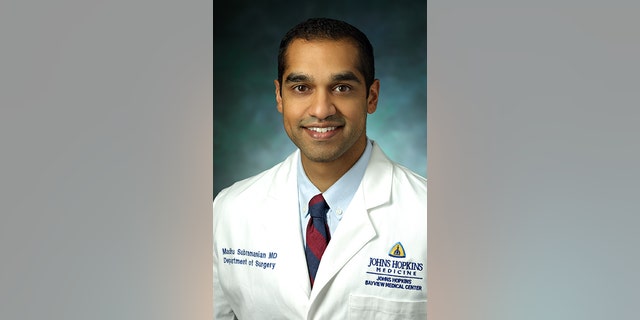 Dr. Madhu Subramanian, a 38-year-old surgeon at Johns Hopkins Bayview Medical Center and an assistant professor of surgery, was on his way to work around 7 a.m. when he was shot during a carjacking.
(Johns Hopkins Medicine)

“With his permission, we can share that Dr. Madhu Subramanian, a trauma and acute care surgeon, was on his way to work at Johns Hopkins Bayview Medical Center when the incident occurred near the 3600 block of Loch Raven Boulevard,” Johns Hopkins Medicine CEO Paul Rothman and Johns Hopkins Health System President Kevin Sowers wrote, according to the paper. “Thankfully, Dr. Subramanian was not seriously injured and has been treated and released.”

Investigations into both shootings are ongoing.

Fox News’ Michael Ruiz and The Associated Press contributed to this report.