England and Newcastle football legend Alan Shearer has tweeted a brilliant response to a fan’s terrible tattoo of him.

The ink on a fan’s back is supposed to depict the former striker wearing a suit but instead resembles a man with squashed features.

The tweet with the tattoo caught the attention of Shearer who posted a selfie mimicking the ink where he screws his face up to look like the tattoo. 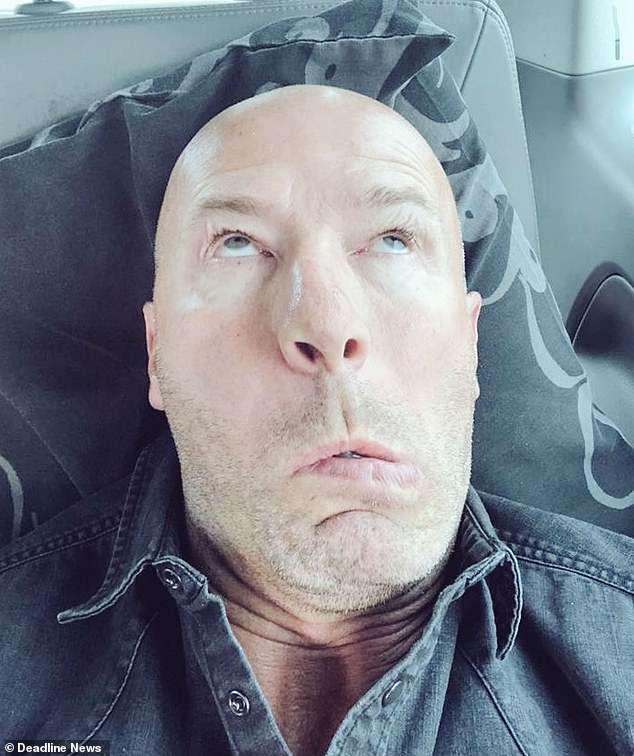 The original tribute, which also features the with the words Newcastle United and Shearer, was posted at the weekend.

BBC’s Match of the Day programme, on which the football legend regularly appears as a pundit, responded: ‘Er @alanshearer?’

Shearer responded with a selfie in which he pulls a face and the question: ‘I don’t know what your point is? I think it looks just like me.’

One Twitter user said: ‘Sure it’s not Iain Dowie.’ 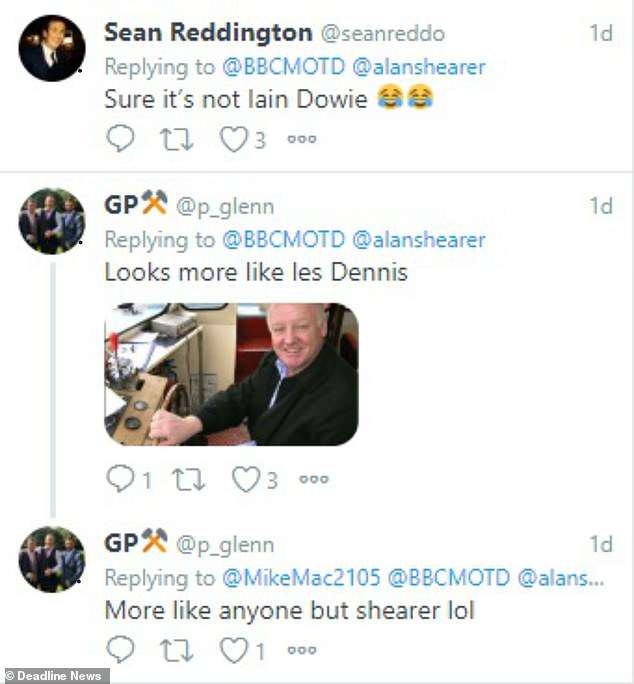 One user raised the question: ‘What’s worse, this or the Ronaldo statue?,’ referring to the comical bust of Cristiano Ronaldo last year.

Other football personalities who have had questionable tribute tattoos of them inked on fans include the Brazil forward Neymar, Newcastle United’s current manager Rafael Benitez and ex-Liverpool defender Jamie Carragher.