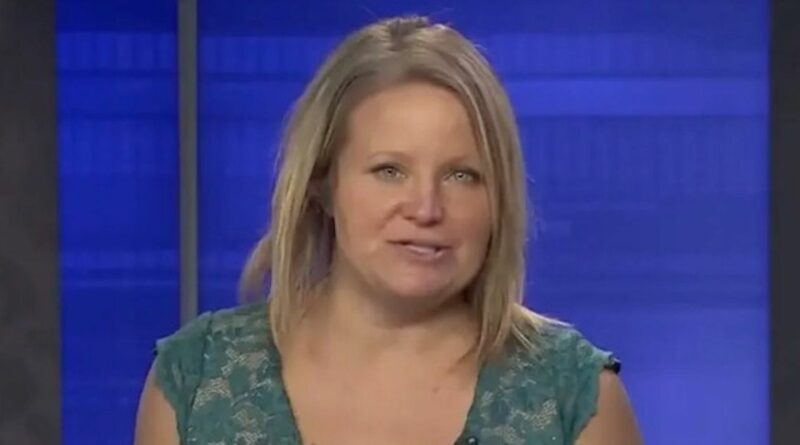 An American TV news anchor left viewers shocked as she appeared dishevelled and slurred her words during an evening broadcast before she was suspended.

Albany-based CBS 6 anchor Heather Kovar shocked is said to have been jittery and wide-eyed during her Saturday segment on July 9.

Trying to transition from one announcement to another also appeared to be a struggle for Kovar, as at one point she said: “And so, moving on tonight, is we have to tell you also, you know, like other news that’s happening in the area, and across the area, in the nation.”

She also began having trouble while discussing an explosion at a natural-gas plant in Oklahoma, stumbling on her words before bizarrely saying: “Well, hello! Good afternoon!

"Like, I was telling you this morning, if you watched us this morning starting at 6 am, 7am, I told you, you know what?

"Today, what a beautiful day outside! It is just amazing. And so, a great time for outdoor music.”

Some believe she may have had some technical issues during the broadcast as she was seen holding a wire at one point, before she was cut-off mid-sentence.

Despite her struggle through the segment, Kovar took to Twitter seemingly confirming that she would return on screens the next morning.

However, she didn't return and was replaced by Emma Quinn on Sunday, July 10.

Kovar could not be reached for comment in regards to the incident, but CBS 6 have confirmed that she was suspended pending further investigation.

The presenter recently returned from leave after taking time away from news broadcasting to take care of her father before he passed away, the Times Union of Albany reports.

In a Facebook post in May, she wrote that “the station has graciously allowed me to take some time off to be with my family in Texas.”

He passed away that month, according to her social media.