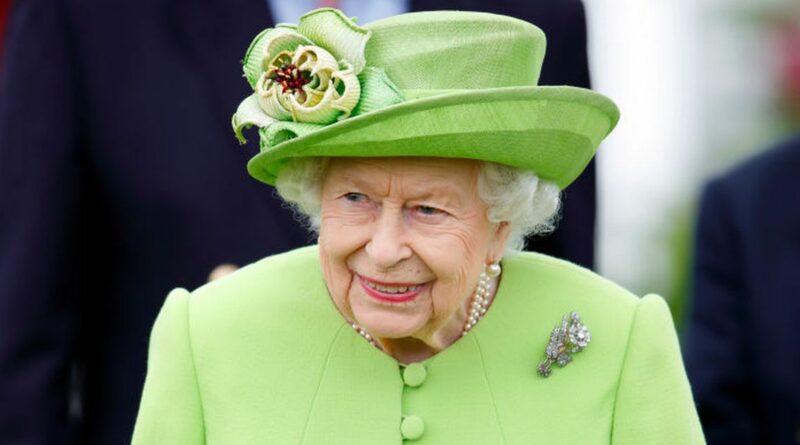 Newspapers from the day after the Queen passed away are already selling for huge stacks of cash on the internet.

The news comes amid reports that people are flogging wristbands from the first day of the queue to see her Lying-In-State.

She died just eight days ago, yet the historic memorabilia is already proving to be a major draw for people after a keepsake.

Papers from September 9, the day following her death, all took similar approaches with huge images splashed in tribute to the beloved monarch.

Commemorative editions of the likes of the Daily Mail and The Times are going online for hundreds of pounds.

Speaking on ITV’s This Morning, an expert described them as “time capsules”.

He said: "Newspapers are fantastic. They are accessible. They're cheap. We can all buy them.

"But they're, in effect, a time capsule. In 20 years' time, we can bring these out and we can have a look at all the memories on the day."

He added: "These are going for astronomical prices at the moment."

A copy of the Daily Mail from September 9 is reportedly selling for £100 and the Times around £200.

They set the original buyers back 90p and £2.20 respectively.

In a similar situation, wristbands from day one of the queue through central London have been going for £100, TheMirrorreports.

The mammoth line has reached a length of five miles at times, as people flock to her see Her Majesty at the Palace of Westminster.

Thousands have been scrambling to see her, waiting in queues for hours.

Some people have even made friends with those around them they were waiting there for so long.

People had made huge journeys to get there. One woman the Daily Star spoke to had flown from Illinois, USA, on Wednesday to get there following the news of the Queen's death.

Another woman, Claire, who had left her home in Staffordshire at 7:30pm the previous day told the Star: “I was at Birmingham coach station for nearly eight hours before I got on.

“I had a couple of hours [sleep] on the coach”. By the time we spoke to her she'd been queuing for hours and had more still to go.