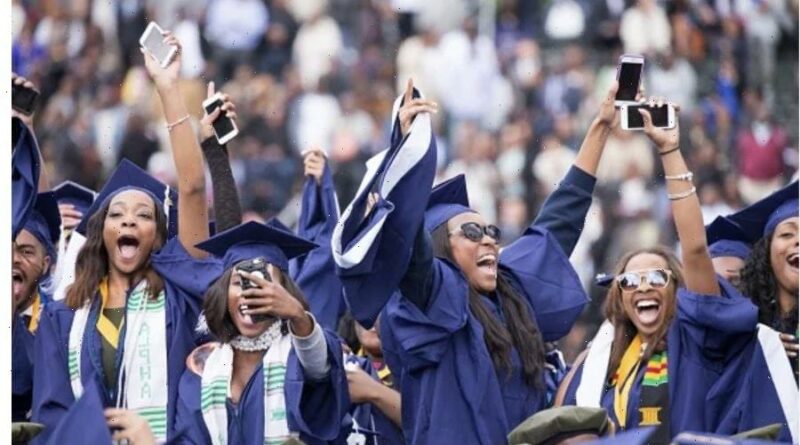 The National Football League (NFL) has announced the launch of the NFL Diversity in Sports Medicine Pipeline Initiative in collaboration with the NFL Physicians Society (NFLPS) and the Professional Football Athletic Trainer Society (PFATS).

It’s a program that will allow medical students from four historically Black colleges and universities (HBCUs) to participate in a clinical rotation with NFL club medical staff. This initiative aims to diversify the pipeline of students interested in careers in sports medicine and help diversify the medical staff of NFL clubs.

“Increasing diversity across every role in our league and at our clubs is essential. Diversity makes us stronger,” NFL Commissioner Roger Goodell said in a statement. “We have an opportunity to help increase the pipeline of diverse sports medicine professionals, which is imperative for us as a league. This initiative is an example of how we can lend our platform for a societal benefit. I’m proud that our league can help inspire the next generation of sports medicine professionals.”

Nationally, Black medical students make up only 7.3 percent of the total medical school population in the U.S., which has risen less than 1 percent over the last 40 years. In the NFL, the number of Black medical professionals has not progressed much either.

“The NFL Physicians Society right now, 86% of our membership identifies as white. For the last 40 years, there has really been very little progress there,” the NFL’s Chief Medical Officer, Dr. Allen Sills, said during a press conference announcing the program.

“For the Professional Football Athletic Trainers, it’s 65% who identify as white. So, we’ve got work to do, but we are committed to working together to address this lack of diversity. Not just because it’s the right thing to do, because we know it makes us better. It actually leads to improved patient outcomes,” Dr. Sills added.

The students involved in this initiative will work directly with orthopedic team physicians, primary care team physicians, and athletic trainers of NFL teams. They will gain basic medical knowledge and see how work in sports medicine happens.

According to the NFL, after completing the program, students should be able to understand the basics of the care provided to NFL players from an “orthopedic, primary care sports medicine, and athletic training perspective.”

While the inaugural year of this program is focused on exposing Black medical students to careers in sports medicine, the NFL, NFLPS, and PFATS will work to expand the sports medicine pipeline for other people of color and women in the coming seasons.