Got a bit of spare cash, Mr Khan? NFL tycoon who wants to buy Wembley checks his £140million superyacht in for repairs as row over his £600million stadium bid rages

The billionaire who wants to buy Wembley Stadium has checked his £140million superyacht in for repairs as his £600million bid for the national landmark sparked a bitter row in Britain.

Shahid Khan wants to buy up the stadium and use it to host his NFL team, the Jacksonville Jaguars, in a huge bid seen by the FA as too good to refuse.

But the astonishing news the stadium could be sold off in less than two months has led to fury among fans, who have accused of FA of selling out the ‘home of football’.

As the row over the bid raged in Britain today, Mr Khan’s 300ft superyacht Kismet was taken in for repairs in Spain. 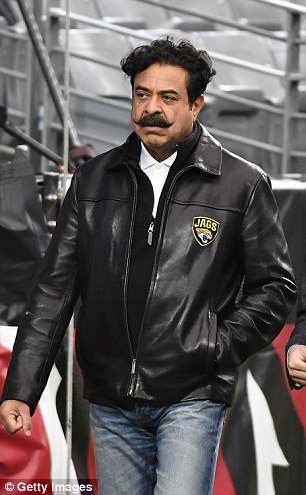 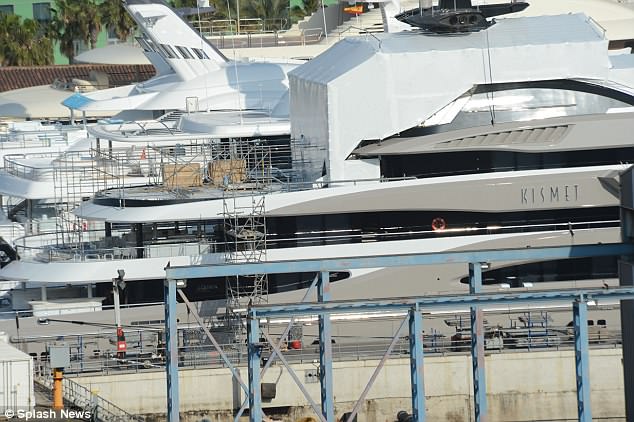 The 308ft Kismet yacht – which boasts six bedrooms, three decks, a helipad and a pool-Jacuzzi-BBQ area – was seen with scaffolding over it in Barcelona today 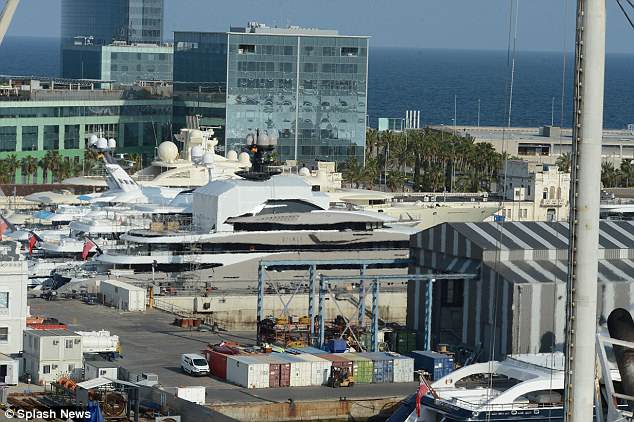 The vessel, which took six years to build and was delivered in 2014, was spotted surrounded by scaffolding in a port in Barcelona today.

The boat accommodates 12 guests in 6 staterooms, with the master stateroom boasting its own private deck with Jacuzzi and a helipad.

There are lounging and eating areas on three different decks including a sundeck with a swimming pool with integrated Jacuzzi and fully equipped barbecue.

Mr Khan, who also owns three private jets, is thought to be worth more than £6.25billion, making him the 158th wealthiest person in the world.

His yacht Kismet is often seen moored in the Thames when he visits London to watch Fulham, the football club he also owns.

He made his money from his car parts company Flex-N-Gate, which made huge profits from its ‘one piece bumper’, which was supplied to a number of car manufacturers in the 1980s and 90s. 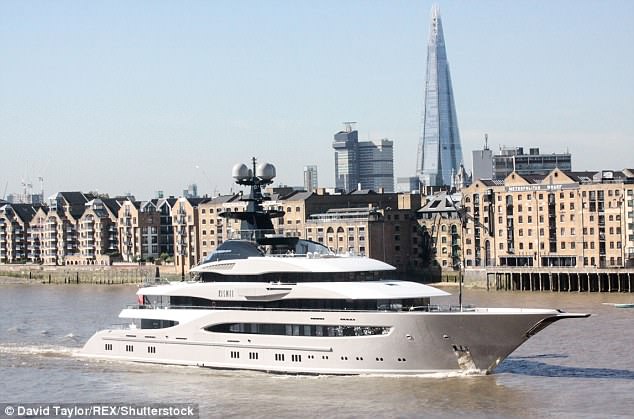 When it is not being repaired, the vessel is often seen in the River Thames during the US-based businessman’s trips to the UK 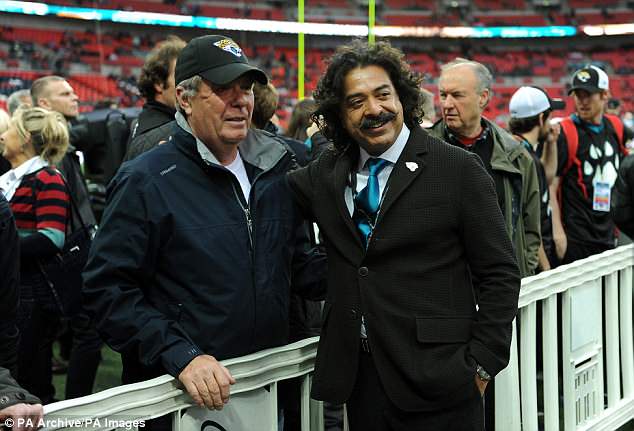 Mr Khan, pictured at an NFL match at Wembley, has sparked a furious row in the UK over his planned purchase of the stadium 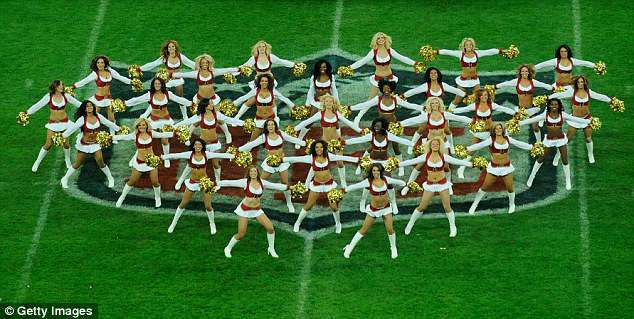 Khan was little-known in the UK before yesterday, when details of his bold bid to buy Wembley Stadium first emerged.

Today, former Chelsea owner Ken Bates and England legend Gordon Banks added their voices to those insisting the iconic stadium must not be sold off to the NFL businessman.

Khan has promised to allow England to play at Wembley if the FA sells him the stadium – but the national team may have to play elsewhere during the NFL season.

There are also fears naming rights to the stadium could be sold off, with fans fearing it could be sponsored by a US firm and end up being known as the ‘Taco Bell Stadium’ or the ‘Budweiser Megadome’.

Mr Bates, who was behind the plans to redevelop Wembley two decades ago, called on fans to stage mass demonstrations against the sale. 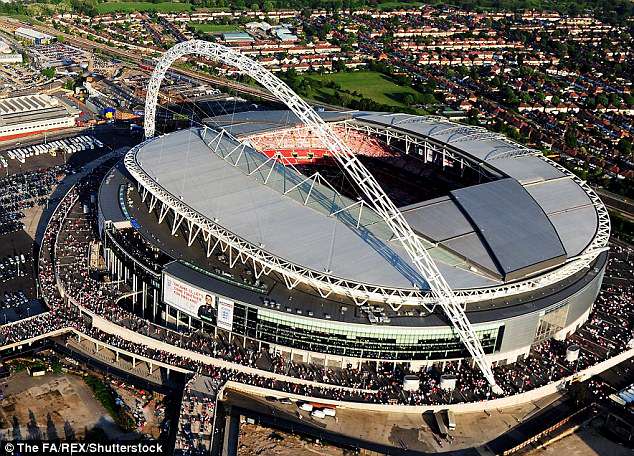 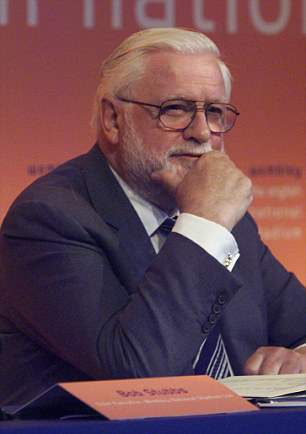 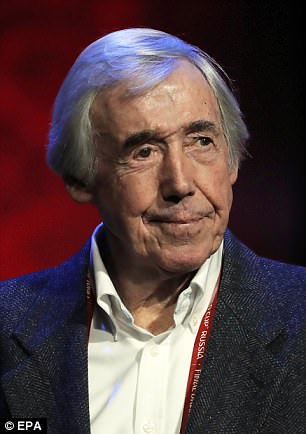 Ken Bates, the former Chelsea owner, and former England goalkeeper Gordon Banks today added their voices to those calling for the FA to reject the bid

Gordon Banks meanwhile said it was an insult to think of the England team being kicked out of the stadium to make way for American Football matches.

Allardyce, now Everton’s manager, told reporters he thought it was ‘a very good idea’ providing the stadium could still be used for football.

‘The FA went through a hugely difficult period to build that stadium, so to lose it and not play there would be a no from me,’ said Allardyce, who lost the England job after just one game in charge in 2016.

‘There would have to be a certain contract that makes sure Wembley is still Wembley and cup finals and some international games are still played there.

‘But travelling across the country (with England) would balance that off very, very well, I think. With the extra money coming into the FA – spent in the right way on development, grass roots and football in general – that would be a very good thing.’