GP surgery manager who campaigned about health service budgets is jailed for stealing more than £60,000 from her employer 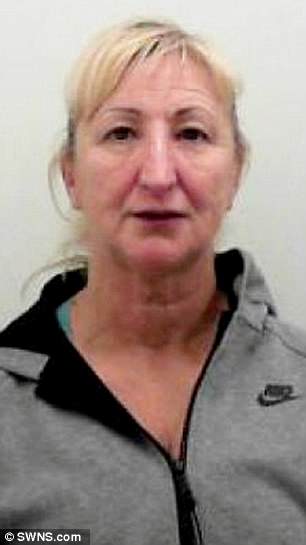 Patricia Mayo, 60, began to over-pay herself despite complaining about NHS cuts

A campaigner who protested against NHS cuts has been jailed for stealing £50,000 from the GP surgery she worked in.

Patricia Mayo, 60, pushed the surgery to the brink of insolvency after plundering accounts at the Hartwood Health Centre in Hartcliffe, Bristol.

Mayo began awarding herself unauthorised payments starting with £2,000 in 2012, which doubled the following year until a total of more than £50,000 had been stolen.

Mayo, now of Wokingham, Berkshire, was still employed as a practice manager at another NHS surgery when she was jailed for 12 months.

Dr Dougal Darvill, a senior partner at the health centre, said Mayo had campaigned against NHS cuts during her employment and that the surgery had be left at risk of insolvency.

Mr Goodman said: “It was clear that some substantial sums had been paid into this defendant’s bank account between April and November 2015.” 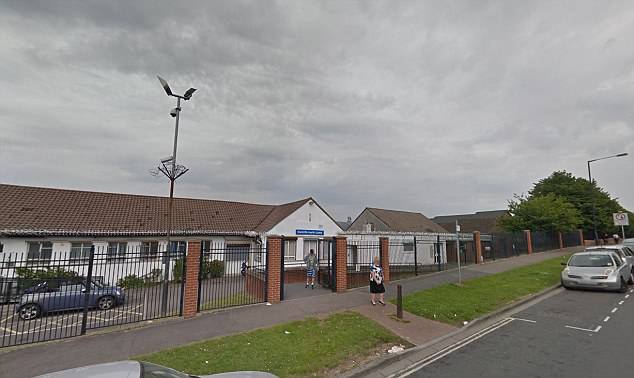 Hartwood Health Centre in Hartcliffe, Bristol, faced insolvency over £60,000 theft by GP manager who stole to give ‘her daughter a better life’

Police launched an investigation and thefts dating back to 2012 were discovered.

Defending, Emily Evans said Mayo was trying to provide a better life for her daughter.

Judge Julian Lambert sentenced her to 12 months for fraud by abuse of position, which she pleaded guilty to.