During the past seven decades, the cost of funding it has risen almost ninefold in real terms, while its staff total has leapt from 68,013 to close to 1.5million — making it the world’s fifth biggest employer. 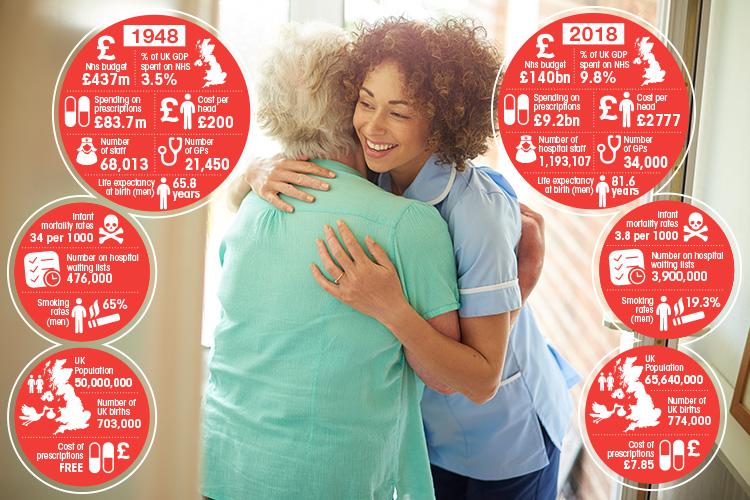 In 1948 the NHS’s budget for its first year was just £437million, which is roughly £15billion in today’s money.

Now it costs around £125billion a year, and the proportion of our GDP, or Gross Domestic Product — the market value of all of Britain’s goods and services — which is spent on the health service has gone up from 3.5 per cent seven decades ago to 9.8 per cent today.

That means that for every pound generated by our country we spend nearly 10p on our medical facilities.

Now a two-part BBC1 documentary, Celebrities On The NHS Frontline, goes behind the scenes to give the service a check-up — and finds that at the ripe old age of 70, it is bursting at the seams. 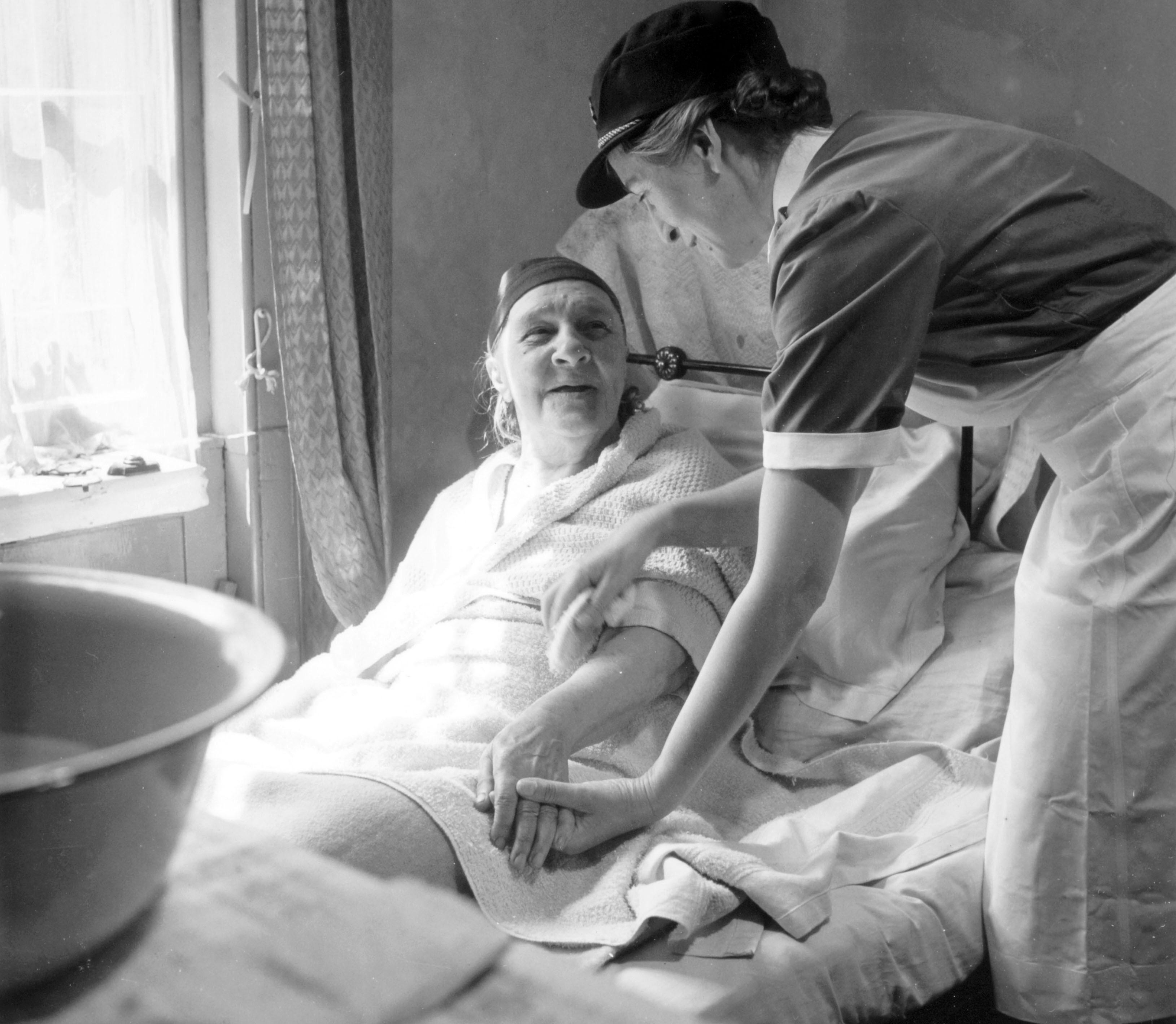 The TV investigation sees documentary maker Stacey Dooley, former Tory MP Ann Widdecombe, Paralympic gold medallist Jonnie Peacock and medical journalist Michael Mosley spend a week at King’s College Hospital in London, where they witness scenes that will thrill and amaze viewers as much as they will anger and frustrate them.

The celebrities see a service that can perform miracles but also leave the most vulnerable patients without treatment — or even a bed. Jonnie witnesses one of the most shocking incidents, involving a one-year-old boy with spina bifida who has a bone just below his brain that is pressing on his spinal cord, threatening to paralyse him.

Consultant neurosurgeon Chris Chandler successfully operates in just 40 minutes but then he realises that because the boy has a cold, regulations dictate he has to be kept away from other patients to avoid infecting them. Yet a single room is unavailable, so the boy cannot leave the operating theatre.

Chris has three more vital operations to do that day, and Jonnie, 25, says: “There are people on a list, there are people waiting, and because of inefficiencies, that’s not getting done. It’s so frustrating.” 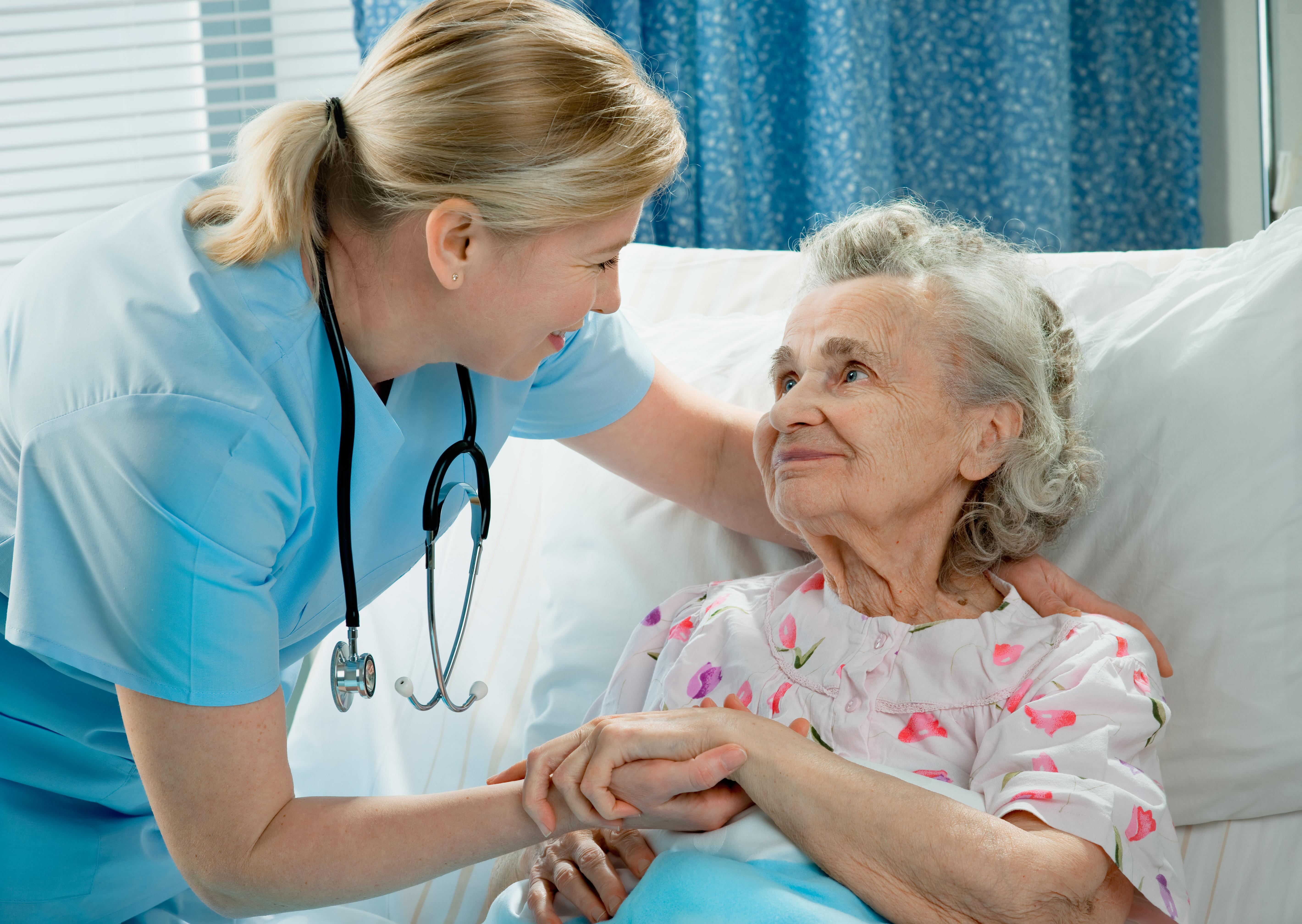 The number of people on hospital waiting lists has rocketed from just 476,000 in the NHS’s founding year to just over 4million today.

Ann Widdecombe was born in the year before the NHS was officially launched on July 5, 1948. It was a system born in the ashes of World War Two, creating a spirit of togetherness.

Labour health secretary Aneurin Bevan announced that the UK’s chaotic patchwork of private and municipal medical facilities would become one organisation offering a “cradle-to-the-grave” service that was available to all, funded by tax contributions. Since then it has helped to increase life expectancy, reduced infant mortality rates and set standards for health care and compassion around the world.

But it has also expanded to the point where many question whether the current taxpayer-funded model is sustainable. 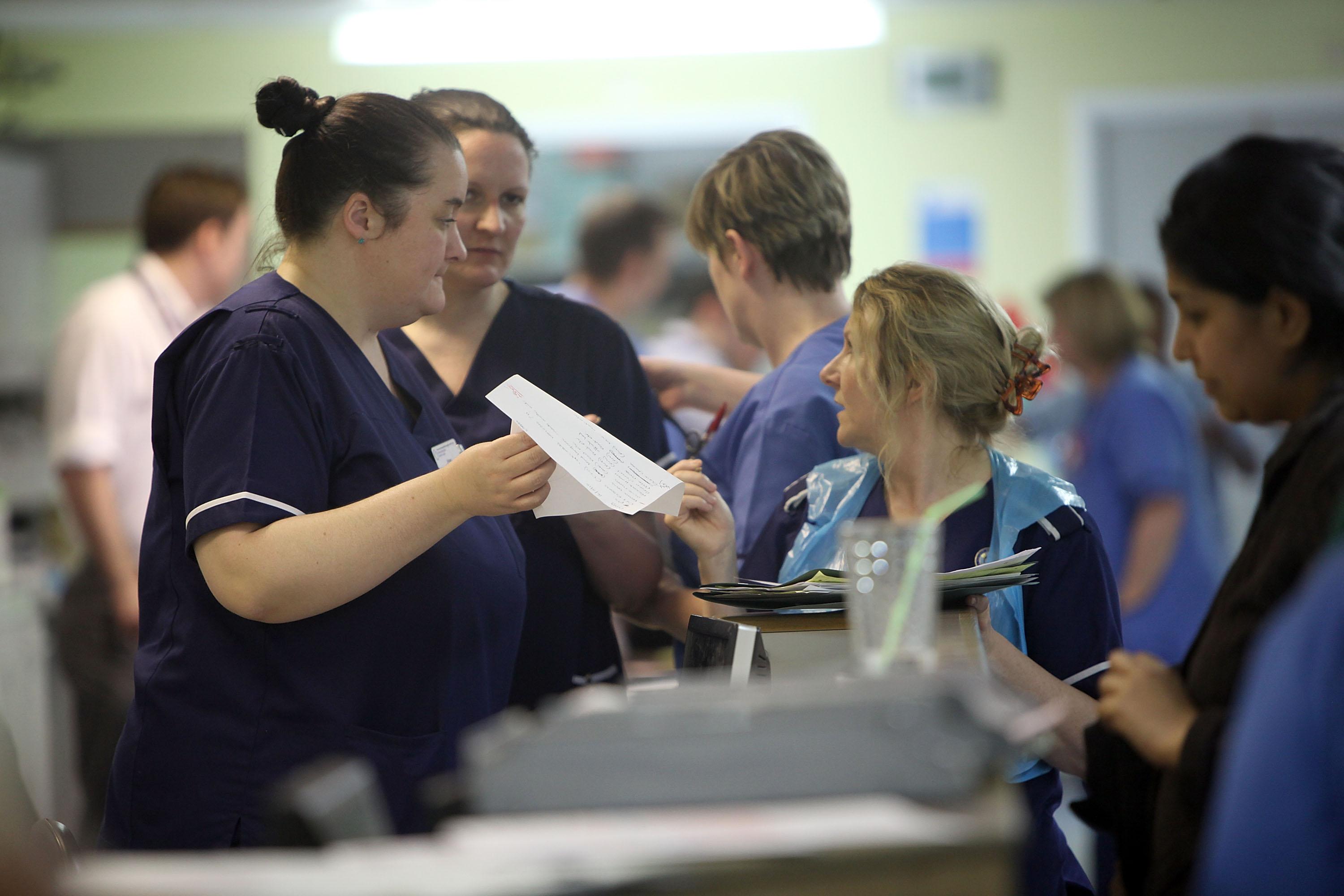 Former Shadow Health Secretary Ann, 70, visits the Urgent Care unit at King’s and finds that patients have to wait hours for treatment while nurses can be berated for missing their targets, despite providing a high quality of care. She says: “I can remember when you were admitted to hospital immediately.

“You weren’t queuing or lying on trollies. We used to spend hundreds of millions on our health service but now we are spending hundreds of billions and increasing numbers of people are being treated.

“There is no doubt the NHS is a victim of its own success.”

The Prime Minister has declared the NHS is her Government’s “number one spending priority” and says she will raise taxes to pump another £20billion a year into it by 2023. 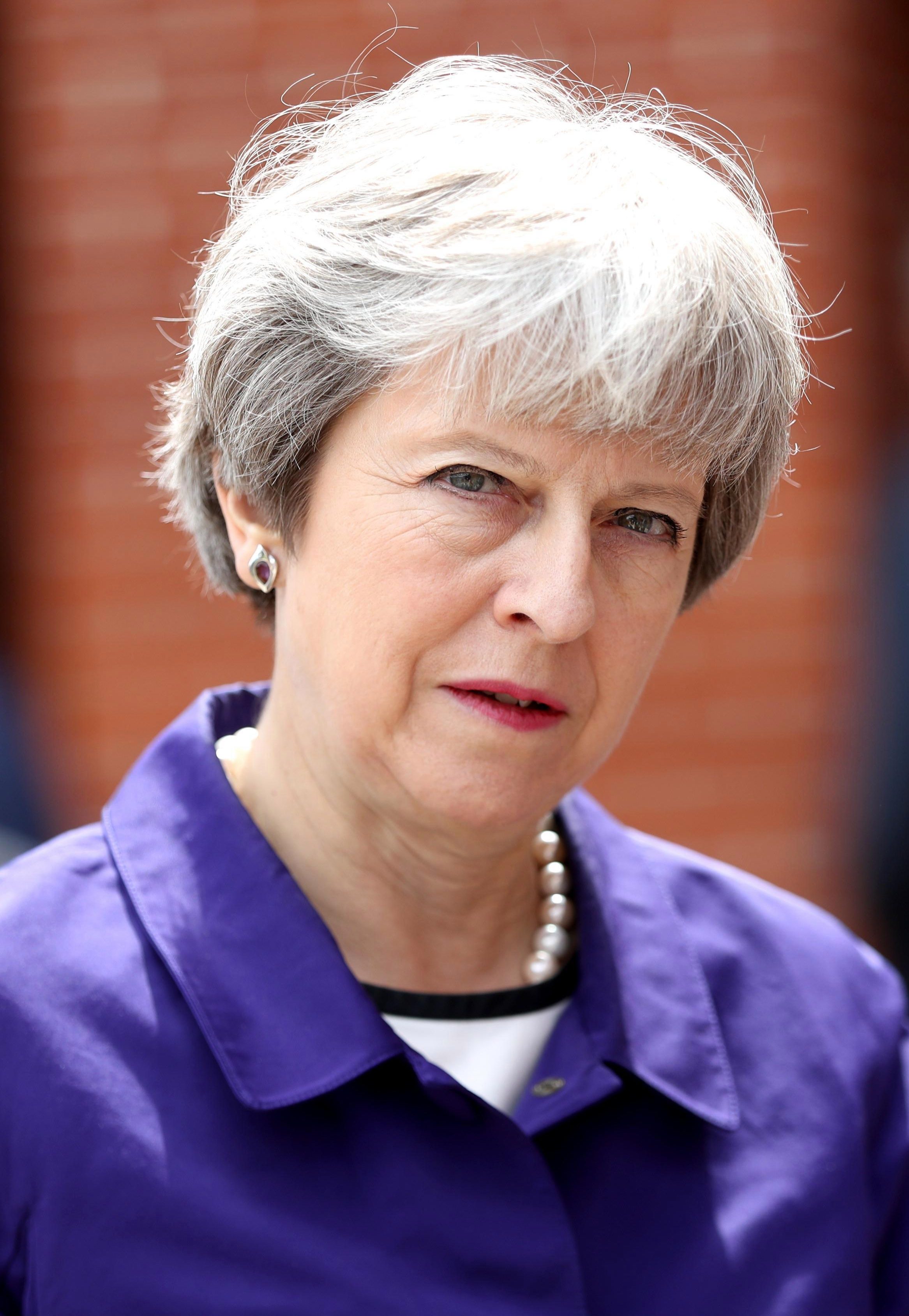 But the documentary shows the huge challenges our public health care system faces in a country where life expectancy has risen from 65.8 years for men in 1948 to 81.6 years now.

This means we have a growing and ageing population, costing billions more in prescriptions for the sick and elderly — £9.2billion this year compared to £83.7million in 1948.

The documentary shows homeless people sleeping in Accident and Emergency rooms to keep warm, gang members fighting outside the hospital and drunks getting into punch-ups with patients and staff.

Yet there are also patients being flown in by helicopter, surgeons performing eye-of-a-needle operations and tired staff showing heartfelt compassion under the most testing circumstances. A powerfully-built drug addict is seen wrestling with NHS staff as they struggle to find a healthy vein so they can inject a sedative to calm him down. 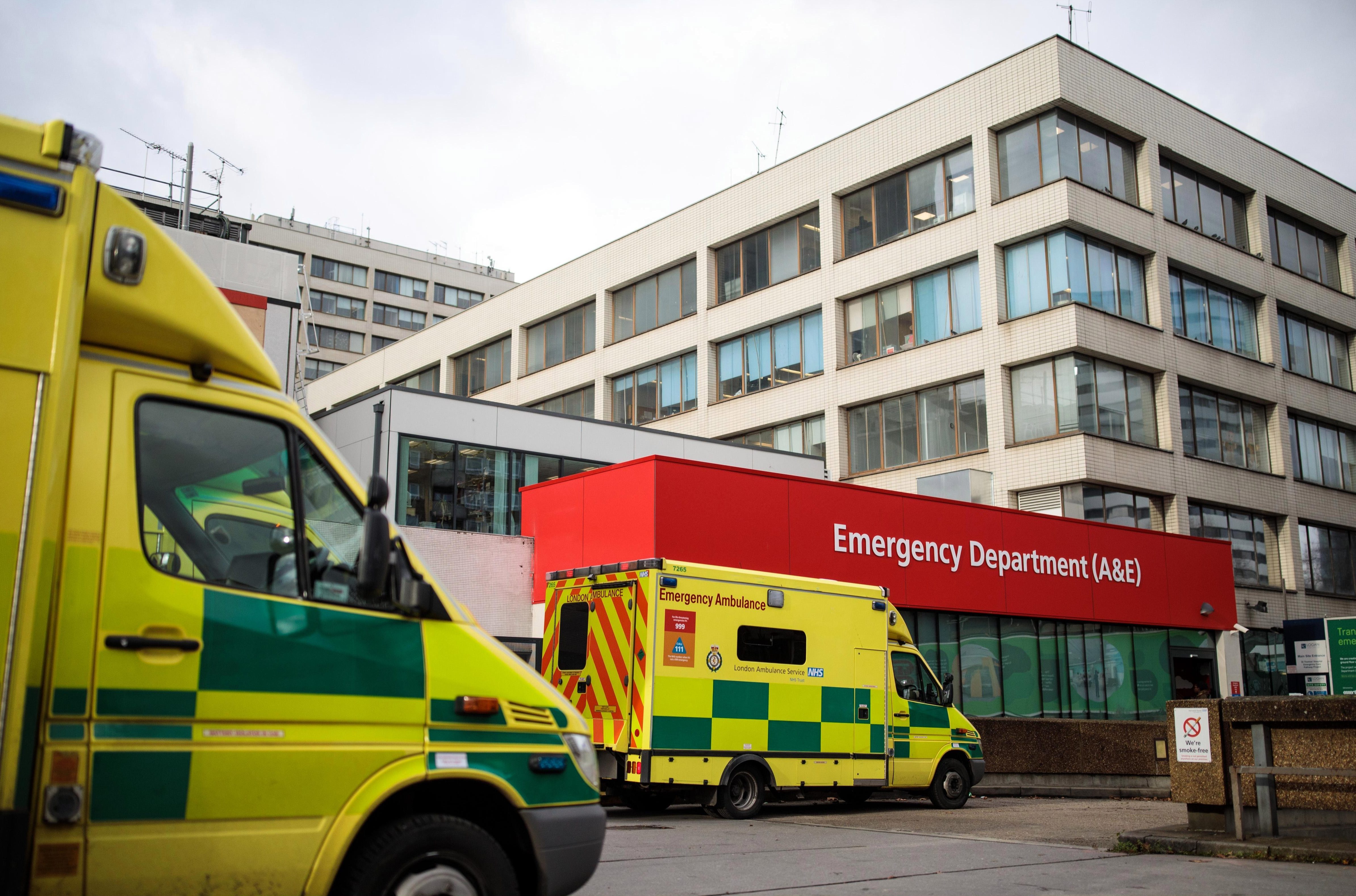 Medical journalist Michael, 61, is then astonished to find the patient is a wealthy Far Eastern businessman who had been due to fly home first-class before suffering an apparent overdose.

Later, the unnamed man apologises and claims: “That never happened before.” But viewers are left to draw their own conclusions as to the effect of his self-destructive behaviour on nurses whose annual salaries would barely cover the cost of his flight.

A medic tells Michael: “A few years ago we’d predominantly see patients who had been taking crack cocaine.

“Now they take a cocktail of drugs and you have to do detective work to figure out what’s wrong with them.”

The documentary also shows Stacey, 31, scrubbing toilets during her time as a health care assistant on a busy ward. She is staggered by the sheer cost of the NHS — an issue laid bare when medics have to decide whether to give a middle-aged alcoholic a £200,000 liver transplant.

He has a grotesquely swollen stomach from drinking four or five bottles of wine a day.

He will die without the operation, and Stacey becomes emotional as she describes how her own family has been blighted by alcoholism. She adds: “One person I knew drank themselves to death when they were in their 20s.”

But she says of the patient: “It’s now up to him to make sure he makes the most of the second chance he has been given. He’s one of the lucky ones.

“People deserve a second chance and they deserve to live but there is not an endless pot of money. My fear is the system will get to a point where it simply isn’t sustainable.”