NICKI Minaj's brother has been sentenced for 25 years to life jail in after being found guilty of raping his 11-year-old stepdaughter.

Jelani Maraj was found guilty of 'predatory sexual assault against a child and endangering the welfare of a child' following his 2017 conviction. 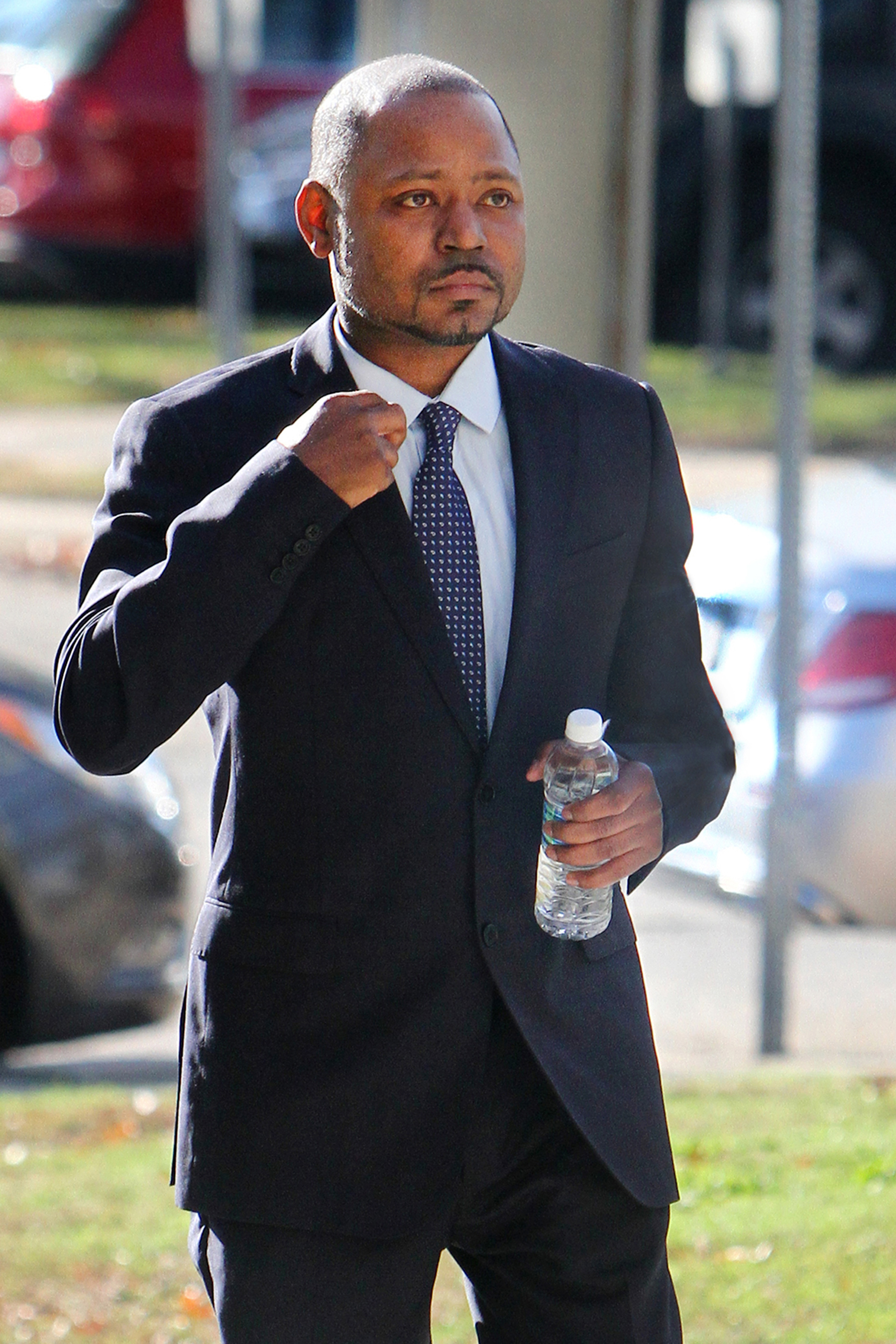 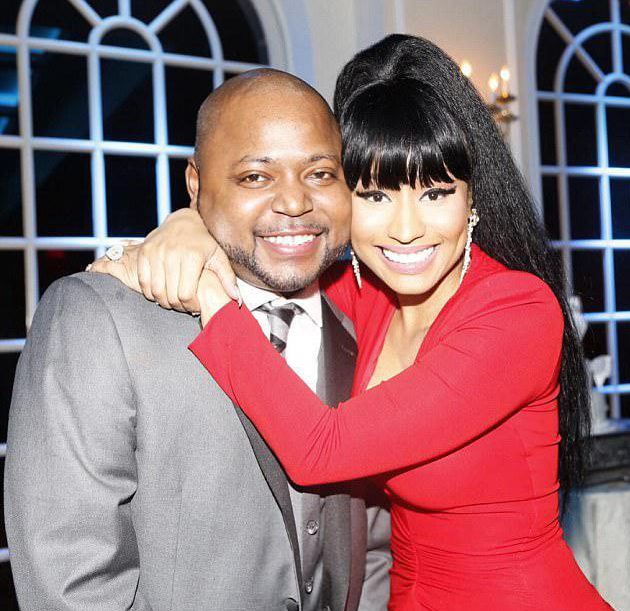 Judge Robert McDonald sentenced Maraj in a New York court on Monday, according to TMZ.

Maraj has been held in custody, awaiting sentencing, since he was found guilty of the felony following a three week trial.

The victim, who is now 14, took to the stand and testified in detail about the sexual assaults that she said occurred as frequently as four times a week and sometimes twice a day.

Her younger brother also testified that he witnessed one assault.

The prosecutor said DNA evidence recovered from the girl's pyjama pants were linked to Maraj.

Neither Maraj or his singer sister testified, despite during the opening arguments defence lawyers said Nicki Minaj was on the witness list.

According to sources, the pair grew apart after his arrest but Nicki did visit her brother in jail a week after the conviction.

TMZ claim the rapper only visited her brother to support their mother, Carol..