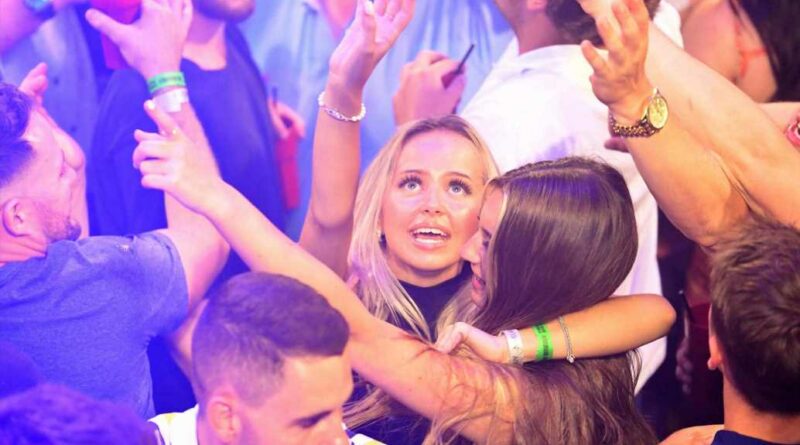 PARTY-GOERS in England will have to provide proof of vaccination or a negative test to get into some nightclubs.

Venues are starting to demand punters show they've been jabbed, taken a negative swab in the past 24 hours, or have antibodies from an infection within the previous six months. 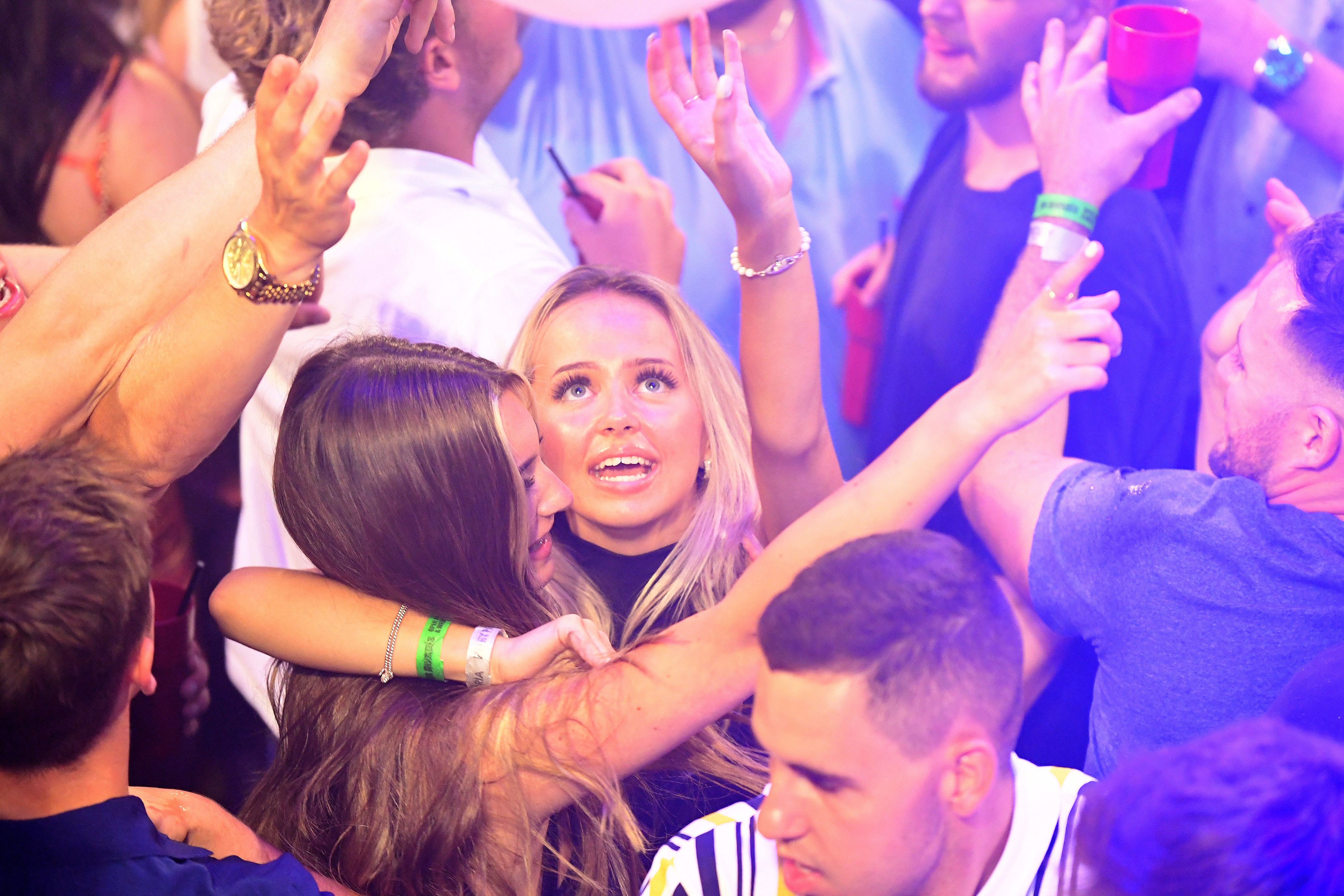 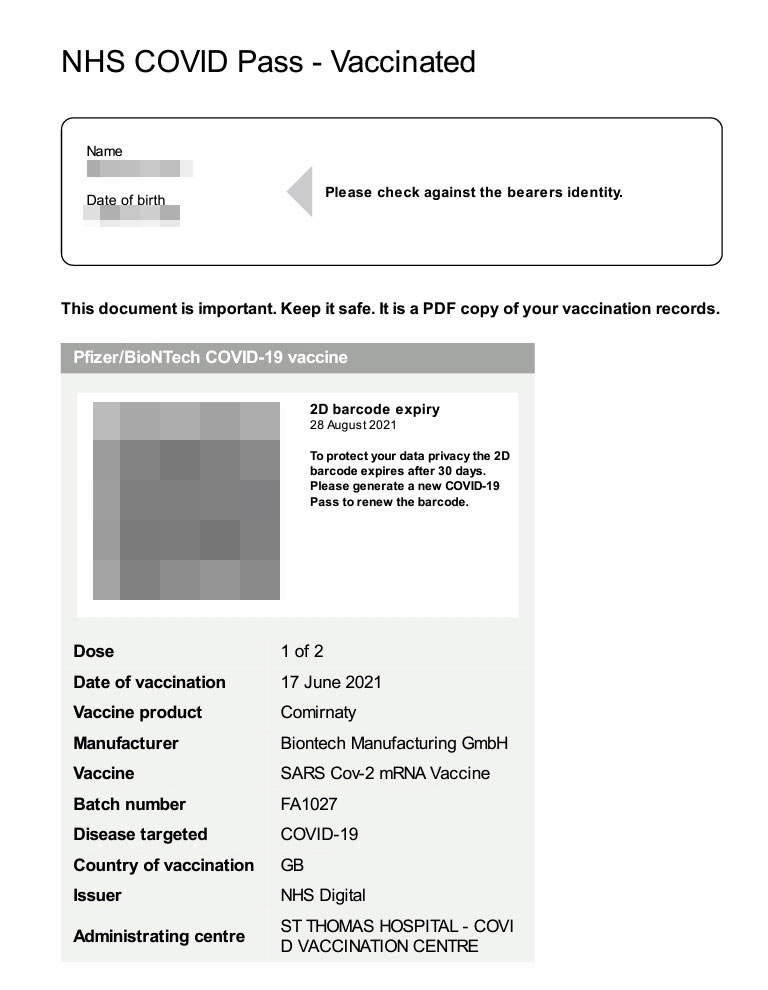 The move comes with the Government planning to make full vaccination mandatory for entering nightclubs in England from September 19.

Ultimate Power, which runs club nights across the UK, announced revellers will no longer be allowed in without such proof.

Party-goers will be able to either use the NHS app or show evidence of a negative test via email or a printed result.

In a statement the firm said: "We will check everything externally at our venues.

"We will of course welcome people purchasing tickets on the door, so if you think you might like to attend, please prepare ahead of time just in case."

Brits can get the NHS app on their phones which contains proof of vaccination, antibodies, or a negative test.

Boris Johnson has said from December only those who have been double-jabbed will be allowed to go clubbing.

But the policy has sparked a major civil war within the Tory party, with up 50 MPs set to rebel against it in a Commons vote.

One senior backbencher has warned the PM risks permanently splitting the Conservatives if he presses ahead with it.

If the rebellion grows No 10 could even be left needing opposition votes to get the plans through Parliament.

The Lib Dems are against vaccine passports and have accused ministers of trying to impose them "by stealth".

Home affairs spokesman Alistair Carmichael said: "We now have a new ID card snuck onto our phones without even as much as a whisper from the government."

But Labour's position is in chaos, with Sir Keir Starmer flip-flopping on the issue of jabs passports.

Having once declared them un-British, he now says he may support them so long as proof of a negative test is allowed.

Ministers have been encouraging venues across England to voluntarily demand proof of vaccination.

A Department for Health and Social Care spokesman said: "Businesses, events and venues have been encouraged to use the Covid pass to help reduce transmission of Covid-19."

Today Grant Shapps said Brits should get double-jabbed before returning to the office but No 10 won't make vaccination compulsory for workers.

The transport secretary insisted it's a "good idea" for everyone who wants to end working from home to become fully vaccinated.

And he predicted many companies will start to enforce Covid papers as a policy for their staff who want to head back to their desks.

But the senior cabinet minister insisted there are no plans for the Government to pass laws requiring workers to be jabbed.

He made the remarks after Google and Facebook said they'll only let vaccinated employees return to the office in the US.

The social media giants suggested the policy could be rolled out to staff based in other countries in the near future.

Mr Shapps said there is no need to mandate domestic vaccine passports for such use in the UK because of the high take up of jabs.

He said: "Fortunately in this country, as opposed to in the US, we have very little vaccine hesitancy.

"We're not going to make it legislation that everyone has to be double vaccinated before they go back to the office.

"But yes it's a good idea, and yes some companies will require it."

Just under 90% of Brits have had at least one jab, with seven in 10 of the population now fully vaccinated.

But uptake of the jab has been lower amongst younger cohorts, with only two-thirds of those in their 20s getting the shot.

But there are differing approaches to the issue of vaccine passports in other parts of the UK.