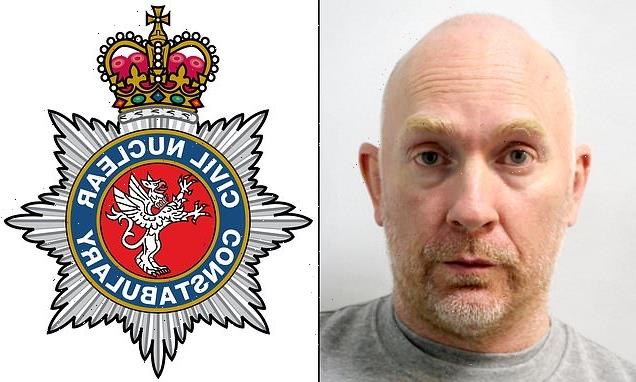 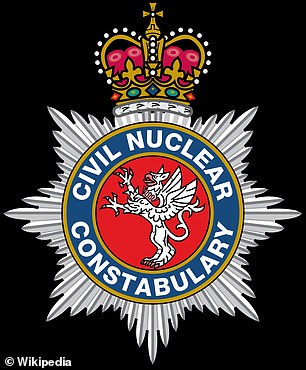 The police watchdog is investigating nine Civil Nuclear Constabulary officers who are alleged to have engaged in conversations of a racist, misogynistic, ableist and offensive nature while on duty

Nine police offers serving in the same force that previously employed Sarah Everard’s killer Wayne Couzens are being investigated for using racist, misogynistic and ableist language while on duty.

The Independent Office for Police Conduct (IOPC) is looking into the conduct of Civil Nuclear Constabulary officers alleged to have openly engaged in or failed to challenge conversations of a discriminatory nature.

All nine have been advised they are under investigation for potential breaches of the standards of professional behaviour amounting to gross misconduct.

It comes just a month after the police watchdog revealed it had launched a criminal investigation into the conduct of six serving and one former police officer linked to ‘grossly offensive’ messages shared in a Civil Nuclear Constabulary WhatsApp group.

The public body, which is responsible for overseeing complaints made against police forces in England and Wales, said it reviewed messages shared within the group and identified a significant number to be of a discriminatory, derogatory or pornographic nature. 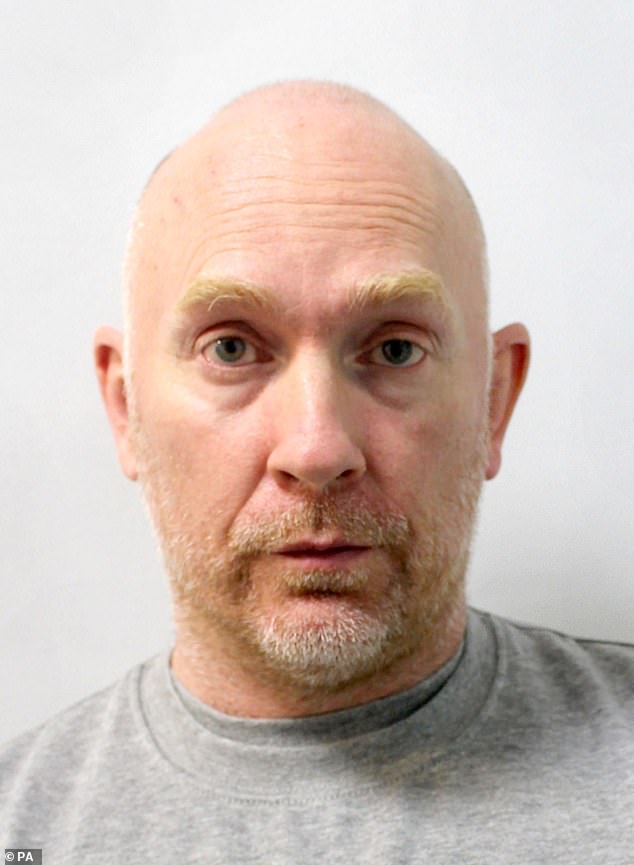 An IOPC spokesperson told MailOnline they did not know if any of the same officers were now being investigated for using discriminatory language.

On today’s announcement that two conduct investigations have been launched into the conduct of nine CNC officers, IOPC regional director Sal Naseem said: ‘Officers are committed to maintain exemplary standards of conduct, integrity and professionalism so allegations like this are extremely concerning and will be subject to robust and independent investigation.

‘We continue to encourage officers to report any situation in which they witness colleagues falling below standards they should adhere to.

‘As this work is ongoing, it would be inappropriate to comment further at this time.’

The watchdog said this does not mean conduct proceedings or criminal charges will follow, and the status of each officer will remain under review throughout the investigation.