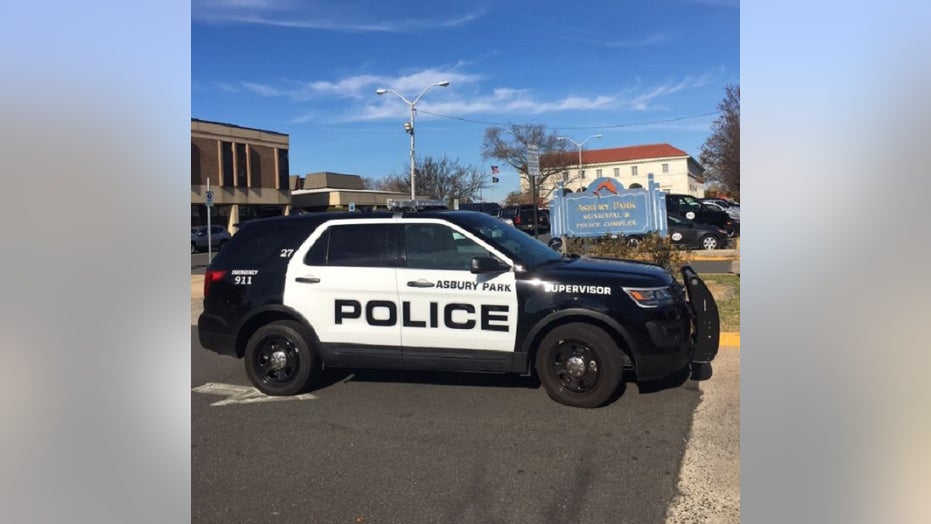 Two New Jersey police officers admitted to vandalizing a pair of cars that belong to someone who filed a complaint against them, officials said Tuesday.

The vandalism occurred between 3 and 4 a.m. on Sept. 3, 2019. Both men admitted to targeting the vehicles after the owner filed a complaint against them with the Asbury Park Police Department. The vandalism caused more than $500 in damage, the Monmouth County Prosecutor's Office said in a statement.

“Spiteful retaliation from law enforcement officers towards a citizen for any reason is an unacceptable option. This is in no way condoned at any level, for any reason," Gramiccioni said. "All members of the law enforcement community must maintain the public’s trust by conducting themselves at the highest level of integrity and decency."

The statement did not specify what the complaint was about.

Under the terms of the plea deal, both men agreed to forfeit any future public employment in New Jersey. Martinsen remained suspended without pay since the incident. Dowling was fired from the force when the charges originally were filed.

"These officers were held accountable for their actions and misconduct and we will continue to hold our officers responsible to build upon the trust of the community that we serve,” Asbury Park police Chief David Kelso said.

Sentencing is scheduled for Oct. 16. Prosecutors agreed to recommend probation conditioned upon both men paying for vehicle repairs.