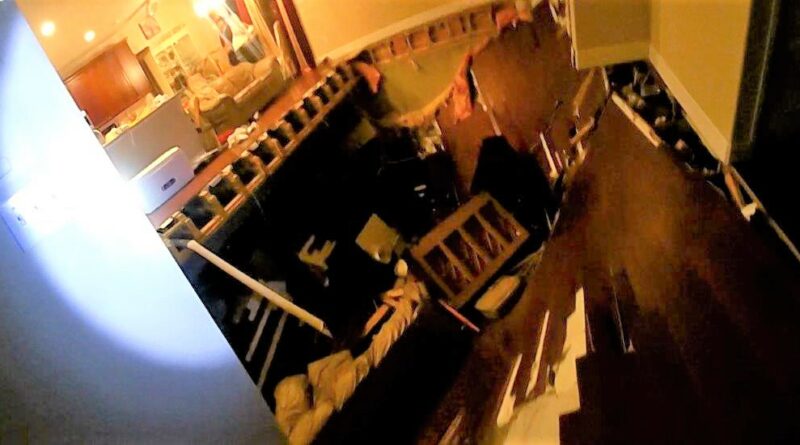 No criminal charges will be filed in an Arapahoe County incident in which the floor of a home collapsed during a house party, injuring three juveniles.

The floor collapse happened at about 9:30 p.m. Saturday at a home in the 20900 block of East Princeton Place. Three juveniles were injured, including one seriously. South Metro Fire Rescue responded to the incident, where between 100 and 150 juveniles were attending a party.

Social media video of the collapse showed attendees jumping up and down when the floor buckled and collapsed, spilling people into the basement.

On Wednesday the Arapahoe County Sheriff’s announced that it had referred its investigation to the district attorney’s office, which determined that no criminal charges will be filed in the incident.

“The case is now closed,” the sheriff’s office said.