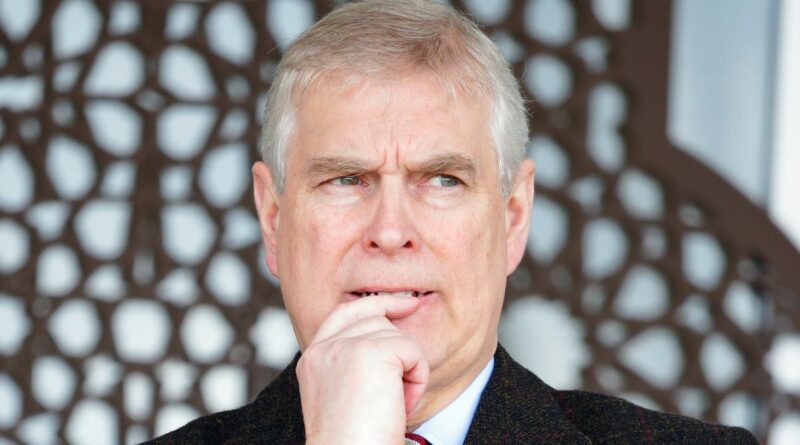 Tina Brown, author of royal bestseller The Diana Chronicles, says that while Prince Andrew used to absolutely hate riding, he’s doing a lot of it at the moment “because the only person who’ll talk to him is the horse”.

The disgraced duke, mired in scandal because of his friendship with notorious paedophile Jeffrey Epstein, is “coroneted sleaze machine,” according to Brown.

Prince Charles and his son William are understood to have been 'instrumental' in the decision, which was “widely discussed” within royal circles.

In January, Andrew was stripped of his military affiliations and royal patronages, and was forbidden from using the His Royal Highness [HRH] royal style in any official capacity.

He was forced into an embarrassing U-turn earlier this month when – writing on his ex-wife Sarah Ferguson’s Instagram account – he posted reflections on his service during the Falklands War, and signed the post with an HRH. He later deleted the post.

The Duke of York ended his seven-month legal battle to prevent an embarrassing court appearance in New York with a £12 million financial settlement to his accuser Virginia Giuffre.

Sources say no public money was used to fund the settlement. The Times reported that “family money” was lent to the duke so he could put the case behind him.

‘It’s utterly grotesque, the whole Andrew business,’ Tina Brown told the Daily Telegraph. ‘I was told only yesterday by someone at the Palace just how deeply distressing it has been for the Queen.

"Frankly, if your children can kill you hers will. Here is this remarkable, elderly woman who is summoning all her strength to get through her Platinum Jubilee and then this bucket of sleaze empties over her family.’

Andrew still reportedly hopes to return to public life. One friend said that Andrew still believes he has something to offer, saying: “He has shown in the past that he has a lot to contribute. He has done many, many things that people seem to have forgotten about.”