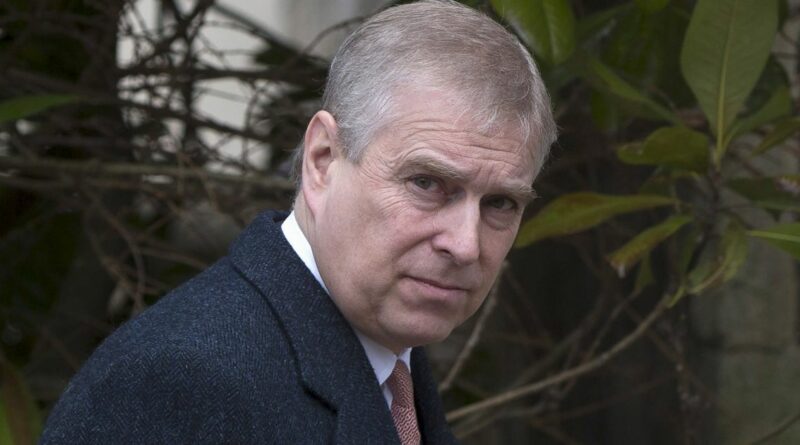 There is "no way back" to public life for Prince Andrew, as royal sources claim his family see him as a “danger” to the monarchy.

The source revealed that in a meeting last January, Charles, Anne and Edward agreed that their brother should never be allowed to return to public life.

“Nine months ago Charles, Anne and Edward had a meeting, a summit, and agreed there was no way back for him,” the insider claimed.

It follows after scandal-hit Duke of York, which Prince William says makes him a threat to the royal family. A Sunday Times source also claimed William thinks he is “ungracious and ungrateful,”

The Mirror reported how Andrew, 61, is facing a sex abuse lawsuit in the United States and stepped back from public life after a disastrous interview for him on the BBC’s Newsnight nearly two years ago.

Prince Andrew has always vehemently denied any allegations of wrongdoing against him.

The bad publicity that the saga has given the royals means that he will never be allowed back, it is claimed by the Sunday Times insider.

They said: “There is no way in the world he’s ever coming back, the family will never let it happen.”

The source also claimed that William is annoyed about Andrew’s attitude since the scandal has emerged, saying it’s what “really gets” to him.

They continued: “Any suggestion there isn’t gratitude for the institution, anything that could lead the public to think that senior members of the family aren’t grateful for their position, (William thinks) is really dangerous.”

While Andrew’s image has been tarnished, it does appear that he feels he can put the scandal behind him especially with the way he took a leading role at the funeral of Prince Philip this year in speaking to the media.

He talked to television crews outside All Saints Chapel, Windsor Lodge, two days after the Duke of Edinburgh died to express the feelings of the Royal Family.