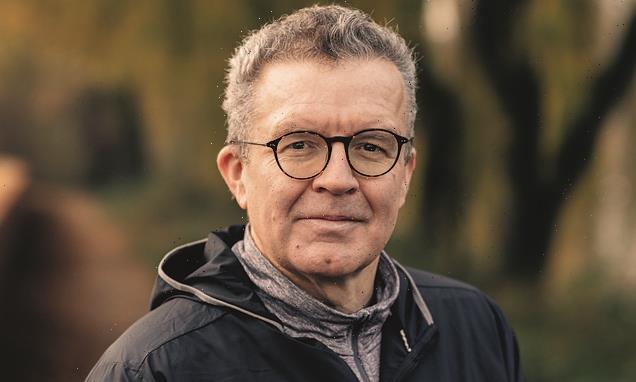 ‘This is a stain on the House of Lords’: Norman Lamont slams decision to give Tom Watson a peerage after his involvement in false ‘VIP paedophile ring’ scandal

Giving a life peerage to former Labour deputy leader Tom Watson is a ‘stain’ on the House of Lords, Norman Lamont declared yesterday.

Arguing that Mr Watson had ‘destroyed’ lives, the Conservative grandee told fellow peers the nomination by opposition leader Sir Keir Starmer should have been vetoed by the Prime Minister.

The decision was also challenged by Lord Fowler, the former speaker of the Upper House, who said it underlined the need for urgent reform of the system.

Mr Watson, who stepped down as an MP at the 2019 election, has faced intense criticism over his role in promoting false claims made by the fantasist Carl Beech about a VIP Westminster paedophile ring. 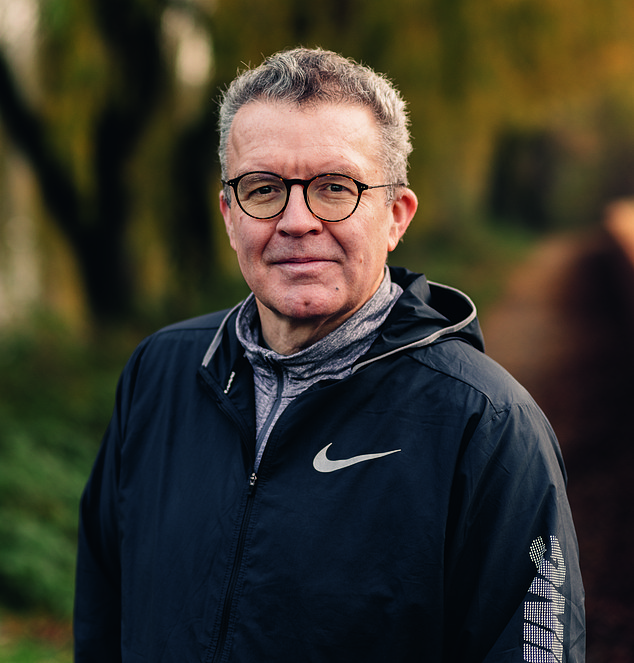 Giving a life peerage to former Labour deputy leader Tom Watson is a ‘stain’ on the House of Lords, Norman Lamont declared yesterday

Lord Lamont said: ‘This House rightly dislikes personal attacks, but on the question of Tom Watson is it not the case he did not just under parliamentary privilege attack a member of this House.

‘He also destroyed the lives of Harvey Proctor, who lost his house and his job, Lord Bramall, who died under suspicion of a completely false charge, and Lord Brittan, who I saw in his dying days, who was deeply depressed by these completely false accusations against him.

‘Whilst this was a nomination from the leader of the opposition – I regret it wasn’t vetoed by the Prime Minister. This appointment is a stain on the House and an absolute disgrace.’

Lord Fowler, a crossbencher, reminded the Government of all-party proposals to cap the size of the House to 600 members. He said: ‘The latest list brings the total not to 600 but to 825 with resignation honours still to come.

‘Surely there is no reason why an individual who makes such an untrue allegation should be rewarded by a peerage?

‘Is not the truth that the present appointments system cries out for urgent reform?’

Cabinet Office minister Baroness Neville-Rolfe replied: ‘Given retirements and other departures some new members are essential to keep the expertise and the outlook of the House of Lords fresh.’

Mr Watson will be among 26 peers entering the Upper House under the latest honours list.