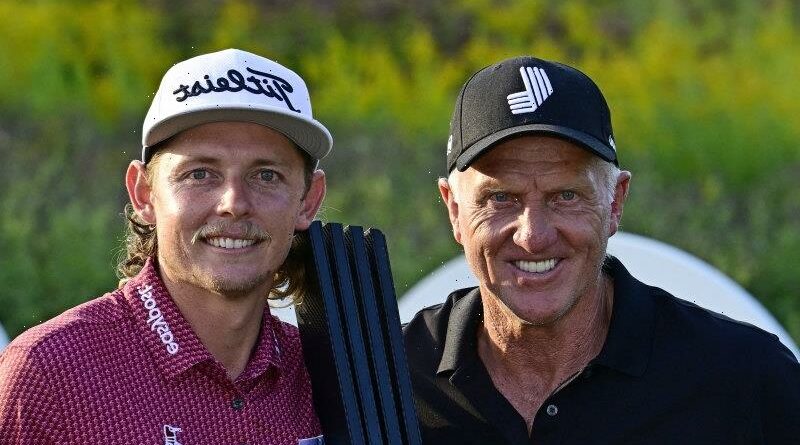 Saudi Arabia’s breakaway golf tour is keen to host an event in Victoria, but with the state government and Premier Daniel Andrews closely aligned with the sport’s establishment, the rebels are expected to look elsewhere for their first Australian competition.

The Age has learnt that executives from LIV Golf toured a group of prospective Victorian hosts, including The Dunes, last month and contacted others along Melbourne’s “sandbelt” of world-leading courses, such as Kingston Heath and Peninsula Kingswood. 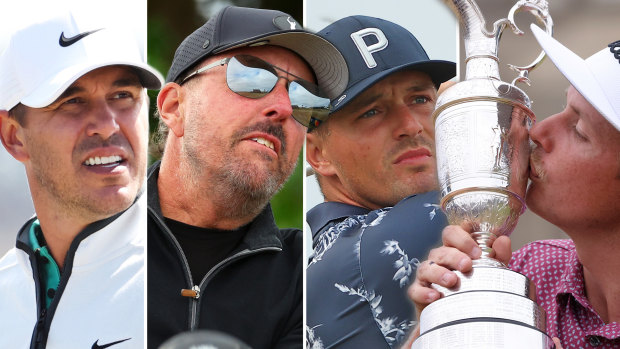 But the tour, backed by the oil-rich kingdom’s sovereign wealth fund, is in advanced talks to host an event in South Australia’s capital. Adelaide club Grange, which has ties to LIV’s global face, Australian Greg Norman, is the frontrunner.

An event in NSW or Queensland is still a possibility, but no Victorian course is in the mix as a potential venue, golf and government sources told The Age, and the government does not intend to engage with LIV.

The tour has created a split in world and Australian golf. Its critics, which include some of the world’s top players, cast LIV players as money-hungry enablers of a Saudi “sports washing” exercise, which is designed to improve its reputation and distract from its deplorable human rights record.

But its proponents – including Australian major champion Cam Smith, who was reportedly paid $140 million to join – argue it is a necessary shake-up to what they claim is a stale US tour that dominates world golf at the expense of players and fans in Europe, Asia and Australia. 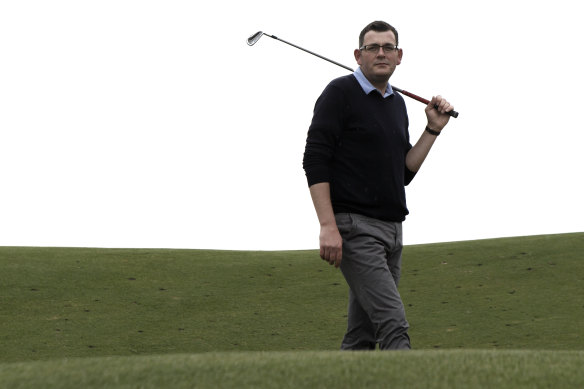 Whichever state attracts the tournament, predicted to happen in April, will secure one of the most talented fields of golfers to play in Australia. But the state, which would be required to provide logistical and other types of support for any tournament, would also risk a backlash from civil society.

South Australian Labor Premier Peter Malinauskas spoke positively about the tour when asked on Monday if his state would host an event.

“I haven’t seen much evidence of the US PGA doing Australian golfing supporters any favours recently,” he said.

“I think it’s about time golf had a bit of a shake-up. So to that end, I wish LIV Golf all the best.” 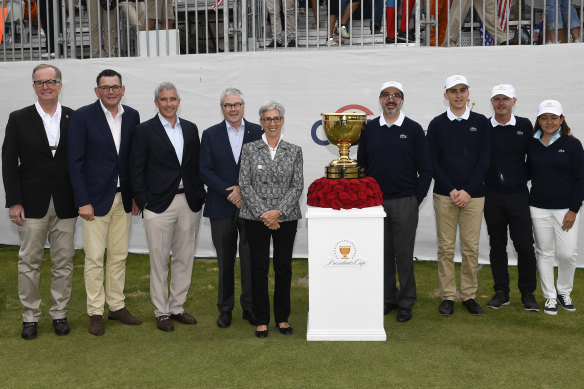 A Victorian government spokesman said: “No talks or negotiations have taken place between the government and LIV Golf league representatives.”

Andrews is a golf-obsessive and his government has provided outsized funding to the sport. However, his closeness to the establishment tours – the US PGA Tour and Australian PGA – is cited by sources as the main reason the breakaway tour will not land in Victoria.

Andrews has a relationship with Jay Monahan, the powerful commissioner of the US PGA Tour who has led the campaign to ban LIV players from the US tour to disincentivise rebels and protect US golfing hegemony.

The Victorian government hosted the prestigious Presidents Cup in 2019 after striking a deal with Monahan’s PGA. Andrews and Monahan played a round of golf together after the 2019 event, according to Golf Digest.

The Victorian government claimed the 2019 event created a “$50 million dividend” but declined to say how much it paid the PGA for the right to host it because event contracts are deemed commercial in confidence. Golfing and government sources, all of whom spoke anonymously to detail confidential information, said it cost about $25 million.

A crucial element underpinning the gulf between LIV and the Victorian government is the agreement between Victoria and the US PGA to host two future Presidents Cups that was signed in April. It is this relationship rather than any human rights concerns that motivates Victoria’s position on LIV, the sources said.

The Victorian government refused to answer if the contract for future events included a clause barring the state from hosting any LIV events. However, government sources said the relationship with the US PGA would inevitably sour if Victoria collaborated with LIV as it attempts to create a Formula 1-style global sporting competition.

Norman told The Age and The Sydney Morning Herald this month that Australia had been starved of high-quality tournaments. “The Presidents Cup comes in there once every seven to 10 years, sucks the economy dry and then disappears,” he said.

While a component of the Australian golf scene opposes the normalisation of the Saudi tour, another school of thought holds that LIV should be embraced because it could provide greater opportunity and exposure for Australian golfers and attract more star-studded events.

Australia’s two golfing bodies, the PGA and Golf Australia, have for months declined to make substantive comments about the offshoot tour. They also declined to comment for this story.

Duncan Andrews, who owns The Dunes, said he would be open to hosting a LIV event at his course. “To have players with a combined 40 majors [tournament wins] playing would be better than anything that’s ever happened in Australian golf,” he said. “People would flock to see it.”

“I don’t see Australian golf as having benefited from the US tour. In fact, I suspect we’ve gone backwards.”

“I don’t understand why [a state government] would be supportive of one tour over another. The sensible thing is to support golf and whatever entity is offering the best product should be welcomed with open arms.”