Officially North Korea has yet to admit to recording a single case of Covid-19. The country shut its border with China and planted land mines to deter any crossing attempts.

However a number of cities and provinces have been forced into lockdown sparking speculation the deadly disease may have hit North Korea.

North Korean authorities are also reported to have built quarantine facilities across the country for both civilians and the military. 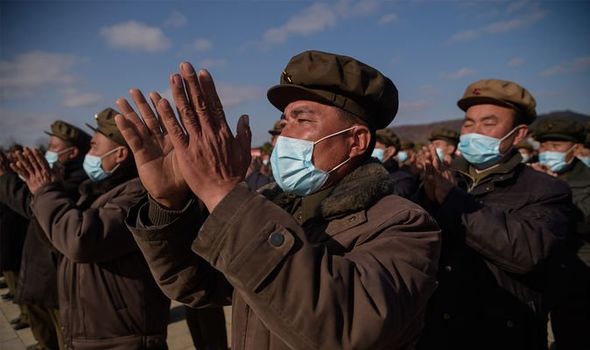 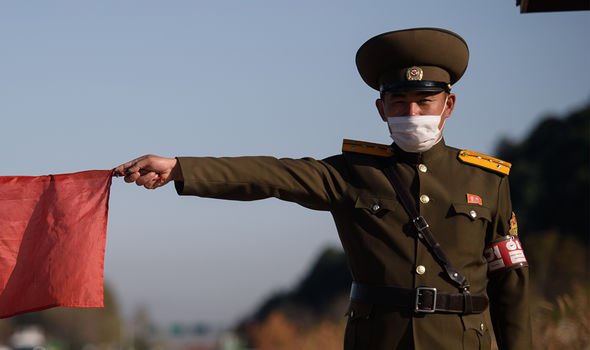 However the report has not been independently verified and violently contradicts claims from North Korean authorities.

Daily NK reports a high ranking North Korean source as saying each branch of the military runs its own quarantine camps.

The army allegedly has 17 along with four and three for the air force and navy respectively.

The source claimed in total more than 50,000 North Korean military personnel have passed through the camps. 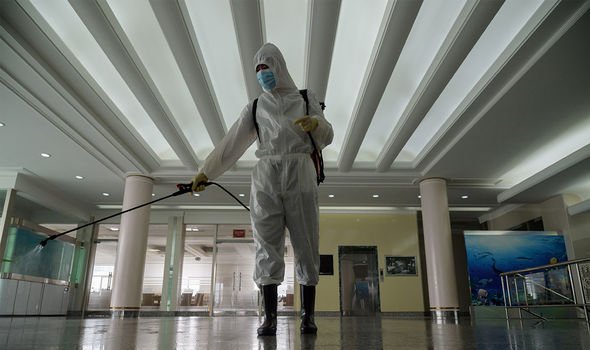 The site reports these have housed 81,000 people since the beginning of the year.

North Korea shut itself off from the outside world from January 30 to protect from COVID-19. 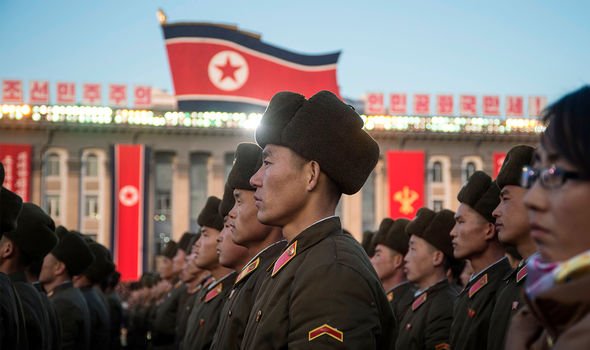 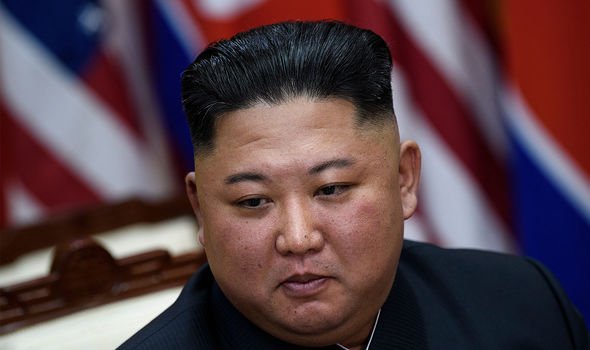 Since this date very few people have been allowed into or out of the secretive dictatorship.

Speaking at a politburo meeting earlier this year Kim Jong-un claimed his country was a “shining example” of how to deal with the illness.

However these claims have been aggressively denied by independent experts including Oliver Hotham, editor of NK News.

Speaking about North Korea during the summer he said: “It’s very unlikely that it has seen no cases because it borders China and South Korea.”

Coronavirus emerged in China’s Hubei province towards the end of 2019.

There have been over 66 million cases confirmed worldwide, through the real figure is likely to be significantly higher.

These have caused the deaths of over 1.5 million people. 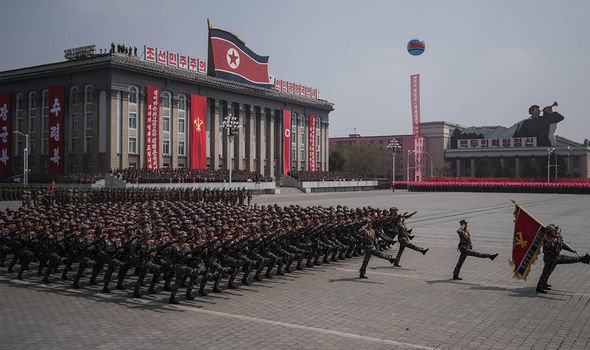 Earlier this week Britain became the first major western country to authorise a coronavirus vaccine for public use.

The Pfizer produced vaccine will become being administered from next week.

However the UK will only receive a relatively small number of doses until early next year.