SEOUL (Reuters) – A U.S. report calling North Korea a sponsor of terrorism shows a “hostile policy” that prevents progress in denuclearisation talks, the isolated nation said on Tuesday, as a senior U.S. diplomat was set to arrive in the neighboring South. 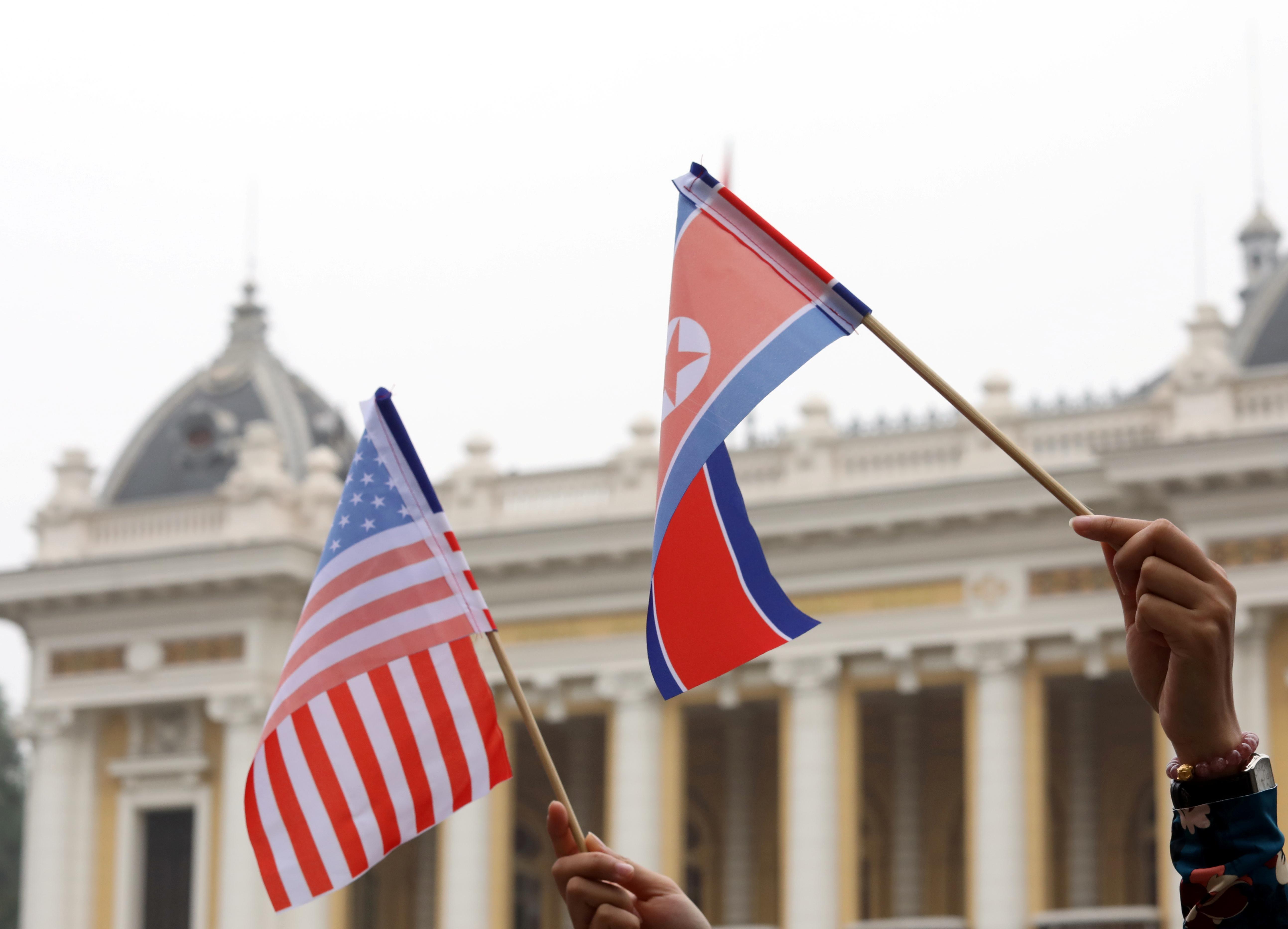 North Korea accused the U.S. of failing to show flexibility after a breakdown last month in the first talks between their officials since President Donald Trump and North Korean leader Kim Jong Un agreed in June to reopen negotiations.

“The channel of dialogue between the DPRK and the U.S. is more and more narrowing due to such attitude,” North Korean state news agency KCNA said, citing a foreign ministry official, and using the country’s official name, the Democratic People’s Republic of Korea (DPRK).

A recent U.S. State Department report on terrorism “proves once again” that U.S. rejection of North Korea indicated “a hostile policy”, it added.

The agency was referring to “Country Reports on Terrorism 2018”, issued last week, which reaffirmed North Korea’s re-designation as a state sponsor of terrorism.

Tuesday’s statement came ahead of a visit to Seoul by U.S. Assistant Secretary of State David Stilwell, who is expected to discuss the stalled talks with North Korea, as well as the South’s decision to end an intelligence-sharing pact with Japan.

U.S. officials did not describe Stilwell’s agenda in detail, but said he would discuss the strength of the U.S.-South Korea alliance and cooperation across foreign policies.

Washington has urged South Korea to rethink a decision to end an intelligence-sharing agreement scrapped in an escalating political and economic dispute with Japan.

“We do, of course, encourage the Korean side to return to this agreement, because it benefits us, benefits you, and it certainly benefits them as well,” Stilwell said in late October in Tokyo.

On Tuesday, Kim In-chul, a spokesman for South Korea’s foreign ministry, said there was no change in its stance not to renew the intelligence-sharing pact, however.

In April, North Korean leader Kim said the country would give Washington until the end of the year to be “more flexible” in denuclearisation talks, but state media have since given only vague warnings about what will happen if the deadline expires.

The United States and North Korea could hold another round of working-level talks as soon as mid-November, South Korean lawmaker Lee Eun-jae said on Monday after a briefing by Seoul’s National Intelligence Service.