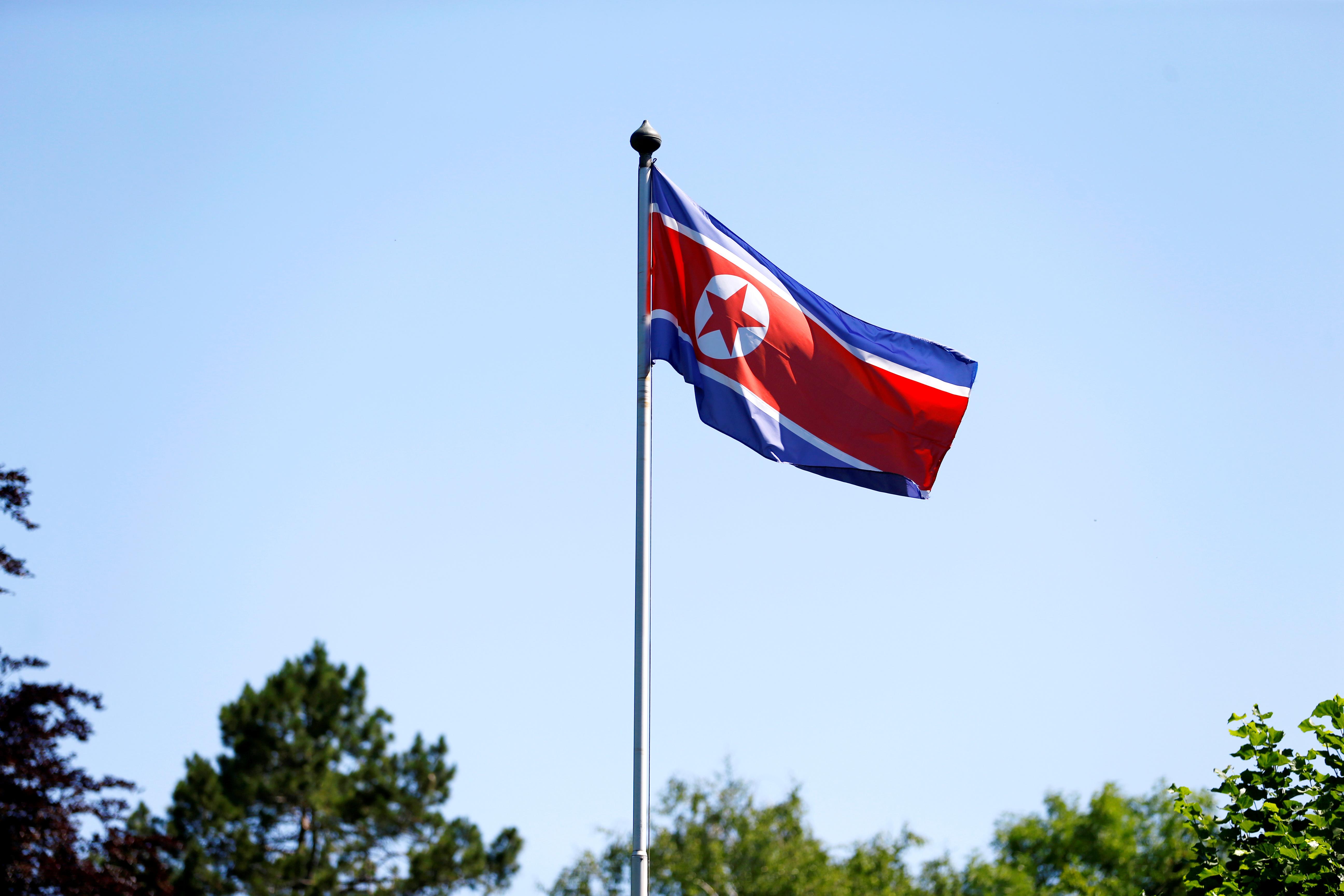 The projectiles flew about 430 km (267 miles) to the east, the Joint Chiefs of Staff said, but did not elaborate.

The characteristics of their flight, including the range, were similar to North Korea’s last missile test in May, analysts said.

If confirmed, it would be the first missile test reported since U.S. President Donald Trump and North Korean leader Kim Jong Un met at the demilitarized zone (DMZ) between the two Koreas at the end of June.

The White House, Pentagon and U.S. State Department did not immediately respond to requests for comment.

A senior U.S. administration official said: “We are aware of reports of a short-range projectile launched from North Korea. We have no further comment.”

North Korea’s Foreign Ministry said earlier this month hat Washington’s pattern of “unilaterally reneging on its commitments” by holding military exercises with South Korea was leading Pyongyang to reconsider its own commitments to discontinue tests of nuclear weapons and intercontinental ballistic missiles.

“North Korea is clearly upset that the U.S. and South Korea are conducting joint military exercises,” said Harry Kazianis of Washington’s Center for the National Interest.

“We should not be shocked by this move and, in fact, we should have seen it coming.”

North Korea’s weapons testing in May included short-range missiles as well as smaller rockets. At the time, Kim oversaw the first flight of a previously untested weapon – a relatively small, fast missile that experts believe will be easier to hide, launch and maneuver in flight.

Denuclearization talks between North Korea and the United States have stalled after a second summit between Trump and Kim in Vietnam in February broke down.