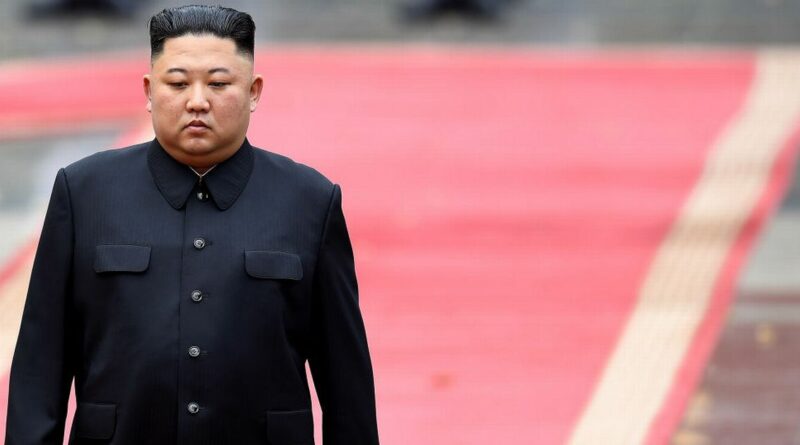 North Korea has made it illegal to read news about people who have been executed by the government of its leader, Kim Jong-un.

The Reactionary Ideology and Culture Rejection Law, brought in 11 months ago, has banned, films, television, books, slang and even music from South Korea.

But now researchers have discovered that it also bans North Korean reports that have been removed or rewritten to vanish history that is offensive or embarrassing to the government.

Parts of the law, which have not been published, were recently leaked to defectors in Seoul, The Times reports.

It revealed that the law criminalises the distribution and viewing of documents that "has been nationally suspended".

The offence could see the culprit punished with three months or more of imprisonment with labour.

The law is extremely reminiscent of George Orwell's 1984 novel, a dystopian novel of a totalitarian Britain of the near future.

In the famous book, the hero, Winston Smith, rewrites articles in The Times, removing references to what are referred to as "unpersons".

And something similar seems to be happening in North Korea, according to some online versions of its state media available to scrutiny outside the country.

In 2013, Chang Sung-thaek, a close aide of Kim and his uncle, was executed after he "confessed" to crimes plotting a coup.

As well as this, he failed to applaud enthusiastically and causing a monument of leader Kim to be put up "in a shaded corner".

Within hours, almost all articles mentioning his name were removed by the Rodong Sinmun (Workers’ Newspaper) and Uriminzokkiri online portal.

He was also taken out of all television reports.

A similar rewriting of history came after the purging of Pak Nam-gi, a senior finance official who oversaw a disastrous currency revelation in 2009.

As well as Ri Young-ho, the former chief of staff of the Korean People's Army , who vanished from sight in 2012.

North Korean's are also subject to bad punishments if they are caught watching, listening or in possession of "films, recordings, publications, books, songs, drawings or photos from South Korea".