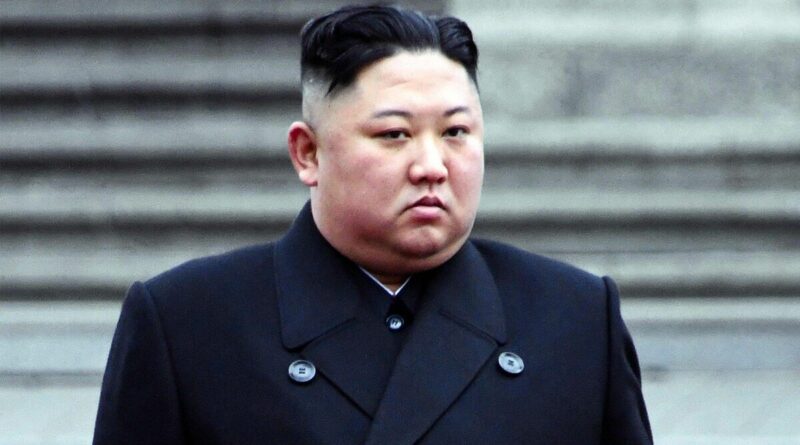 North Korean defectors deported back from South Korea in 2019

South Korea’s central bank has claimed that the North Korean economy shrank for a second year in a row in 2021. It said that UN sanctions helped compromise the country’s trade with China. The Bank of Korea’s reports are one of few ways to track North Korea’s economic performance as the country does not release its own official economic data. While North Korea has been heavily sanctioned by the West, some experts have warned that the country’s regime, led by Kim Jong-un, can get around the economic penalties.

It is said that Office 39 allows North Korea to access foreign currencies, but also enables the country to make money through drugs trading, human trafficking and fraud.

In the film entitled ‘How does North Korea finance a nuclear weapons program?’, Remco Breuker, a historian focusing on Asia, explained how the mysterious office works. 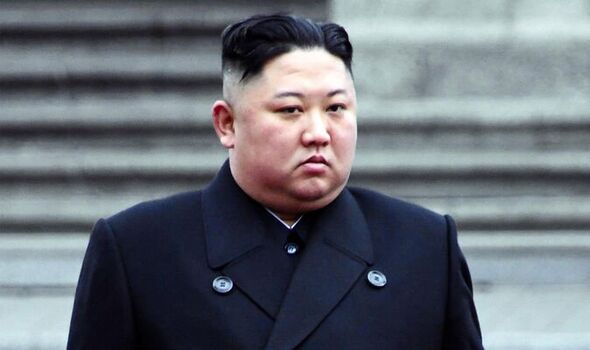 He said: “The sanctions that have been put on North Korea are extremely strict, there’s probably not been a country that has been more diversely sanctioned, but at the same time they are no longer working.

“There is a huge problem with our North Korea policy and using sanctions to try and have the regime modify its behaviour because we are not sanctioning the one entity that earns most of its money and keeps it financially afloat.

“Take it away and everything collapses.” 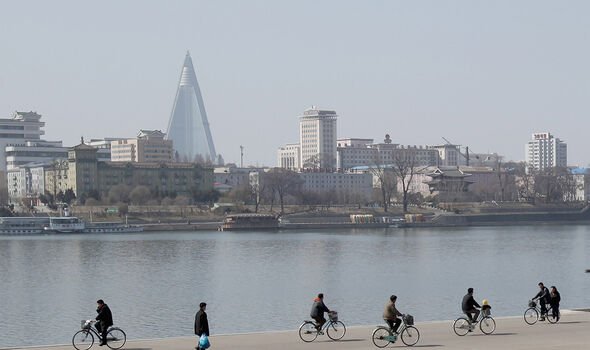 Koh Young Hwan, a former North Korea diplomat who defected from the country in 1991, added: “Legend has it that when Kim-Jong-il came to power, he renamed the finance department’s of the Worker’s Party central committee to Office 39.

“This is because it is located on floor three in room nine. Another story says that it was March 9 when Kim Jong-il issued an order to set up such a bureau.

“Either way, Office 39 is the department that collects and manages the Kim family’s secret funds.”

North Korea has angered the West in recent years with its aggressive rhetoric and regular missiles tests. 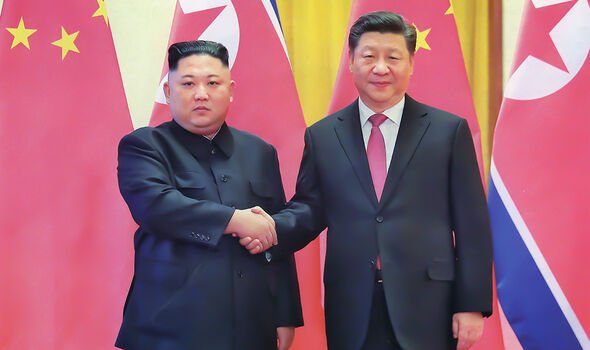 The country has also aligned closely with China – as seen this week when US Speaker of the House Nancy Pelosi visited Taiwan.

North Korea condemned Ms Pelosi for the visit, with Pyongyang’s state media saying: “The current situation clearly shows that the impudent interference of the US in internal affairs of other countries and its intentional political and military provocations are, indeed, the root cause of harassed peace and security in the region.”

China sees Taiwan as one of its provinces, but the island country has always tried to maintain its self-governance.

The US has supported Taiwan, angering the Chinese government in the process.