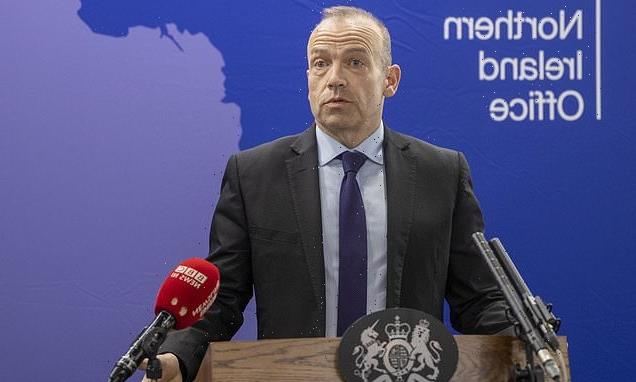 Northern Ireland’s political parties have been warned a pre-Christmas election is not an ‘idle threat’ amid the deadlock at Stormont.

Chris Heaton-Harris, the new Northern Ireland Secretary, insisted he would ‘probably’ call a winter election if power-sharing cannot be restored by the end of next month.

The DUP is blocking the functioning of Stormont institutions as part of their protest against post-Brexit trading arrangements, known as the Northern Ireland Protocol.

Fresh elections are due in Northern Ireland unless a new power-sharing government can be formed before 28th October.

Prime Minister Liz Truss has vowed to secure changes to the Protocol either through negotiations with the EU or – should talks with Brussels continue to fail – by pushing through legislation at Westminster to unilaterally scrap parts of the Brexit agreement.

But the PM is facing bitter opposition both internationally and at home to her plan to rip up the Protocol through UK laws.

Ms Truss was due to meet Joe Biden in New York later today, with the US President ready to confront the PM over Northern Ireland by insisting the Good Friday Agreement ‘must be protected’.

The House of Lords is also plotting a revolt against Ms Truss’s controversial legislation aimed at reforming the Protocol, with peers ready to rebel against the ‘dictatorial’ powers the laws will hand the UK Government. 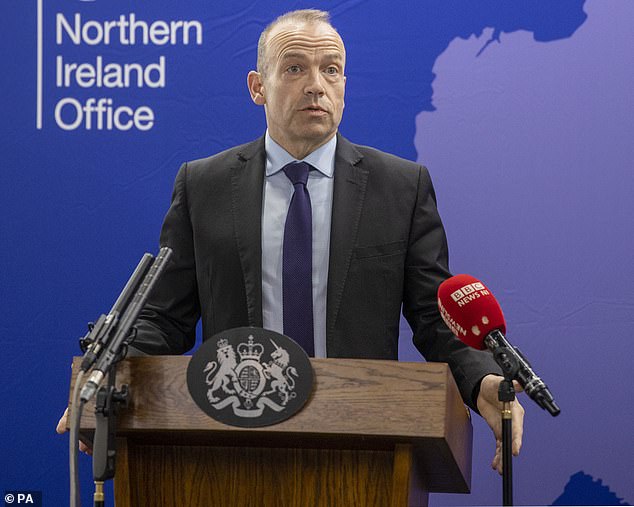 Chris Heaton-Harris, the new Northern Ireland Secretary, insisted he would ‘probably’ call a winter election if power-sharing cannot be restored by the end of next month 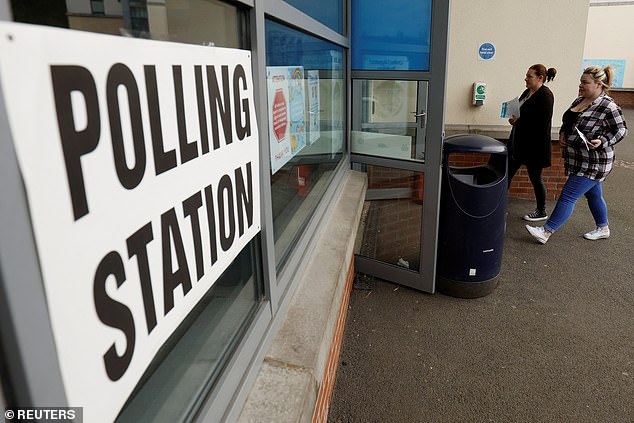 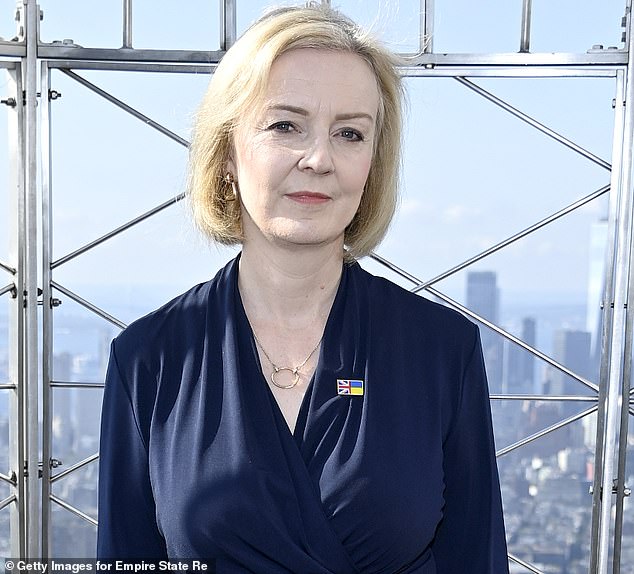 Liz Truss was due to meet Joe Biden in New York today, with the US President ready to confront the PM over Northern Ireland by insisting the Good Friday Agreement ‘must be protected’

Mr Heaton-Harris dismissed those criticising the prospect of a winter election in Northern Ireland being held amid the cost-of-living crisis.

Ulster Unionist leader Doug Beattie claimed such a scenario would be ‘absolutely diabolical’.

But the Northern Ireland Secretary vowed to push ahead with a poll if power-sharing cannot be restored at Stormont by the October deadline.

Pressed on whether calling an election before Christmas was an idle threat, the Cabinet minister added: ‘Is it an idle threat? I don’t think so.

‘It is no threat at all, it is a fact that the legislation says that is what I have to do on 28th October.’

Mr Beattie said he expected an election would take place in Northern Ireland on either 8th or 15th December.

‘I think it is absolutely diabolical that we are going to go back out to put posters up, knocking on doors to tell people to vote for us in the cost-of-living crisis, when people are sitting in their homes hungry and cold and we are asking them for a vote when we have already failed them,’ he said.

Ms Truss and Mr Biden were due to hold a bilateral meeting at the United Nations General Assembly in New York today.

Ahead of their talks, the White House said the US President would ‘communicate his strong view that the Good Friday Agreement, which is the touchstone peace and stability in Northern Ireland, must be protected’.

The PM and other British ministers have regularly insisted the EU’s implementation of the Protocol – which the DUP fears has weakened Northern Ireland’s position within the UK – represents the gravest threat to the Good Friday Agreement.

The Protocol, which is designed to avoid a hard border on the island of Ireland, allows Northern Ireland to effectively remain in the EU’s Single Market.

Both the UK Government and Unionists in Northern Ireland have attacked the ‘bureaucratic’ checks being imposed on goods moving across the Irish Sea.

Ms Truss has hailed her Northern Ireland Protocol Bill as a means to ‘fix’ post-Brexit trading arrangements and ‘protect’ the Good Friday Agreement.

According to the Guardian, about 50 Conservative, Labour and cross-party peers were due to meet this morning to discuss how they can amend or halt the bill.

One peer hit out at the ‘extraordinary’ powers the legislation would hand the UK Government.

‘My concern is not so much the Brexit issue, but the constitutional issue,’ they told the newspaper.

‘The Henry VIII powers are extraordinary here. In my view we would turn the country into an elected dictatorship rather than a parliamentary democracy and I don’t use those words lightly.

‘What is happening here is parliament is going to give a carte blanche to any minister to do whatever they want to do without any explanation, including breaking international law.’