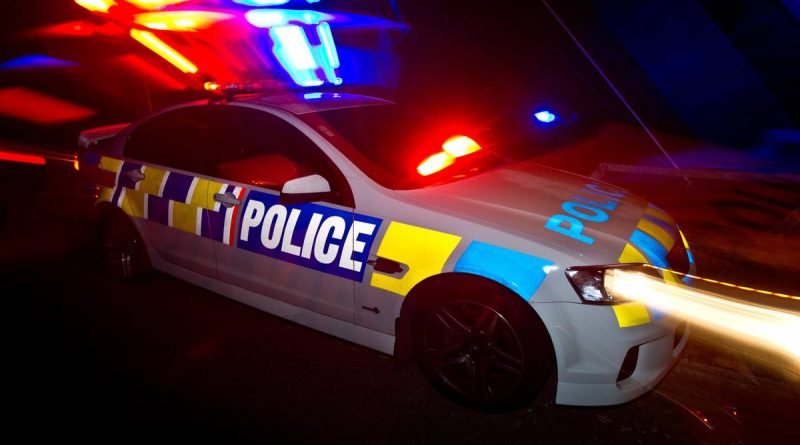 Police have arrested a 14-year-old boy after a man died from stab wounds at a Northland tavern last night.

Police said emergency services were called to a tavern on Opua Paihia Main Road, State Highway 11 in Opua in the Bay of Islands.

They located a 22-year-old man on the ground outside with critical stab wounds and despite efforts from St John staff, the he died enroute to hospital.

Detective senior sergeant Mark Dalzell said police spoke with a number of people present at the scene and have arrested a 14-year-old boy who was now helping police with enquiries.

Charges were likely to be laid, he said.

While police would not be in a position to release the name of the victim until all next-of-kin have been informed they confirmed the dead man was a 22-year-old man.

“We will be ensuring his family is supported at what is an extremely difficult time,” said Dalzell.

Dalziell appealed for any members of the public who were in the area last night and heard or saw anything which they think may be of relevance to the investigation to contact Kerikeri Police on 105.

Those who lived and worked in the area could expect a slight disruption today as police continue a scene examination outside of the tavern.

State Highway 11 was not closed but there would be a number of police staff in the area, said Dalzell.

There was no further information available at this stage but police would provide an update later in the day.