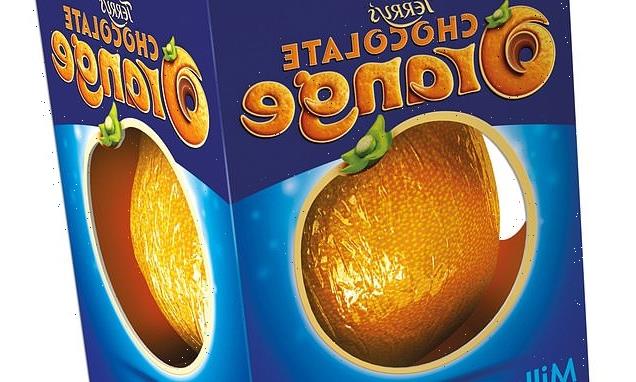 Sacre bleu! Now it’s THIERRY’s Chocolate Orange… and it even comes with exploding candy as French owners come up with new flavours to appeal to international customers all year round

It’s not Terry’s, it’s Thierry’s – and, in a blow to traditionalists, the classic Christmas Chocolate Orange now comes in wacky versions, including exploding candy.

The French firm that now makes the Terry’s Chocolate Orange – Carambar & Co, led by the aptly named Thierry Gaillard – has come up with new flavours to appeal to international customers and get sales all year round.

Chocolate Oranges have been a favourite at Christmas in Britain since their invention in 1932.

Their place was cemented by television adverts in the 1990s starring Dawn French, who famously claimed: ‘It’s not Terry’s, it’s mine.’

Britons consume about 32 million each year, the majority at Christmas. 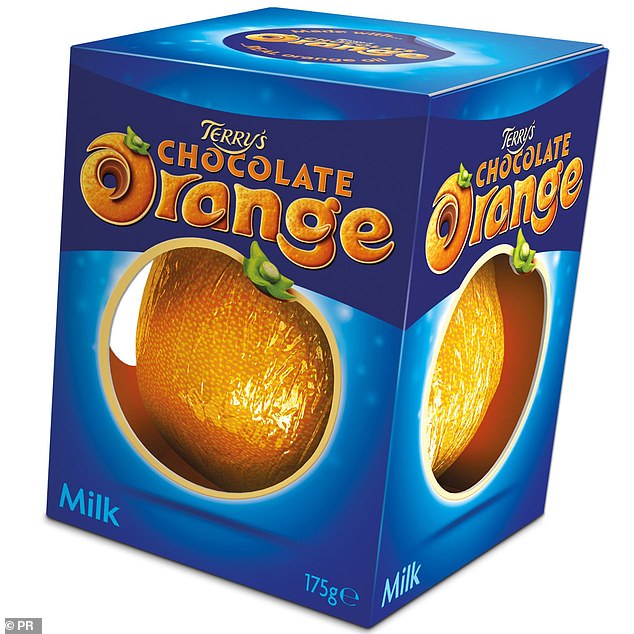 It’s not Terry’s, it’s Thierry’s – and, in a blow to traditionalists, the classic Christmas Chocolate Orange now comes in wacky versions, including exploding candy

Now the French owners – who call the confection ‘la boule’, or ‘the ball’ – have launched ‘exploding candy’, ‘toffee crunch’ and white chocolate versions.

The idea of the new flavours is to appeal to customers in the US, Japan and China, as well as to get Britons buying at other times of year.

In a recent interview, Thomas Vanoye, export director at Carambar & Co, said the new flavours had helped it nearly triple sales in the US.

‘It’s amazing – when we bought this brand we knew we had something iconic, but we couldn’t believe that it would have been such a great success,’ he told the trade website Confectionery News.

‘In the UK it’s a Christmas item first but it’s also a product for each gifting occasion.’

Mr Vanoye confirmed there had been no changes to the original recipe. Both the milk chocolate and dark chocolate versions have also remained unchanged in weight since 2016, at 157g.

But the new flavours are all smaller, with toffee crunch at 152g and the exploding candy and white versions at 147g. All sell in the UK for about £1 each. 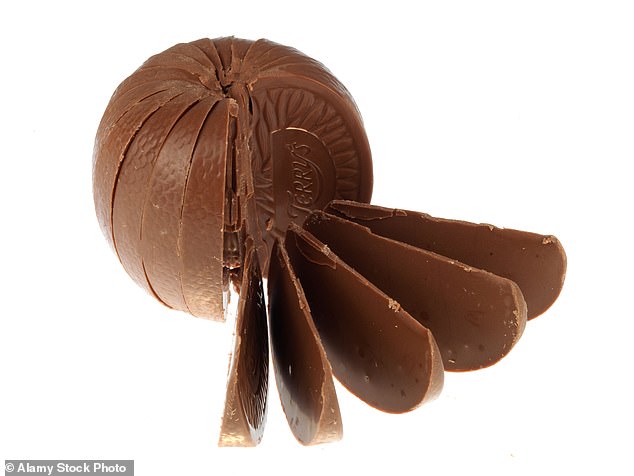 Former owner Mondelez, the new name for Kraft, had come under fire when it shrank the original chocolate orange from 175g to 157g

Despite now being produced in Strasbourg, France, the vast majority of Chocolate Oranges are exported to the UK.

After a 1993 takeover by US firm Kraft, the historic Terry’s Yorkshire factory closed in 2005, with the loss of some 300 jobs, and production was moved to Eastern Europe.

The brand was bought by Carambar, part of giant European investment firm Eurazeo, in 2016.

Former owner Mondelez, the new name for Kraft, had come under fire when it shrank the original chocolate orange from 175g to 157g, in what was described as ‘a subtle but obvious trick’.

When Carambar took over, Mr Gaillard said he had a ‘deep belief’ that Terry’s Chocolate Oranges should be ‘made in France’.

But the French are so unfamiliar with the product that reporters covering the announcement were baffled when they were shown how to open one using the ‘tap and unwrap’ technique.

At the time, David Meek, a former electrician at the York factory, said: ‘The whole thing is nonsense. It’s outrageous what has happened to what was one of the foremost chocolate companies in the world.’