The number of parents asking for their summer-born children to delay starting school has almost doubled in just one year.

New government statistics show applications to defer school entry for their four-year-old increased by 84 per cent – suggesting it could soon become commonplace if the trend continues.

The findings come after ministers urged local authorities to stop blocking parents from holding their child back a year unless there is a very good reason. 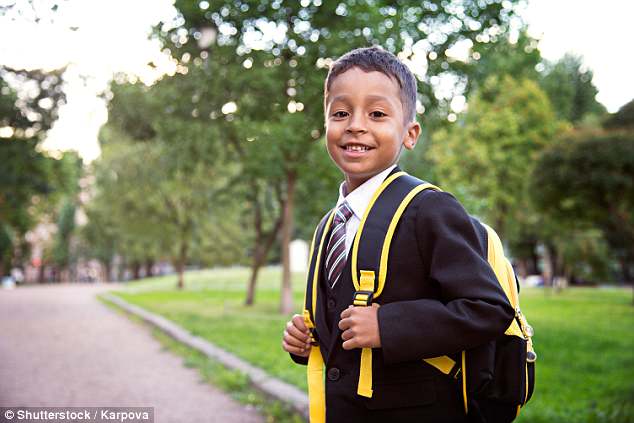 The official admissions code was recently changed so that parents’ wishes must be taken into account when decisions on the issue are made.

The data, from the Department for Education, was based on a survey of 92 councils and found that there were 1,750 requests to delay starting reception class until September 2017.

This was up from 916 the previous year, the figures showed.

In both years, 75 per cent of requests were granted by council chiefs.

Paul Whiteman, general secretary of the National Association of Head Teachers (NAHT), said that the issue of flexible admissions for summer-born children was now much better understood.

He said: ‘Schools are required to provide a place for all children in the September after their fourth birthday but that start date clearly isn’t right for every child.

‘In cases where families make a request for their child to start in reception the following year, it’s about taking a sensible and human approach based on the individual needs of the child in question.

‘The flexibility required in order to accommodate the needs of some children born between April and August each year can cause some organisational and financial issues for schools, but they are not insurmountable. 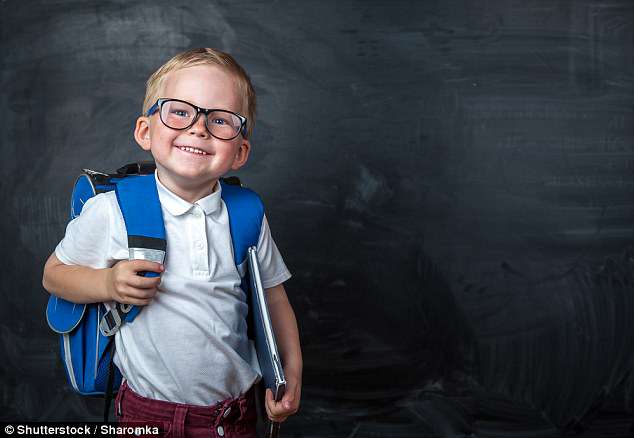 The data was based on a survey of 92 councils and found that there were 1,750 requests to delay starting reception class until September 2017

‘The important thing is that each child is ready to start school, whatever that day might be.’

The rise indicates that mothers and fathers, particularly wealthier parents, are becoming more aware of their rights on school admissions, the report said.

Under the current system, children in England usually start school in the autumn after they turn four, but parents of those born between April and August are allowed to ask to delay entry for a year.

The study pointed out that ‘parents with higher incomes were significantly more likely to delay their summer-born child’s admission to reception’.

This may be because they are more able to afford to have one parent out of work to look after the child.

The majority of those children who did delay admission were born in the later summer months – 22 per cent in July and 53 per cent in August.

However, some councils appeared more ready to accept requests than others. 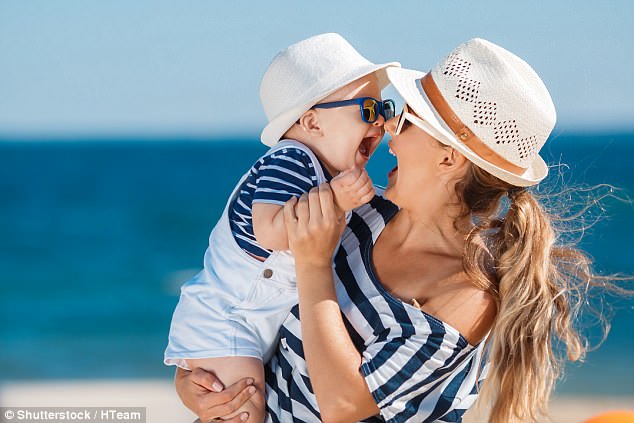 Around one in ten – 11 per cent – of the councils surveyed said they agreed all requests for summer-born children to start reception a year later.

Meanwhile 63 per cent said they do not approve all requests, but are more willing to allow this than they were previously.

And 26 per cent said they only allow those with a very strong case to delay entry.

A separate small-scale poll of around 161 parents who applied to delay found that nearly half had annual household incomes of £50,000 or more.

And asked for their reasons for delaying a school start, the most common reason was whether parents felt their child was ready for school.

Campaigners have argued that some summer-born children are not necessarily ready to start school when they have just turned four, while previous research has indicated that those born in the summer months may perform worse in assessments than their older, autumn-born classmates.

There have also been concerns raised that some councils allow children to wait a year before starting school, but then are told they must join Year 1, missing out reception.

In 2014, the DfE amended the admissions code to require admissions bodies to make decisions on whether to delay starting reception in the child’s best interests, including taking into account factors such as parents’ views.

The following year, schools minister Nick Gibb wrote to councils saying that children should not be forced to join Year 1 if they wait to start school when they turn five.

He argued that admissions rules needed to be changed to give summer-born youngsters the right to start in reception if they joined at this point.