A NURSE died from cervical cancer after being told by doctors six times she didn't have the disease, an inquest heard.

Julie O'Connor, 49, from Thornbury, South Gloucestershire, died in February 2019 after being wrongly informed a smear test and biopsy were normal. 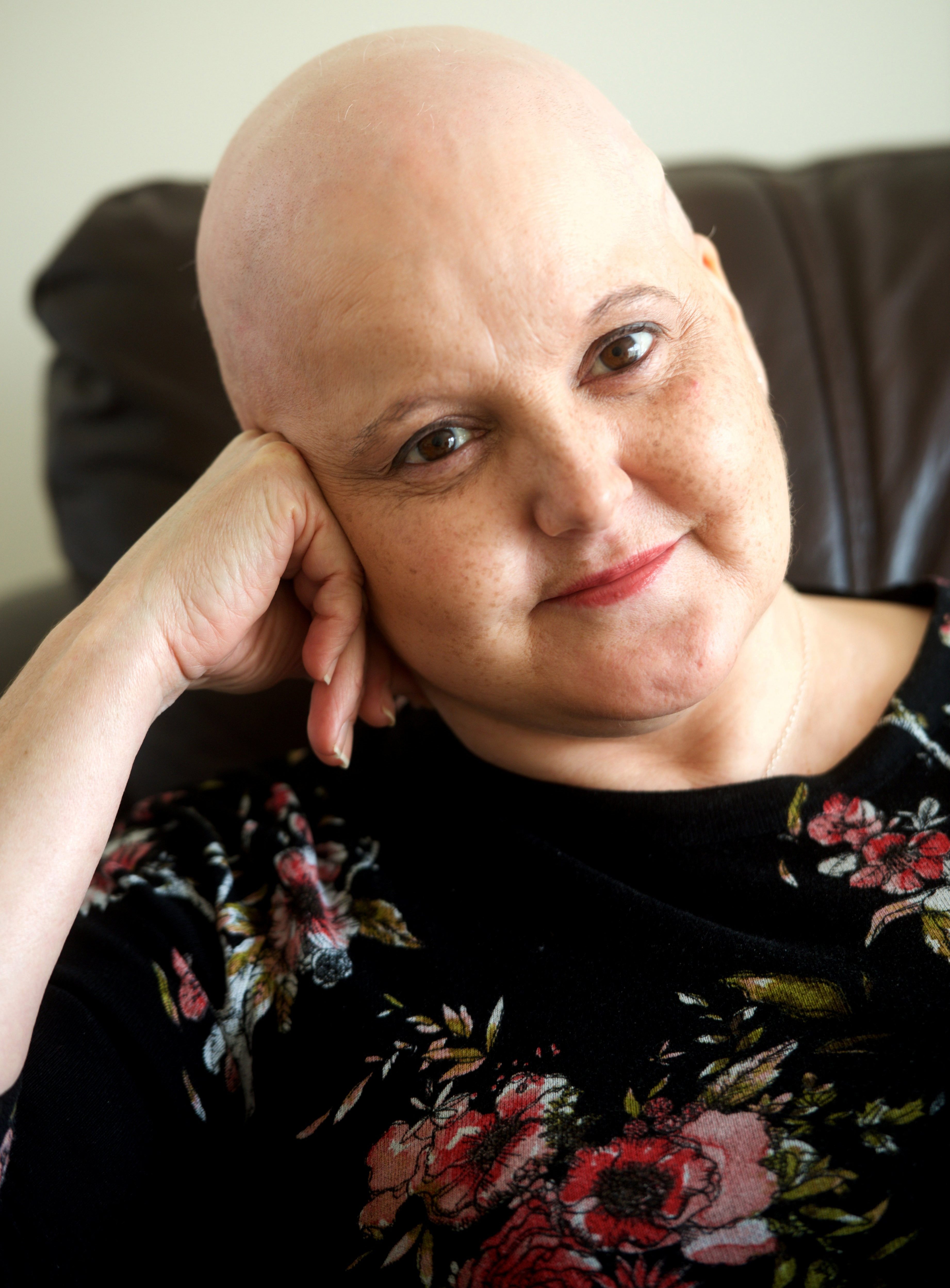 And it took three years for the mother-of-two to finally learn her devastating diagnosis that she had stage four cancer – and it was all too late.

An inquest at Avon Coroner's Court heard yesterday that Julie had repeatedly seen her GP over 14 months with concerns about abnormal bleeding and problems with her cervix.

Julie was referred to Southmead Hospital, Bristol, and had a series of examinations and tests in October 2015 and August 2016.

However, Julie was told everything was normal and she was removed from the two-week cancer pathway she was on, which was intended to fast-track those showing the symptoms of cancer so any tumours can be diagnosed within a fortnight. 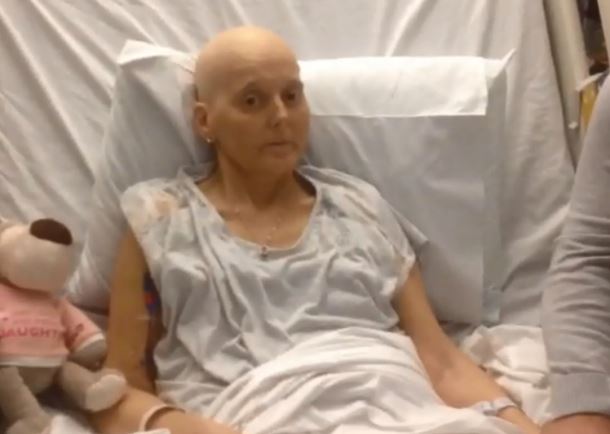 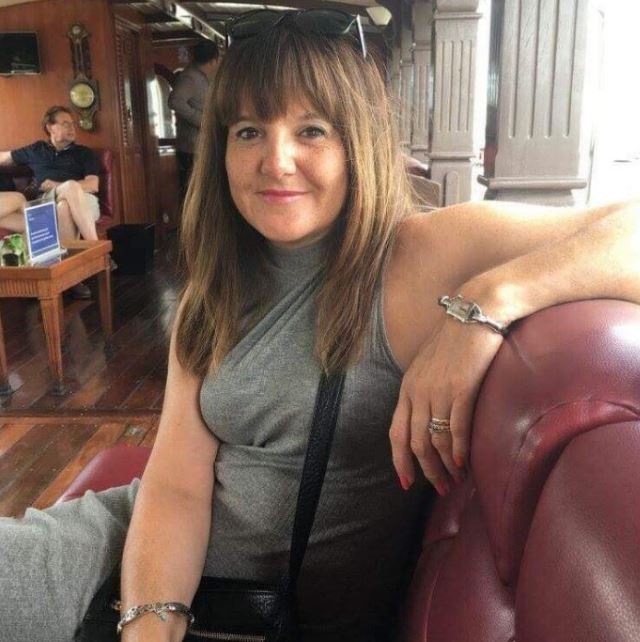 Despite this, Julie's GP Dr Rebecca Williams revealed at the inquest that Julie remained concerned as she still had cervical cancer symptoms including persistent bleeding.

In November 2016, Julie was referred a third time to Southmead Hospital – again flagging up her worrying symptoms.

She was seen by specialists in February 2017 and it was suggested she had further tests the next month.

Instead, she decided to see consultant gynaecologist Fraser McLeod at The Spire, a private hospital in Bristol, who immediately suspected that she had cervical cancer. 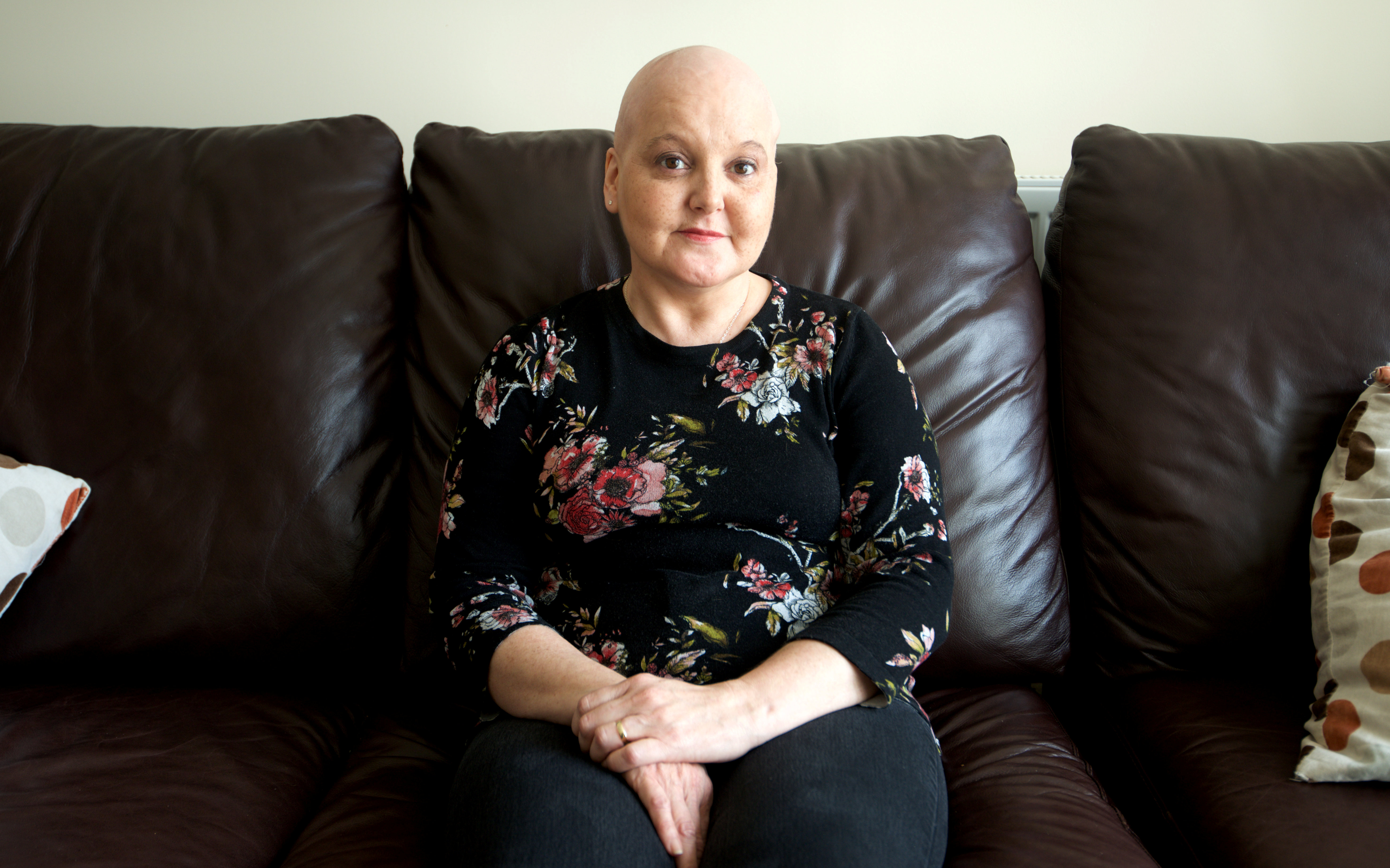 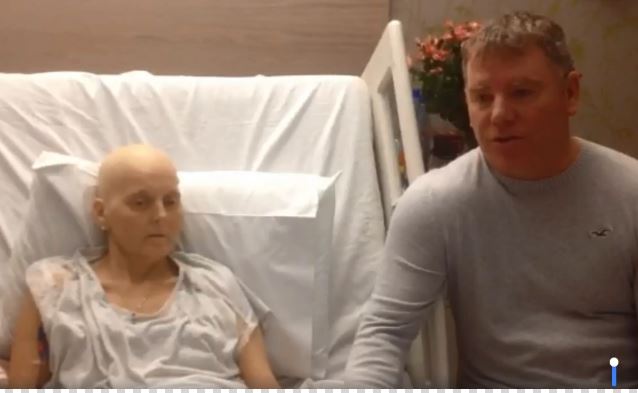 Yesterday, he told Maria Voisin, Senior Coroner for Avon, that during an examination "it was an immediate 'I’m highly suspicious it’s cervical cancer'."

In a written statement Julie's grieving husband Kevin, 50, told the inquest his wife had been informed in October 2017 she had stage four cancer.

He said: "At this point Julie was advised the initial scan in March 2017 had been wrongly reported, and the metastases could be seen in the original imaging and should have been picked up at the time.

The symptoms of cervical cancer are not always obvious, and it may not cause any at all until it's reached an advanced stage.

This is why it's very important to you attend all your cervical screening appointments.

In most cases, abnormal vaginal bleeding is the first noticeable symptom of cervical cancer.

Visit your GP for advice if you experience any type of abnormal vaginal bleeding.

Other symptoms of cervical cancer may include pain and discomfort during sex, unusual or unpleasant vaginal discharge, and pain in your lower back or pelvis.

If the cancer spreads out of your cervix and into surrounding tissue and organs, it can trigger a range of other symptoms, including:

"I am extremely concerned that a proper wider independent investigation has not taken place."

He said: "This negligence is of serious public concern and should scrutinise present and past decisions.

"There may be other victims who have received false negative pathology reports, and false gynaecology clinician examinations, at the North Bristol NHS Trust, who need to be reviewed."

Feras Naaisa, a consultant gynaecologist at Southmead Hospital who examined Julie when she was put on the cancer pathway, admitted what happened to her was "tragic". 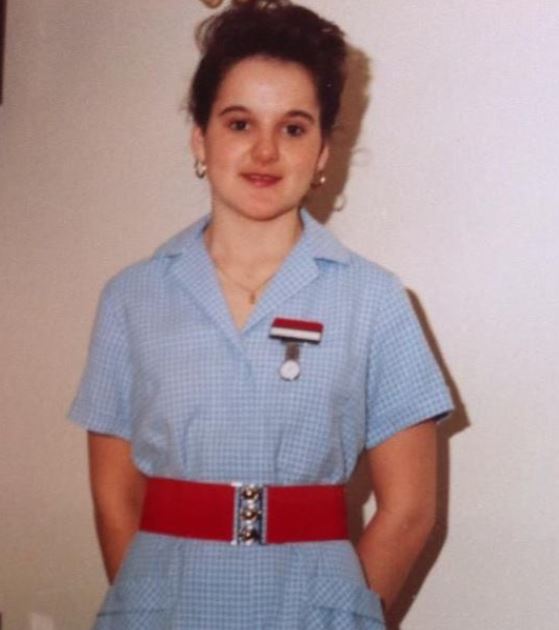 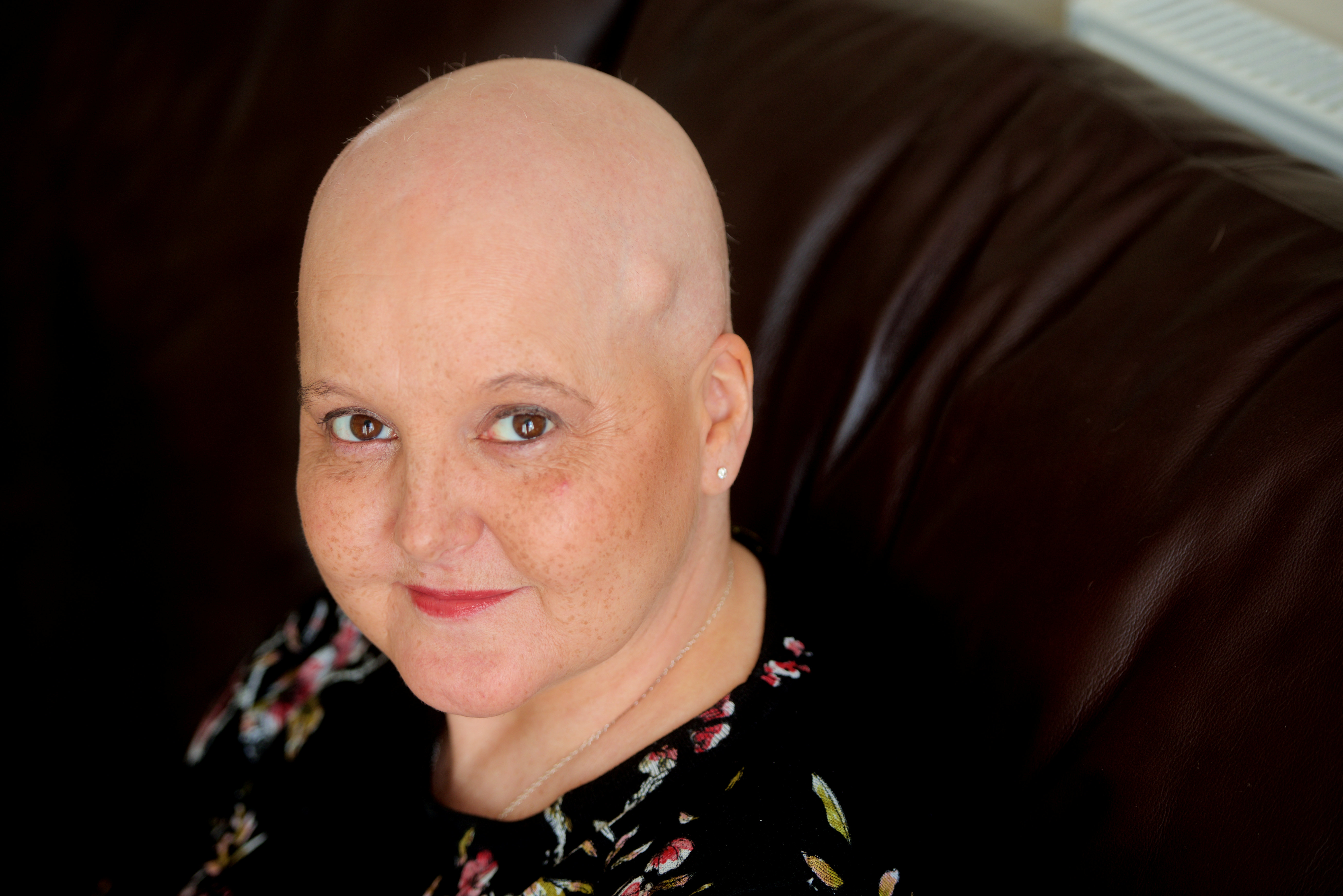 When he saw her, she had already had a smear test in 2014 reported as negative.

He inspected her cervix and took a biopsy, which was reported as normal in December 2015.

Mr Naaisa said: "It’s unfortunate that we missed it on multiple occasions.

"I inspected the cervix thoroughly and it did not look suspicious to me.

"That and a negative smear reassured me. It’s a tragic story."

Despite undergoing chemotherapy and radiotherapy, the cancer spread quickly to Julie’s bones and lymph nodes.

She died in a hospice last February – leaving behind her husband and two young children Sophie and Daniel.