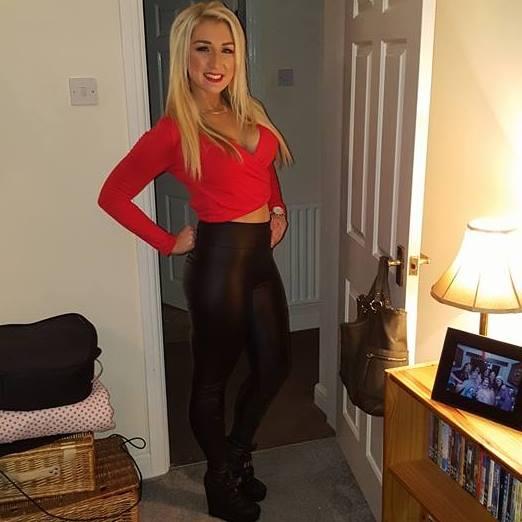 The 30-year-old was caught after bosses got an anonymous tip-off and carried out stock checks.

When cops arrested her she admitted having an illicit haul of the sleeping tablet zopiclone which had been stolen from the hospital and also a cache of cocaine in her jewellery box.

Heller, of Ribchester, Lancs, pleaded guilty to charges of theft and drug dealing and was jailed for three years and eight months in 2017.

And now the Nursing And Midwifery council panel has imposed a striking off order saying: “This order was necessary to mark the importance of maintaining public confidence in the profession, and to send to the public and the profession a clear message about the standard of behaviour required of a registered nurse.” 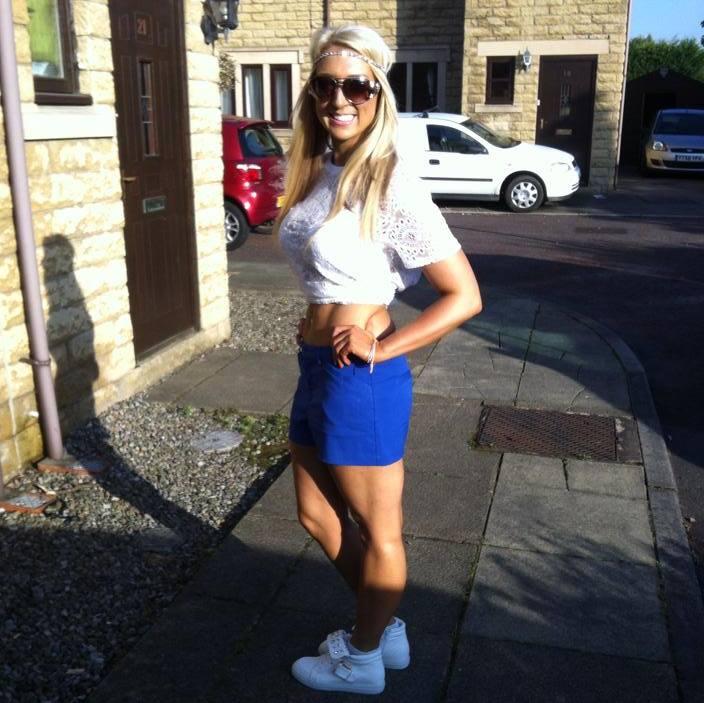 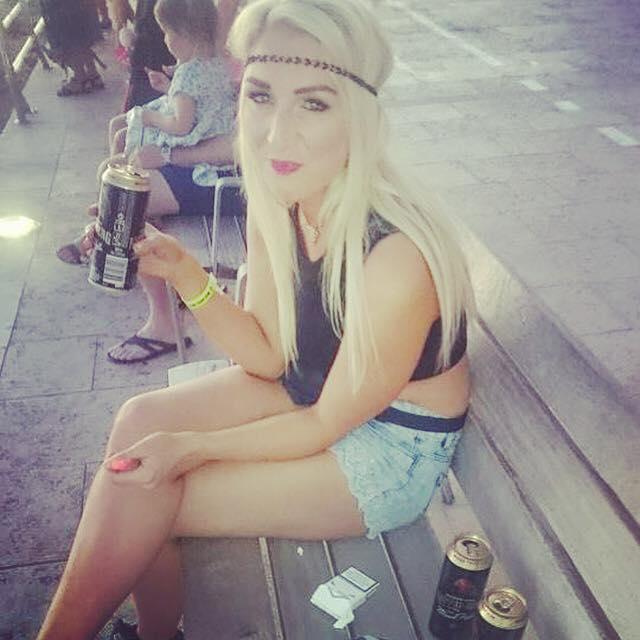 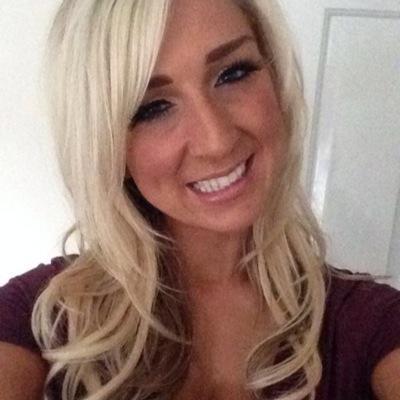 At her 2016 trial Preston Crown Court heard one of Heller's main contacts on the local drugs scene was Jake Lloyd-Haydock – referred to on her phone as "Jakey work" – who would supply her with cocaine which she used and supplied to friends.

In return she would get the drug at reduced rate as part of ''payment in kind.'' 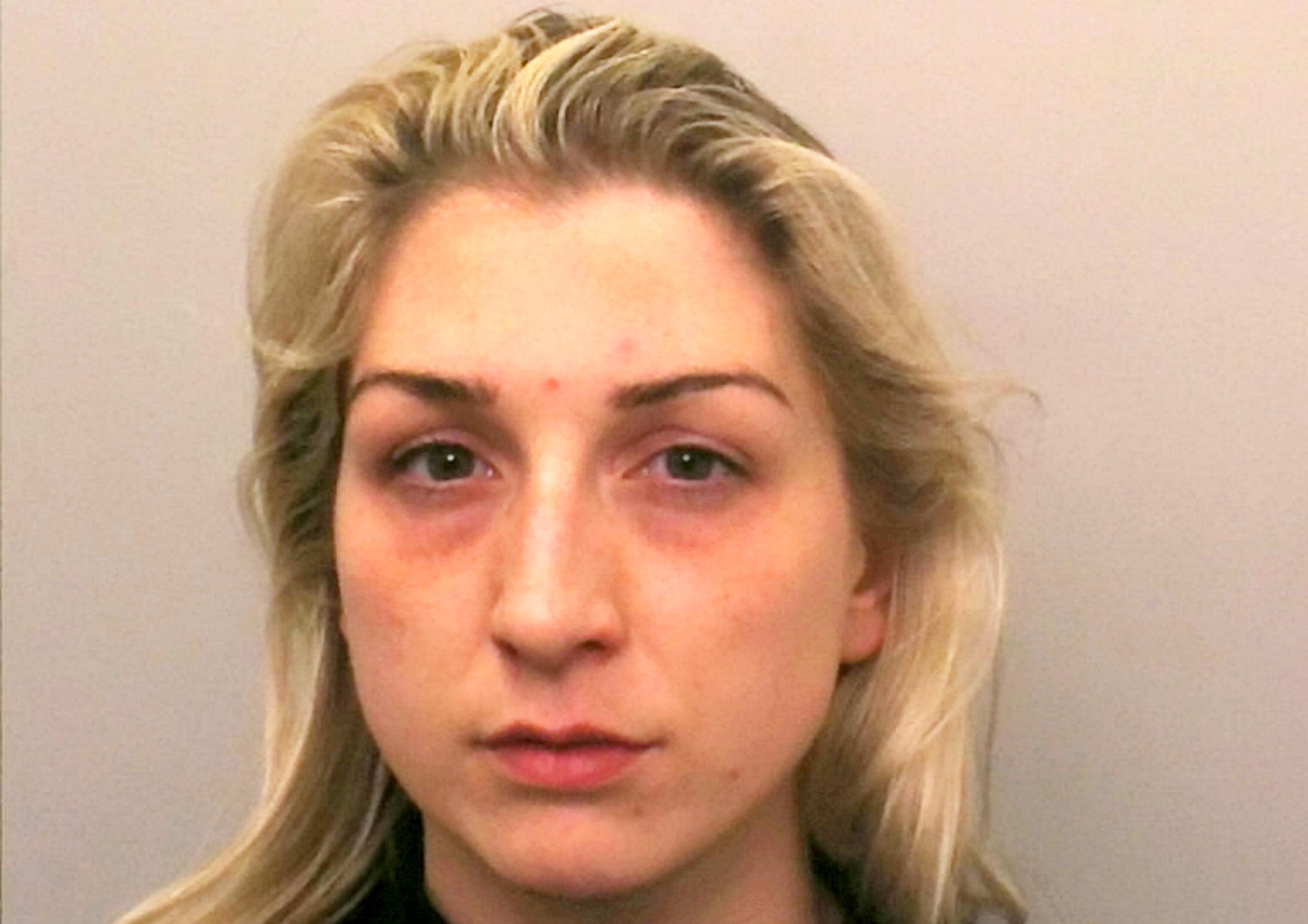 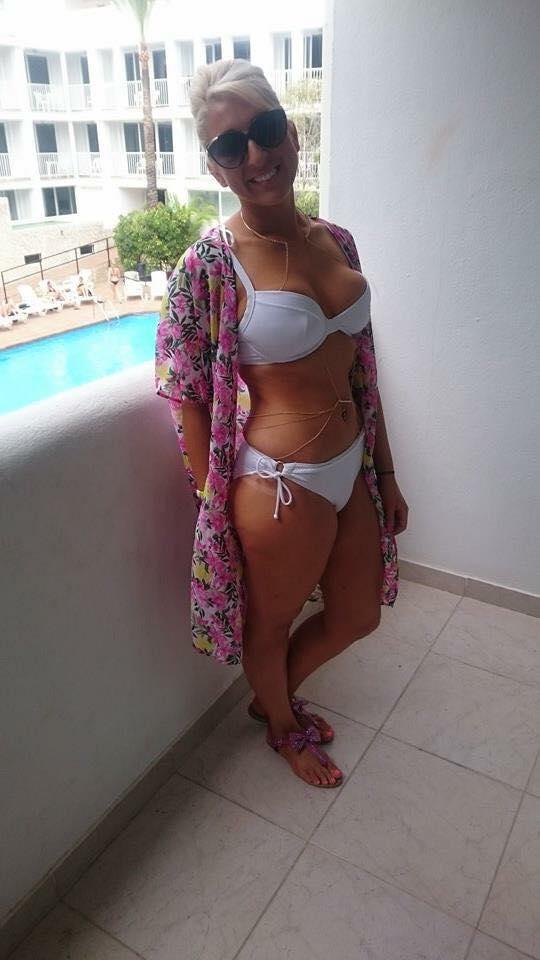 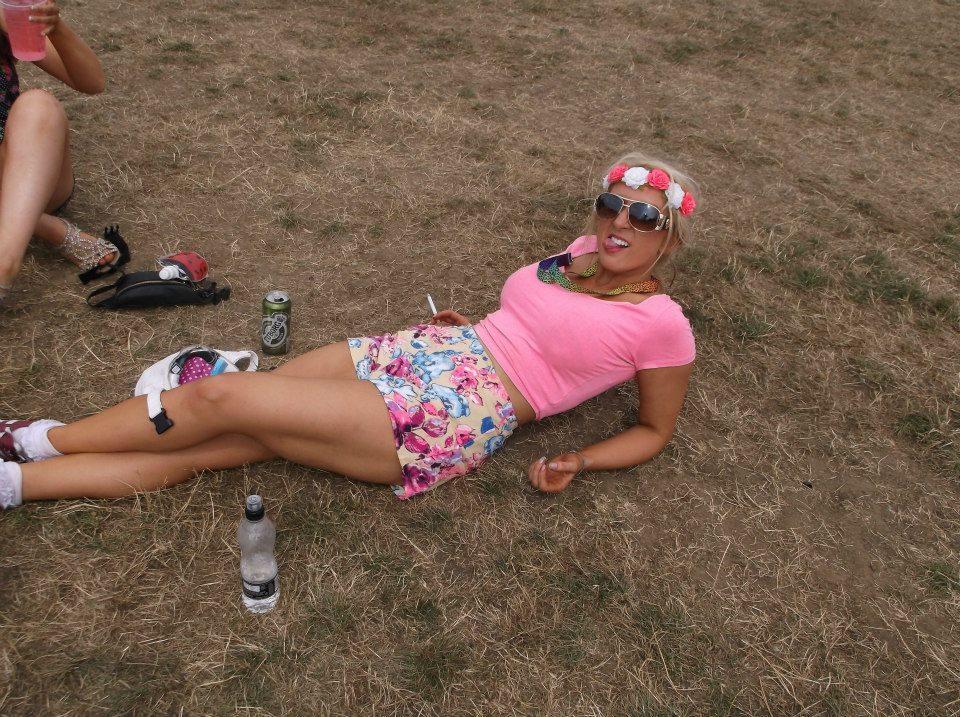 "It strikes at the very heart of the business of healthcare – something you were there to promote.

Heller was given an interim suspension order for 18 months to allow for the possibility of an appeal to be made and determined.

If no appeal is made, then the interim order will be replaced by the striking-off order 28 days after Heller is sent the decision of the hearing in writing.