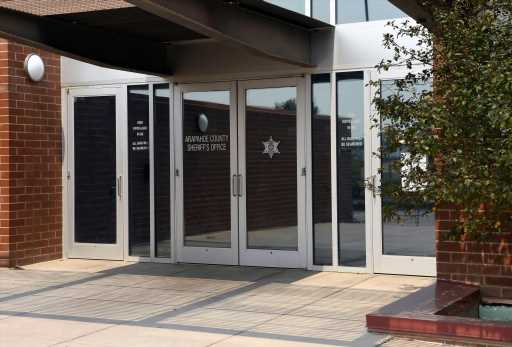 A nurse under criminal investigation in connection with the death of a 19-year-old patient who died after breast augmentation surgery turned himself in to Arapahoe County authorities.

On Aug. 1, 2019, Nguyen, from Brighton, underwent breast augmentation surgery at Colorado Aesthetic and Plastic Surgery. She went into cardiac arrest after being administered anesthesia, fell into a coma, and died 14 months later.

Meeker was the nurse anesthetist for Nguyen’s surgery, according to court documents.

On Wednesday, Dr. Geoffrey Kim, 52, a plastic surgeon, turned himself in to authorities accompanied by an attorney, according to the sheriff’s office. Kim also is being investigated as a suspect in the death of Nguyen. He was booked on suspicion of two felonies, first-degree aggravated assault and criminally negligent homicide, and released.

Kim’s license to practice medicine in Colorado was put on probation on Feb. 27, 2020, for three years by the state medical board.

The medical board’s order found that Kim performed CPR on Nguyen when there was trouble the day of her surgery, but he failed to contact emergency personnel to take her to a hospital for about five hours. His conduct was deemed unprofessional.