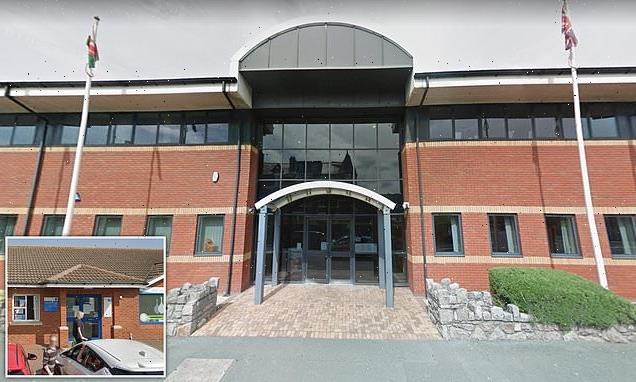 Bupa dental nurse who used fake patient names to steal more than £60,000 from her employer in a fraud that went undetected for TWO years is struck off

A Bupa dental nurse has been struck off after she used fake patient names to defraud her employer out of more than £60,000.

Jennifer Locke made almost 100 false refund transactions into her own bank account while working as a practice manager.

Her ‘sophisticated’ methods at the private surgeries meant the fraud went undetected for two years, allowing her to rake in £60,250.

The General Dental Council struck Mrs Locke off as it ruled her behaviour between September 2018 and July 2020 was ‘deliberate, persistent and dishonest’. 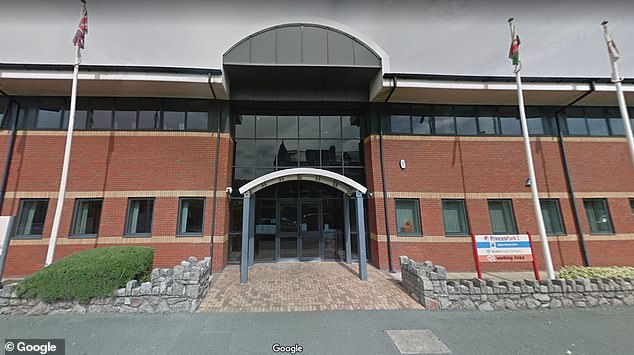 Jennifer Locke made almost 100 false refund transactions into her bank account while working as a practice manager at a site in Colwyn Bay (pictured) and another in Rhyl, both Wales

The tribunal heard Mrs Locke had been working as practice manager at a site in Colwyn Bay and another in Rhyl, both Wales, when she committed the fraud.

She was investigated by her employer before the case was referred to the police. She pleaded guilty to fraud and was convicted at Conwy Magistrates’ Court.

Mrs Locke was sentenced to two years in prison, suspended for two years, 250 hours of unpaid work, a six-month curfew order and to pay compensation and a victim surcharge at Caernarfon Crown Court.

The professional tribunal heard Mrs Locke only admitted to the fraud when she was presented with evidence and could not give a good reason why she took the money.

The tribunal, which met this month, said: ‘Mrs Locke has been convicted of a serious crime of which she is currently still serving a two year suspended prison sentence.

‘The total of the money that she fraudulently obtained for her personal use amounted to over £60,000.

‘This took place across 96 separate transactions using false patient names and all of which used Mrs Locke’s own personal bank accounts.

‘The Committee noted the sophisticated methods that were used and that her conduct went undetected for almost two years.

‘When prompted by the investigator for her reasons for committing theft and fraud, Mrs Locke was unable to demonstrate any significant understanding of why she had done so or any insight into her conduct.’ 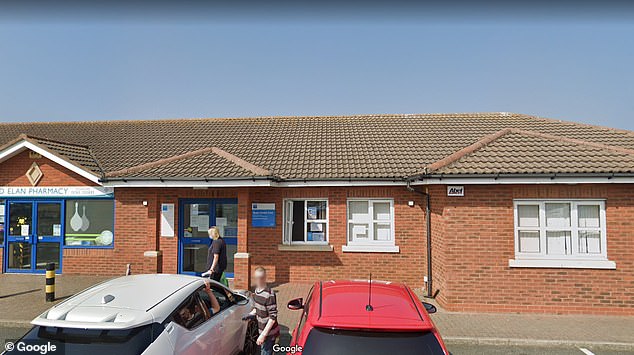 The tribunal heard Mrs Locke had been working as practice manager at a site in Colwyn Bay and another in Rhyl (pictured), both Wales, when she committed the fraud

Mrs Locke also failed to work with the General Dental Council during their probe by failing to provide them with her employment and professional indemnity details.

She was struck off the dental register for committing the fraud and for failing to comply with the investigation.

The tribunal said: ‘The Committee was of the view that the findings in this case demonstrate deliberate, persistent, and dishonest conduct and a complete disregard for the regulatory process and that allowing Mrs Locke to remain on the register would seriously undermine public confidence in the profession.

‘Erasure is the only sanction that would appropriately address the misconduct in this case and send the public and the profession a clear message about the standards expected of a dental nurse.’