POLICE in New York and Los Angeles have been offered more than 200 gallons of lube in an effort to deter potential protestors from climbing street poles on Election Night.

The offer was made by "adult webcam experience" site ImLive, which said that it would provide four 55-gallon barrels of lube between the two cities. 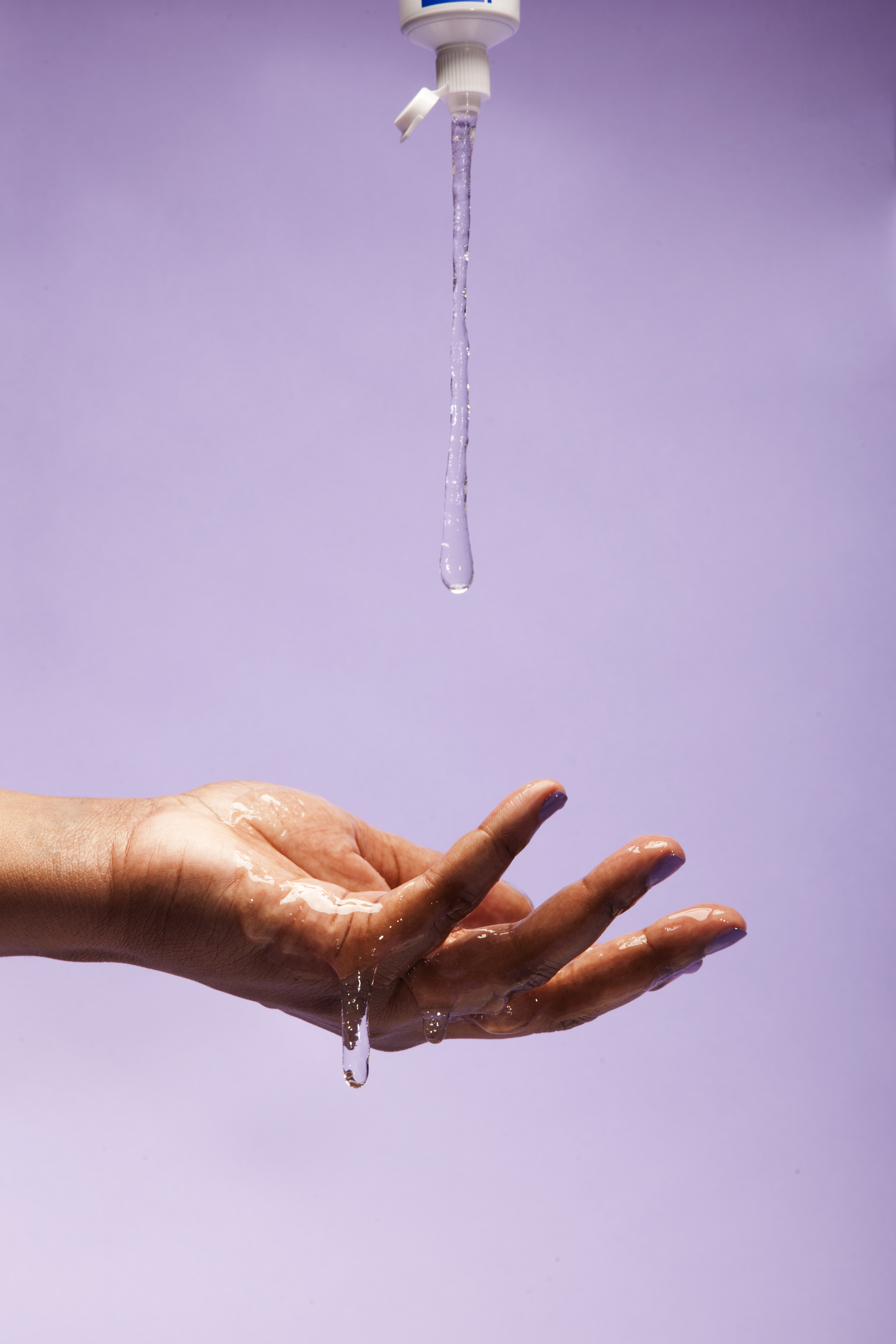 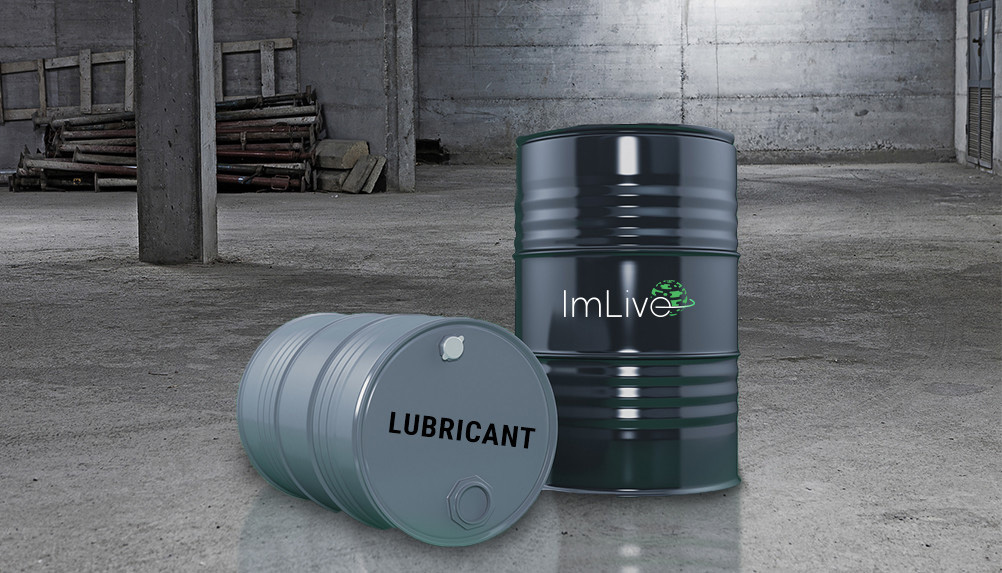 The website said in a press release: "A popular celebration tactic of years past (most notably for the Philadelphia Eagles when they won the Super Bowl in 2018) is for people to climb street poles."

Many cities across the United States have been preparing for unrest on Election Night, boarding up storefronts and, in some cases, calling in support from the National Guard.

ImLive said it is "offering to deploy vats of lube to New York City and Los Angeles. The lube can be used to grease up dry street poles, thus making it nearly impossible for people to scale them."

ImLive’s vice president of business, Adrian Stoneman, said in the release: "We wanted to extend a helping hand and ensure people’s safety while they took to the streets tonight and want to make sure no one is climbing street poles and inevitably getting hurt.

"To thwart any attempts at scaling these erect structures, we would love to deploy our vats of lube to New York City and Los Angeles so that they can lube their dry poles."

In 2018, Eagles fans managed to scale lampposts to notorious acclaim, causing cops to declare they had applied shortening to poles ahead of the NFC championship game that year. 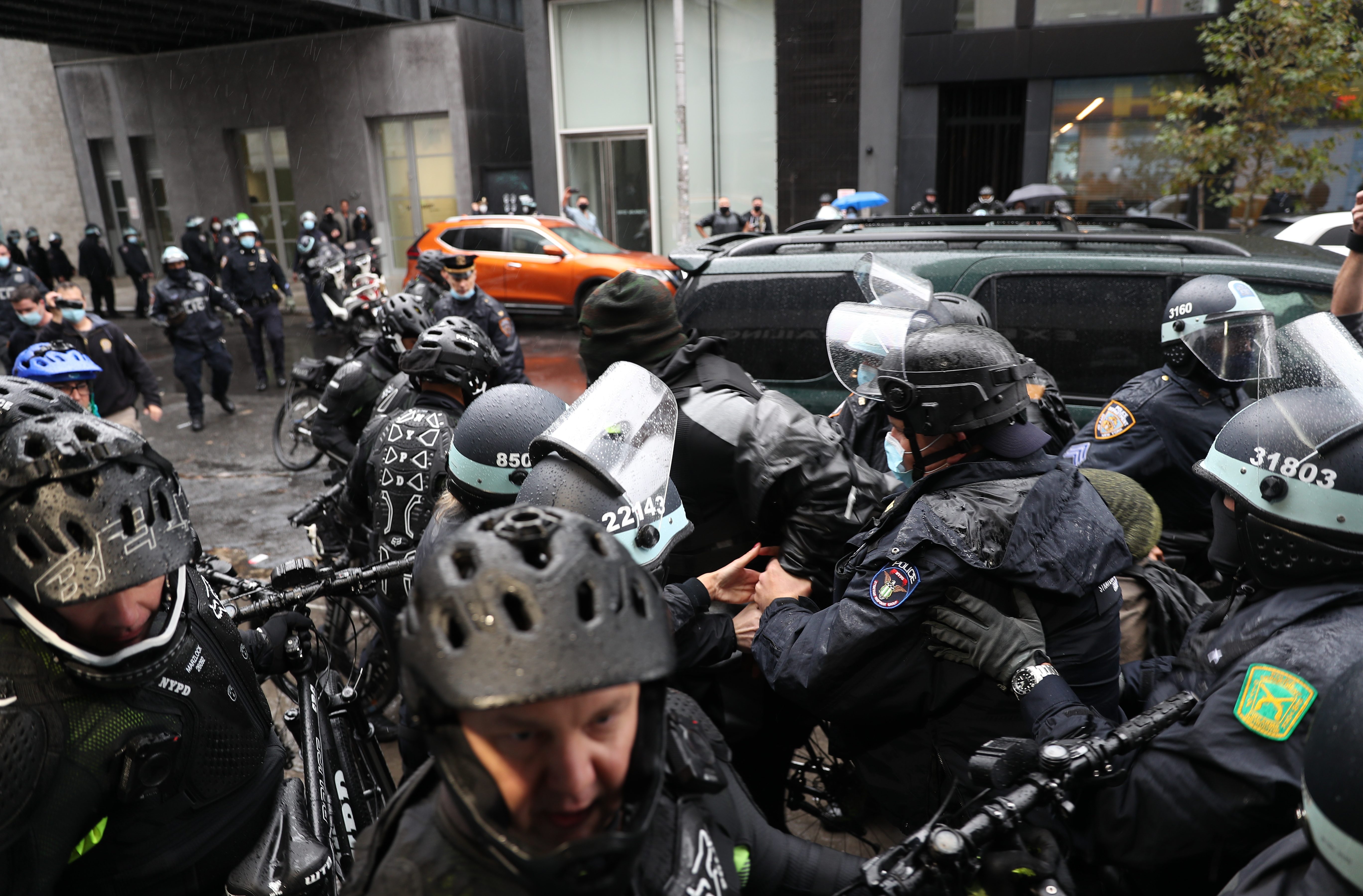