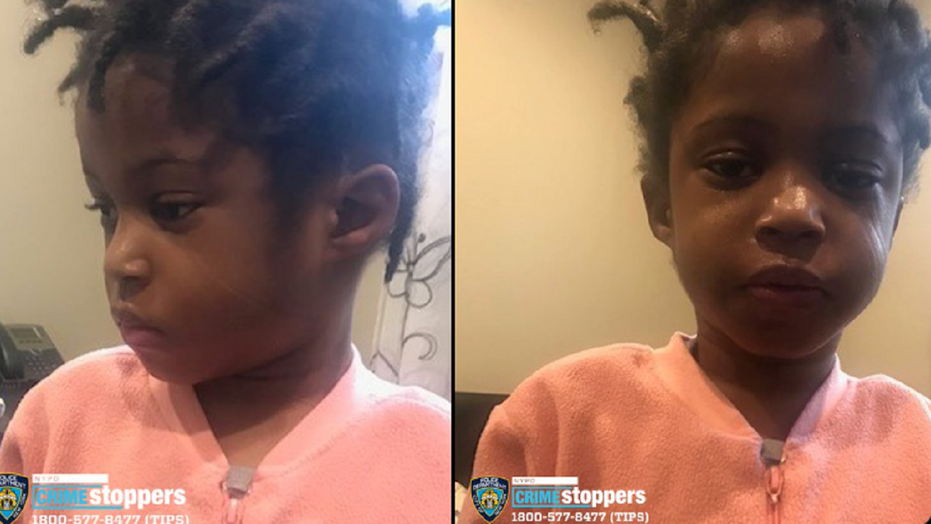 Police have arrested the mother of a young girl who was found alone on a street corner in the Bronx over the weekend, The Post has learned.

Sadeekah Abdul Salaam, 32, has been charged with reckless endangerment, endangering the welfare of a child, and abandonment of a child, according to law enforcement sources.

The mother’s arrest comes after the NYPD released heartbreaking surveillance video of the toddler — who’s believed to be a 4-year-old girl named Sidaya — being led by a woman through the Bronx.

The child was taken to Lincoln Medical Center where she was evaluated and found to be in good health, police said. She’s under the care of child services.