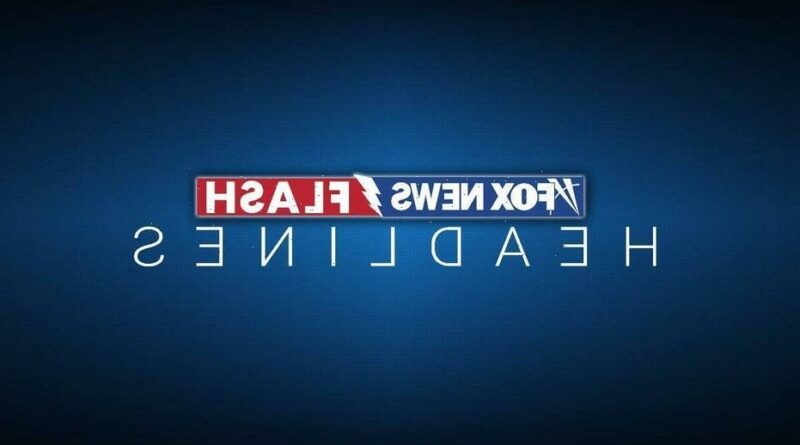 A New York City private high school teacher has been fired after making an anti-police tweet.

Laura Lynne Duffy, a math teacher at Fontbonne Hall in Brooklyn, tweeted that she was going to “intentionally” dress-up during the student-led “dress down” fundraiser on Wednesday in support of two New York City police officers who were killed while responding to a domestic violence call in January.

“If anyone was wondering, I am intentionally dressing up today. #Abolition #BLM,” Duffy said in a now-deleted tweet.

The Sisters of St. Joseph, Brentwood, New York, which supports Fontbonne Hall, posted an update to Facebook stating that as of Friday, Duffy is no longer employed at the school. 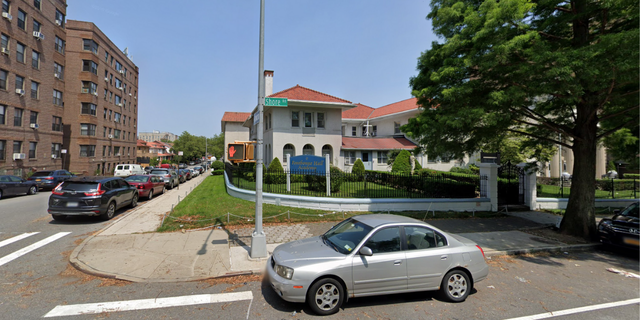 “The Sisters of Saint Joseph support the Administration of Fontbonne Hall Academy School which has determined that Laura Lynn Duffy is no longer in the employ of FHA effective Friday February 4, 2022,” the Facebook post said.

Mary Ann Spicijaric, the principal of Fontbonne Hall confirmed to Fox News Digital that Duffy is no longer employed at the school effective Friday. 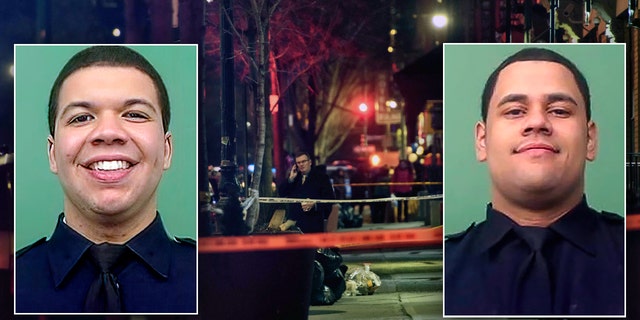 On Wednesday, the school issued a statement on Twitter calling Duffy’s tweet “politically charged” and said that it does not endorse the comment, adding that the school is conducting an internal investigation.

“We are conducting an internal investigation of the matter and will share an update when appropriate,” the statement read.

Fontbonne Hall tweeted on Wednesday that all proceeds from the “dress down” event will be donated to families of the fallen police officers.

The fundraiser was held in support of New York City police officers Jason Rivera and Wilbert Mora, who were shot and killed while responding to a domestic violence call on Jan. 21. 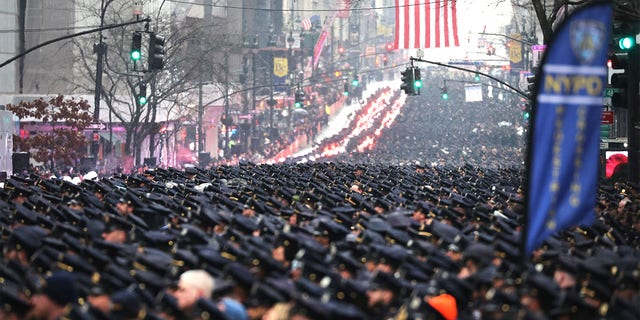 Thousands of police officers from around the country gather at St. Patrick’s Cathedral to attend the funeral for fallen NYPD Officer Jason Rivera on January 28, 2022 in New York City. The 22-year-old NYPD officer was shot and killed on January 21 in Harlem while responding to a domestic disturbance call. Rivera’s partner, Officer Wilbert Mora, also died from injuries suffered in the shooting.
(Photo by Spencer Platt/Getty Images)

Duffy did not immediately respond to a request for comment from Fox News.